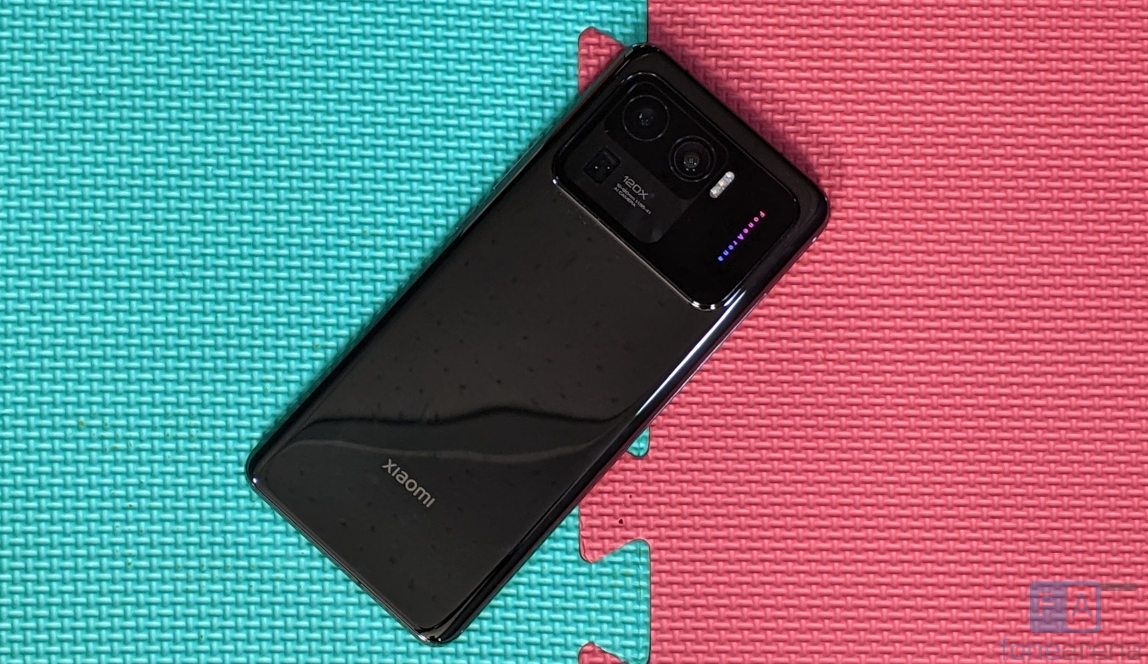 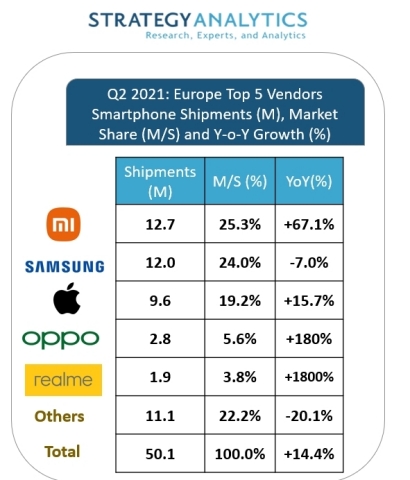 The smartphone market crashed in 2020 due to the COVID-19 pandemic and later it had a strong quarter driven by Covid recovery. Xiaomi captured the top position for the first time with almost 13 million units in shipments.

The European markets for smartphones had a strong quarter driven by Covid recovery, following the crash in 2020. The highlight of the quarter is Xiaomi emerging as the number one vendor in shipment terms for the first time. Xiaomi shipped almost 13 million units on the continent to displace longtime leader Samsung. Xiaomi has seen great success in Russia, Ukraine, Spain and Italy among others and found customers eager for its Mi and Redmi series of feature rich, value smartphones.

Samsung shipments dropped -7% YoY in Europe resulting in shipments of 12M units in Q2 2021. Samsung is performing well with new 5G models from the Galaxy A series, but it faces increasing competition from Apple in the high-end and the Chinese vendors in the low-end, and it failed to take advantage of Huawei’s demise in Europe.