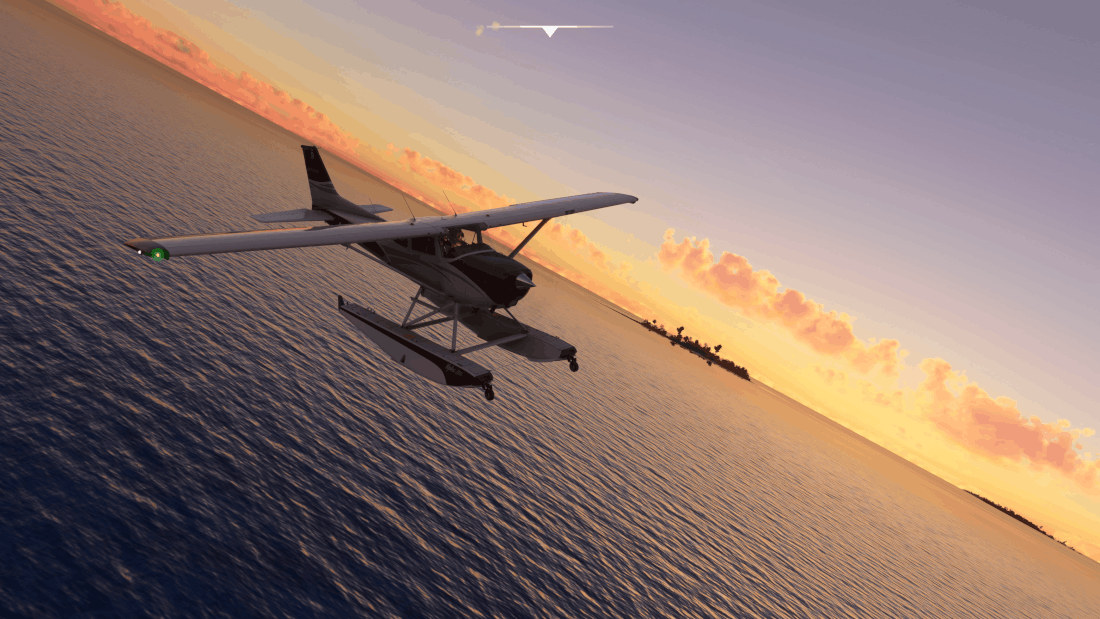 After nearly a year since it launched for the PC, Microsoft has announced the console launch of Microsoft Fight Simulator for the Xbox Series X and Series S. With this release, console gamers can now experience Microsoft Flight Simulator with incredible realism, accuracy, and authenticity.

This is the first time Flight Simulator has been launched for a console since the original game was launched back 1982, and that means a lot of new players have access to the game. To make it more accessible for these players Microsoft has introduced a number of updates, such as: 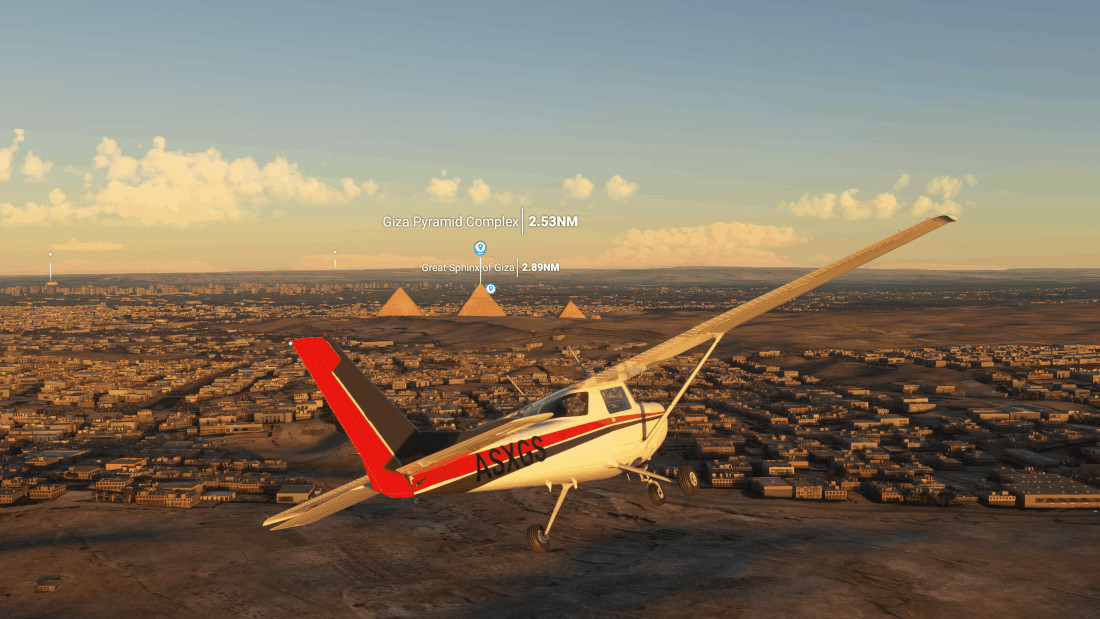 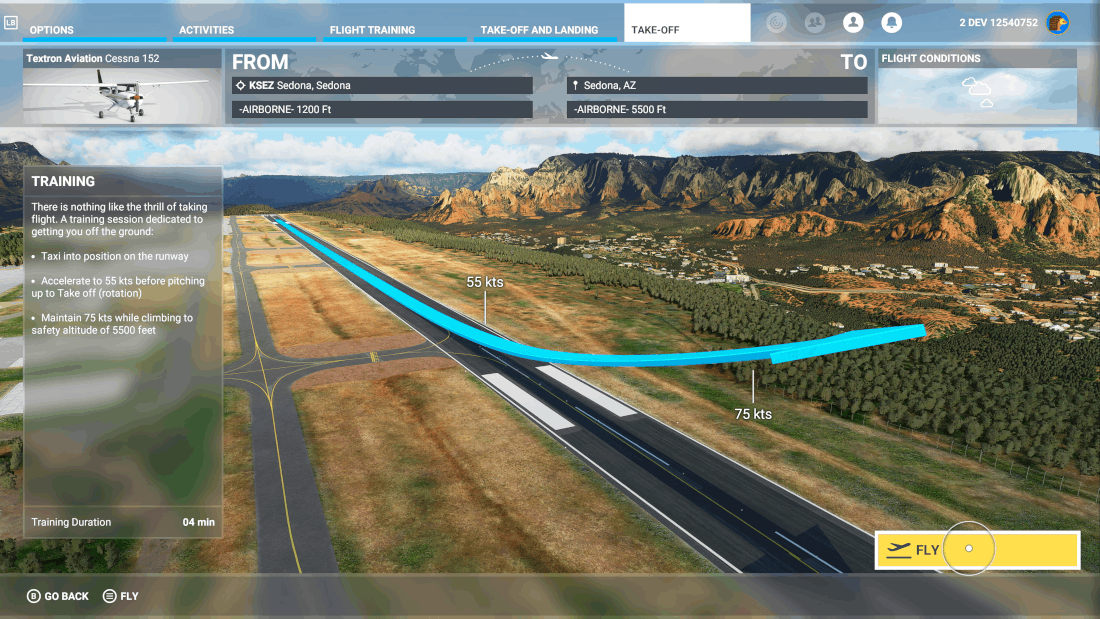 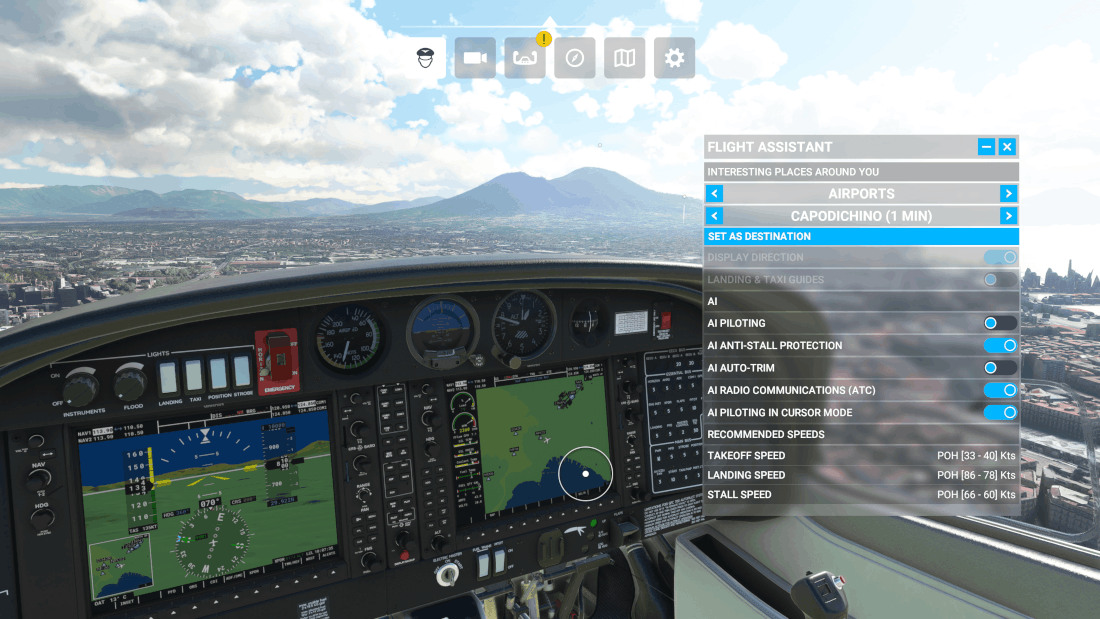