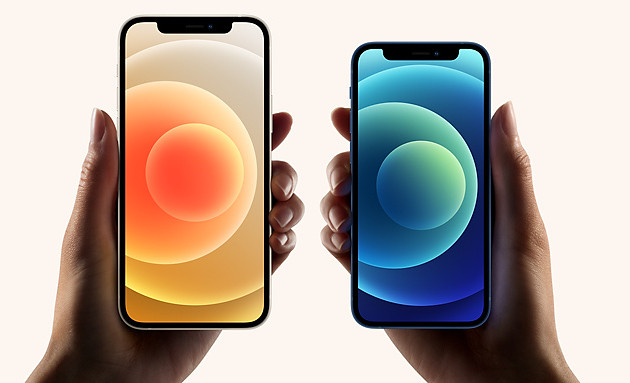 During the earnings call, CEO Tim Cook said that Apple set a new June quarter revenue record, and the vast majority of markets grew double digits, with especially strong growth in emerging markets including India, Latin America, and Vietnam. He also said that iPhone saw very strong double-digit growth in each geographic segment in the quarter.

Apple CFO Luca Maestri said that Apple grew double digits in each of its product categories, with an all-time record for services, and June quarter records for iPhone, Mac, and Wearables, Home and Accessories.

Given the continued uncertainty around the world in the near term, Apple did not provide revenue guidance for the coming quarter. However, it has issued some directional insights, assuming that the COVID-related impacts to its business do not worsen from what it is seeing today for the current quarter.

This is due to foreign exchange impact on year-over-year growth rate to be three points less favorable than it was during the June quarter, services growth rate to return to a more typical level since lockdowns were lifted in several countries, and the supply constraints during the September quarter is expected to be greater the June quarter that will primarily impact iPhone and iPad. Apple expects gross margin to be between 41.5% and 42.5%.