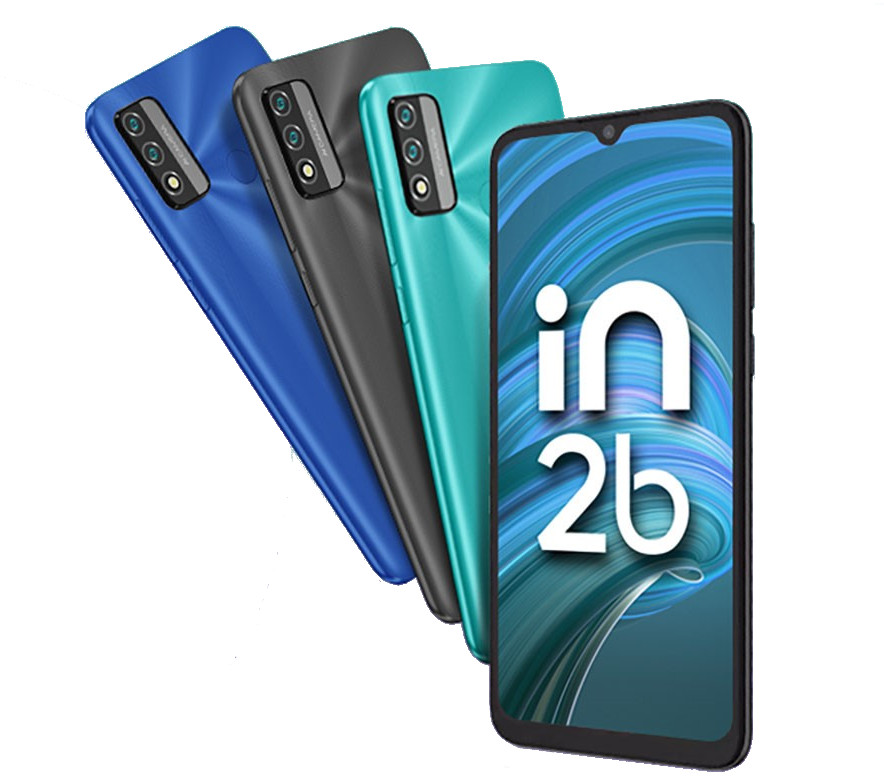 Update: Micromax has confirmed that it will launch the IN 2b smartphone on July 30th. It has also posted an image of the phone that confirms dual rear cameras, rear-mounted fingerprint scanner and three colours – Black, Dark Blue, and Dark Green.

The phone will be powered by Octa-core 12nm UNISOC T610 processor, and the company says that it scored 176847 points on AnTuTu 45% better than the competition and the Mali-G52 GPU promises 30% better graphics performance compared to the competition. It is expected to feature a 6.52-inch HD+ Mini-Drop notch display and a 5MP front camera.

The 5000mAh battery promises 160 hours of music playback, 20 hours of web browsing, 15 hours of video streaming, and 50 hours of talk time on a single charge. It will be sold on Flipkart.

Earlier: Micromax launched the IN series smartphones Note 1 and In 1B back in November last year. Back in March, it launched the IN 1 smartphone. Now it has started teasing the launch of a new smartphone on July 30th. The company is teasing it with #NoHangPhone and says, “We’re bringing you the power you need.” 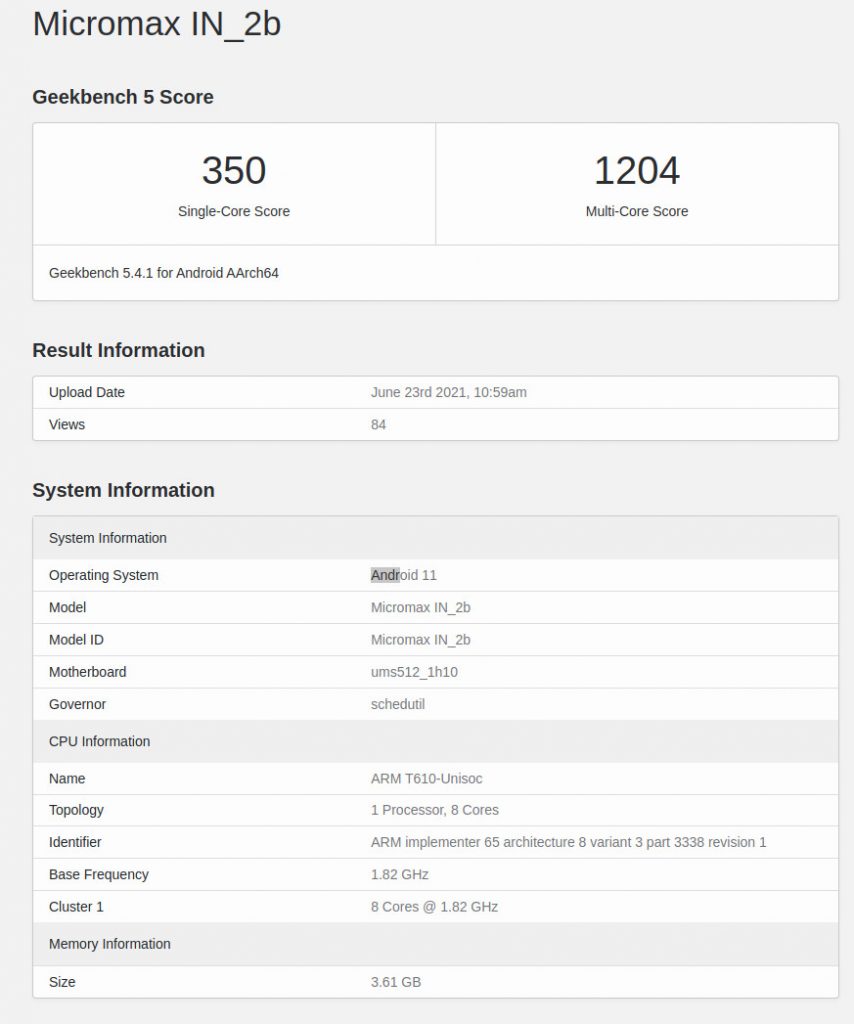 This could be the Micromax IN 2B, successor to the IN 1B as it has already surfaced in Geekbench listing with Unisoc T610 SoC, a more powerful SoC compared to the Helio G35 processor in the IN 1B. It also revealed Android 11 and 4GB of RAM. 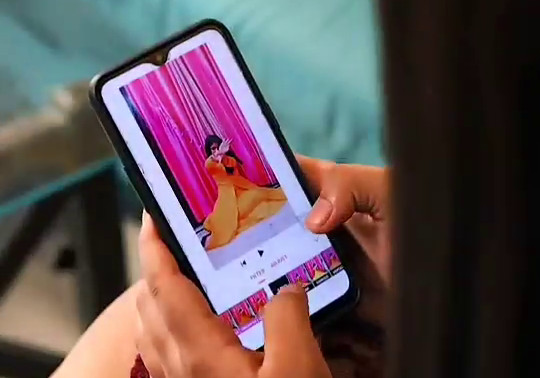 The company has started posting teasers of the phone that shows a similar mini Drop notch and a rear-mounted fingerprint scanner as the IN 1B. It is rumoured to feature triple rear cameras, and pack a 5000mAh battery. However, it will likely stick to HD+ screen to keep the cost around Rs. 8000.

We should know more details about the phone in the coming days before it is launched next Friday. There are also rumours of IN 1C, but it is not clear if it will launch alongside.