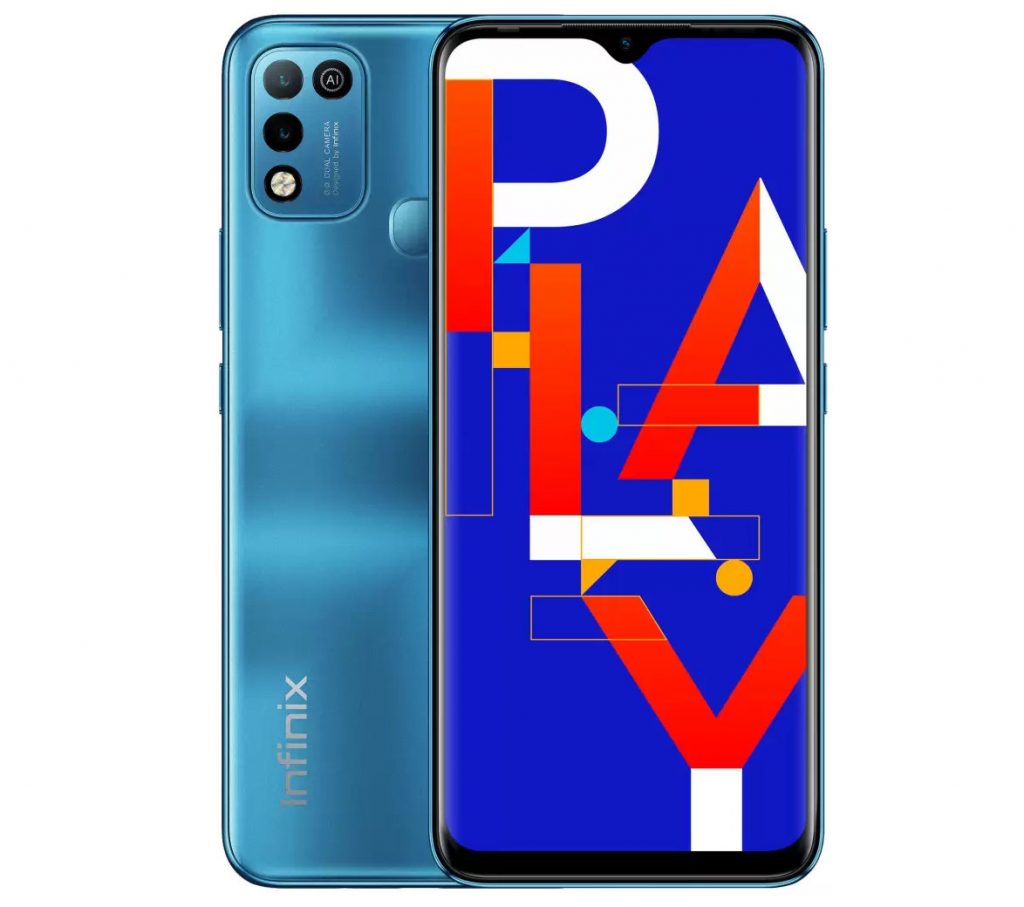 Infinix  launched its Hot 10 Play smartphone in the Hot series in India back in April this year in 4GB RAM with 64GB storage version priced at Rs. 8499, later it was sold for Rs. 8999. Now it has launched a 3GB with 32GB storage version in the country which will go on sale on Flipkart starting from today midnight.

Other specifications including 6.82-inch HD+ LCD IPS In-cell display with 90.6% screen-to-body ratio, MediaTek Helio G35 SoC, Android 10 with XOS 7.0 on top, 13-megapixel rear camera along with a depth sensor and an 8-megapixel front camera, and a 6000mAh battery.