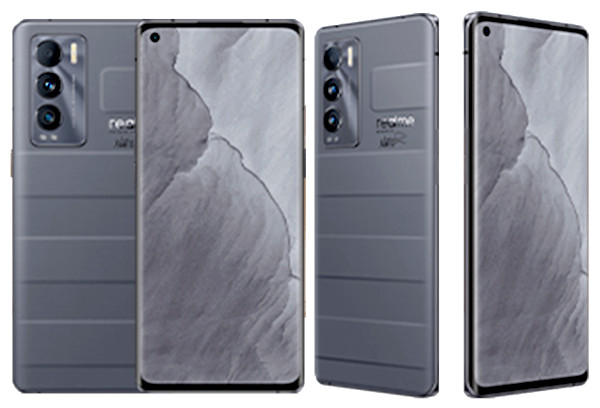 Update 2: realme has been teasing its GT Master Edition ahead of launch on July 21st. Now it has confirmed that it will feature a 50MP 1/1.56″ Sony IMX766 sensor with support for OIS + EIS Dual Image Stabilization, mature full-pixel algorithm tuning for excellent night shots and fast focus with all-pixel omni-directional focusing. 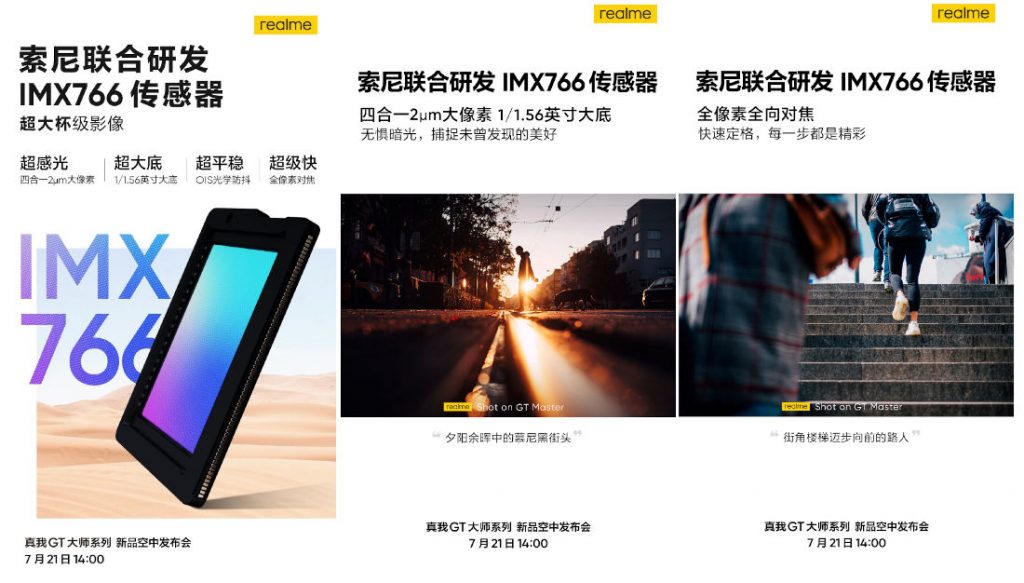 The company says that it is realme’s first optical image stabilization lens, which increases the sensitivity by 63.8%. It has posted a couple of camera samples from the phone. It will come with up to 12GB of RAM with 7GB of additional virtual RAM and the screen will support DC Dimming. 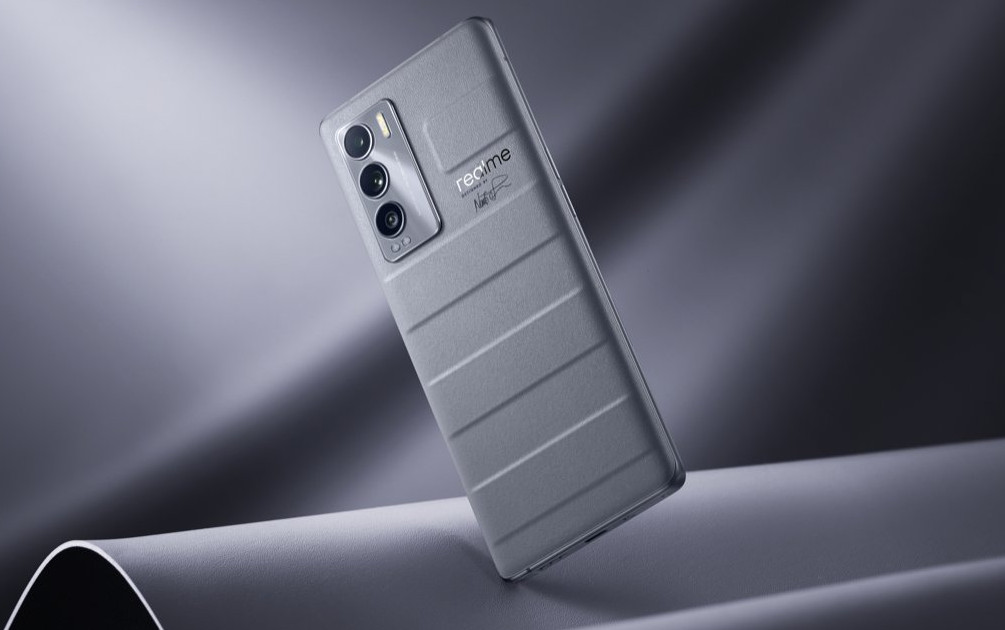 Update: realme has posted a new teaser for the realme GT Master Edition is designed by Naoto Fukasawa. The company says that it is inspired from the design of a suitcase, which symbolises joys of travelling. The realme India CEO has teased the smartphone, so we can expect it in India soon.

Earlier: realme today confirmed that it will introduce the realme GT Master series in China on July 21st. The company has once again partnered with Japanese designer Naoto Fukusawa for the phone. CAD-based renders of the phone surfaced recently revealing the phone in White and Black colours that is said to feature a matt finish, and the faux leather version is expected to come with a unique pattern. 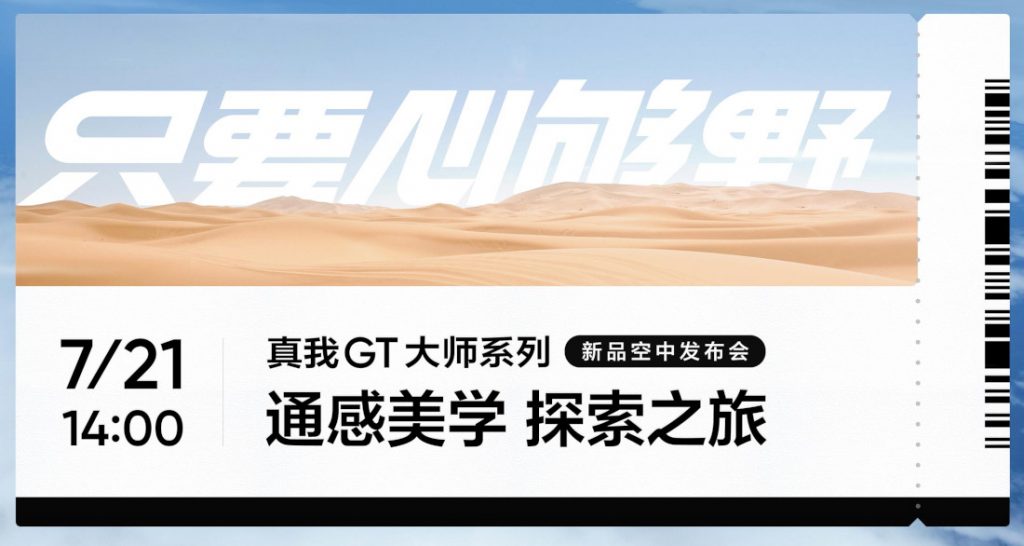 Popular leaker Digital Chat Station recently revealed that it will come in Master and master exploration version. Today he said that we can’t expect many changes in the design compared to the normal edition.

The exploration version of the phone got certified by TENAA last month with the model number RMX3366. Even though earlier rumour said that it will come with a 90Hz screen, Digital Chat Station recently said that it will have a 120Hz refresh rate screen. The phone recently surfaced on Geekbench listing revealed Snapdragon 870 SoC with 12GB of RAM. 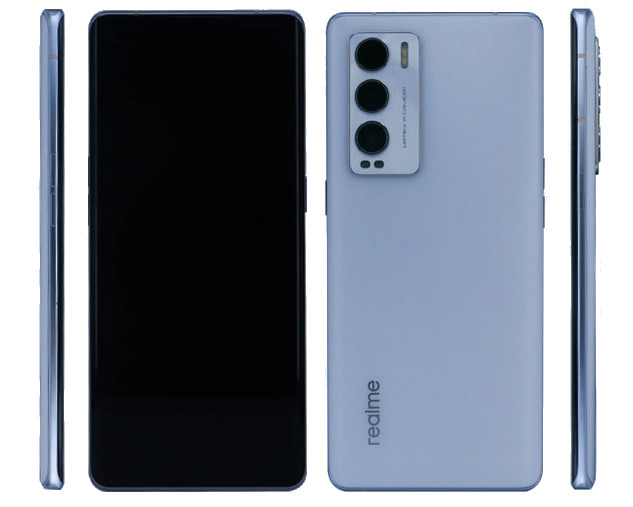 We can expect more teasers of the phone in the coming days, before it goes official next Wednesday. realme India CEO recently confirmed that the realme GT series will launch in Q3 2021, so we can expect this Master Edition alongside the realme GT 5G in India sometime in August.