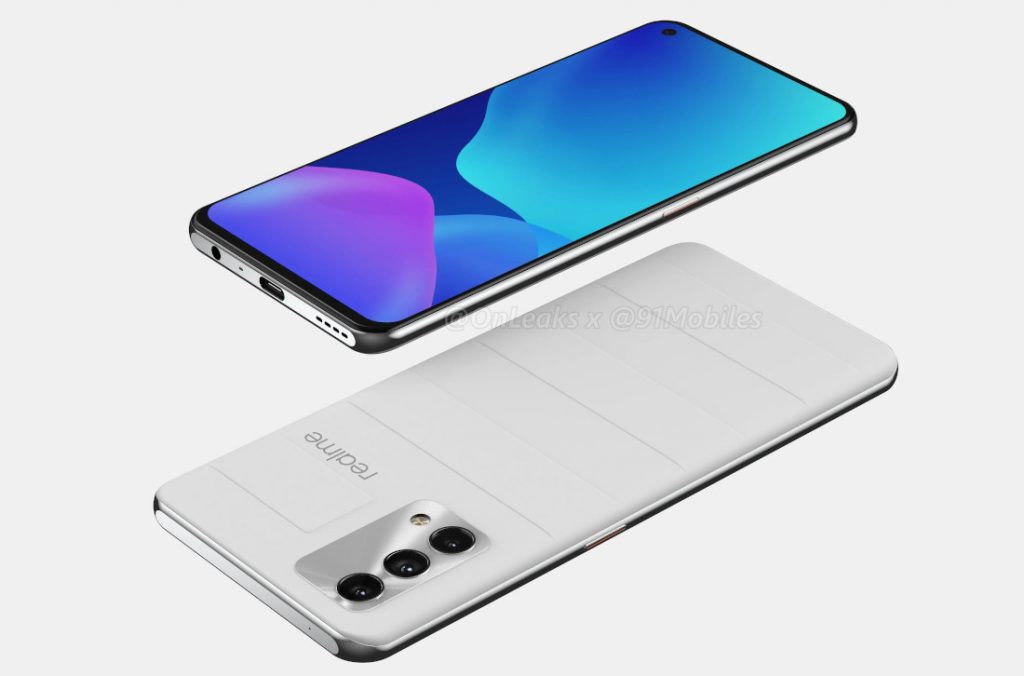 realme  introduced  the realme GT 5G in China back in March and the phone was launched in Europe last month. The company is also gearing up to launch the phone in India before Diwali. Now the CAD-based renders of the realme GT Master Edition has surfaced, thanks to @OnLeaks. This shows the phone in White and Black colours that is said to feature a matt finish, and the faux leather version is expected to come with a unique pattern.

realme is said to have partnered with Japanese designer Naoto Fukusawa once again. The phone is said to retain the 6.43-inch Full HD+ 120Hz  Super AMOLED screen, but this is said to replace the Snapdragon 888 from the GT 5G with Snapdragon 778G. However, reports from China says that it will be Snapdragon 870.