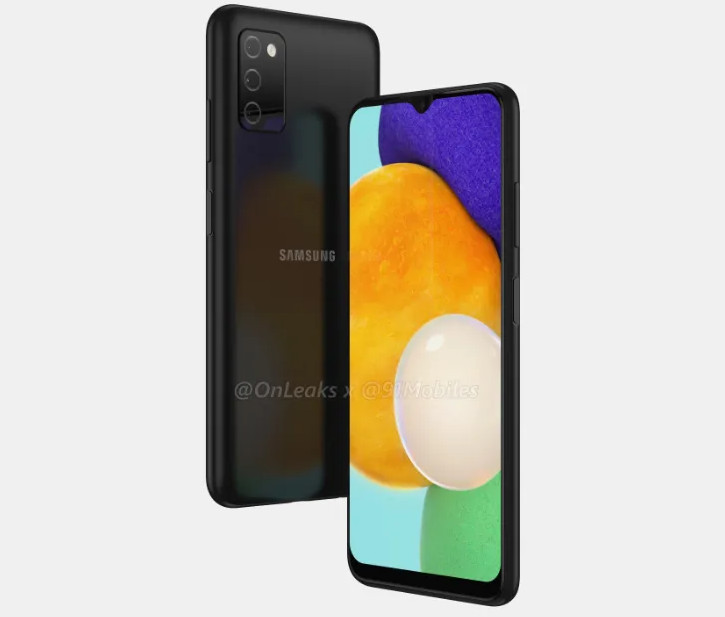 Back in May, a budget smartphone from Samsung – Galaxy A03s surfaced in CAD-based renders. Following that now, the smartphone has surfaced on the Geekbench website which reveals some of its specification that includes a MediaTek SoC, Android 11, and more. 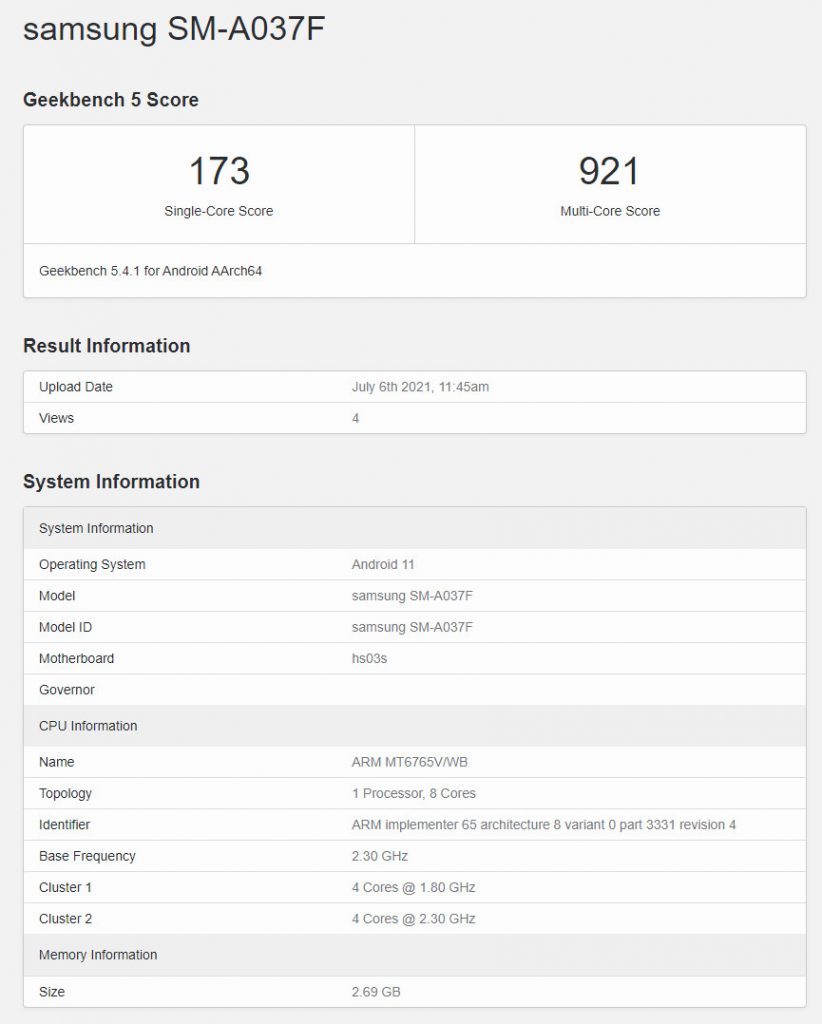 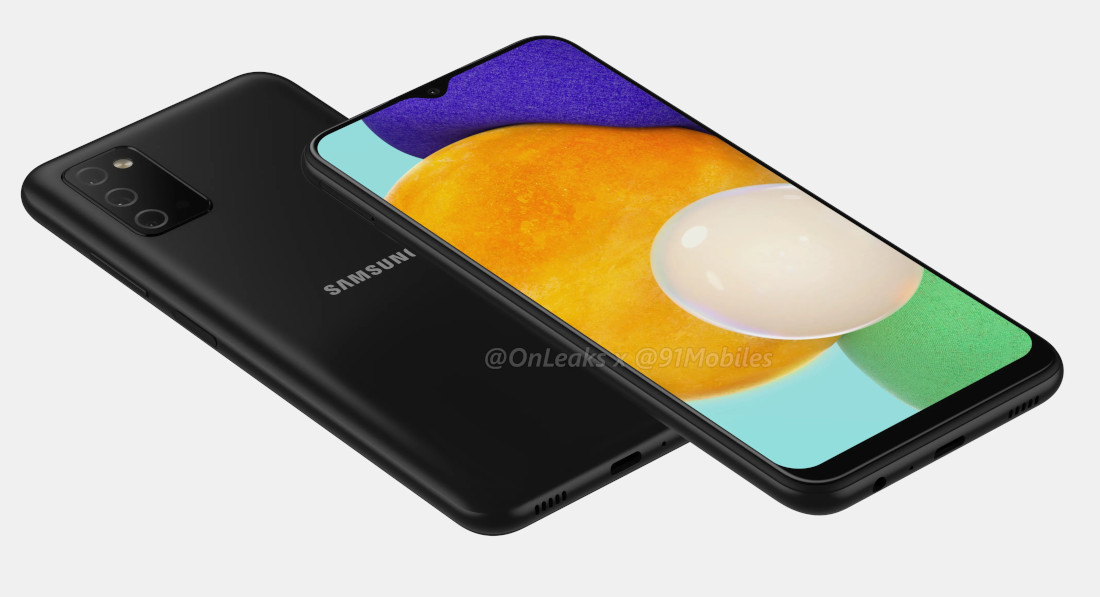 Previous renders of the Galaxy A03s reveals a 6.5-inch Infinity-V display, side-mounted fingerprint scanner, triple rear cameras that include a 13MP main camera along with two 2MP cameras for depth and macro and a 5MP front camera, and bottom-ported speaker grill, 3.5mm audio jack and a USB Type-C port. Lastly, it is said to measure 166.6 x 75.9 x 9.1~9.5mm.

It is expected to launch soon, and we should know more details soon.