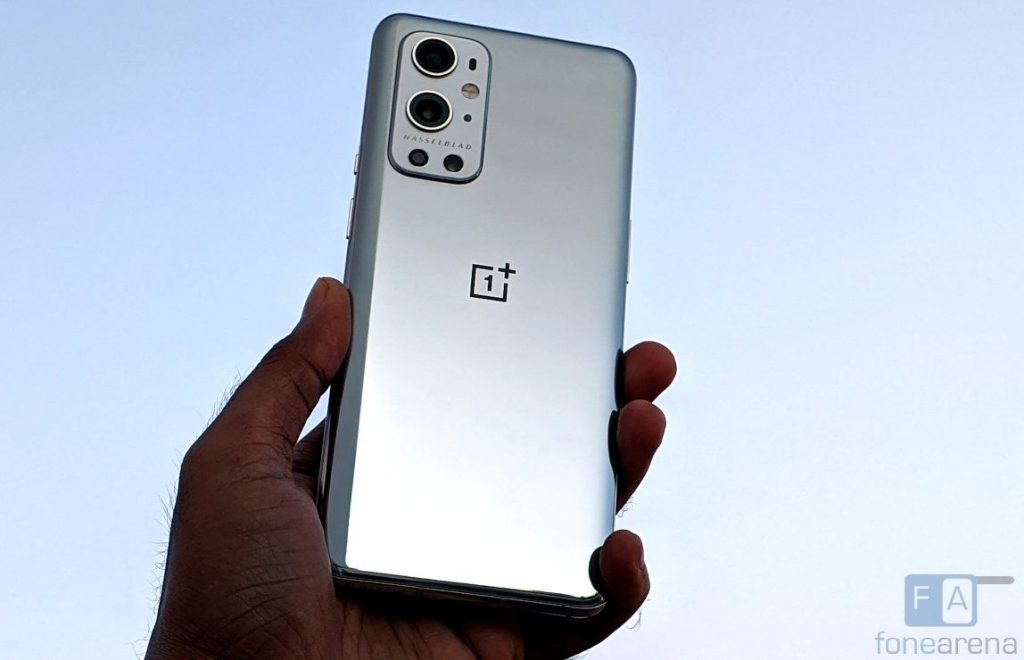 Earlier last month, OnePlus announced that it will soon integrate more of its organizational resources with its parent company, OPPO. Following that, now OnePlus has announced changes to the codebase of OxygenOS and an improved software maintenance schedule.

OnePlus in a forum post announced that it is integrating the codebase of OxygenOS and OPPO’s ColorOS to improve efficiency and standardize the software experience. The company says that this change is happening behind the scenes and users will not notice it.

Further, OnePlus said that OxygenOS is now built on a stronger platform and will remain as the operating system for global OnePlus users. Existing devices will receive an OTA update along with Android 12 with this change.

Along with this, OnePlus has also announced an improved software maintenance schedule for its devices.