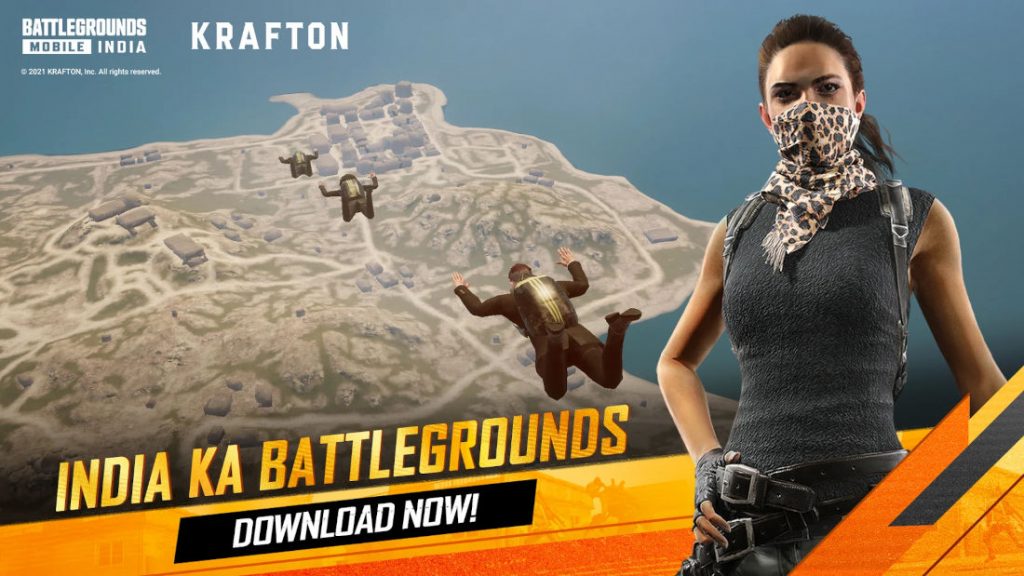 Krafton, South Korean video game developer, has officially launched the BATTLEGROUNDS MOBILE INDIA game exclusively for India users, a couple of weeks after the open beta version was released. Those who are running the beta version are getting an update to the official launch version on the Play Store. It started pre-registrations for the game back in May. 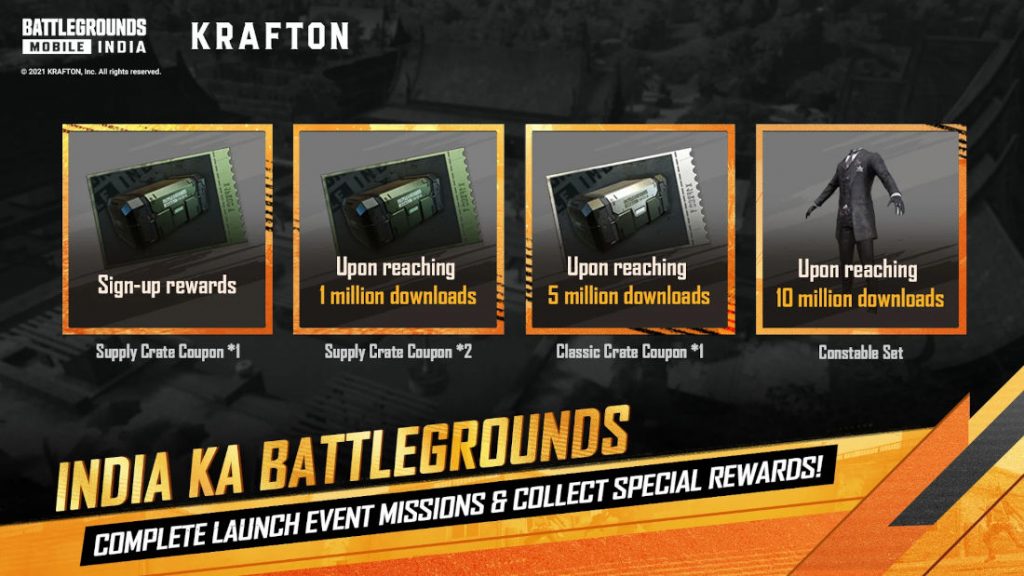 The company already confirmed that those who pre-registered before the final release will get 4 rewards, the Recon Mask, the Recon Outfit, Celebration Expert Title and 300 AG. Now it has announced various in-game events in celebration of the launch. This includes sign-up rewards, rewards for 1 million, 5 million and 10 million downloads. You can join and redeem before the deadline!

BATTLEGROUNDS MOBILE INDIA is now live on Google Play Store for Android. The company has not revealed when we can expect the iOS version of the game.