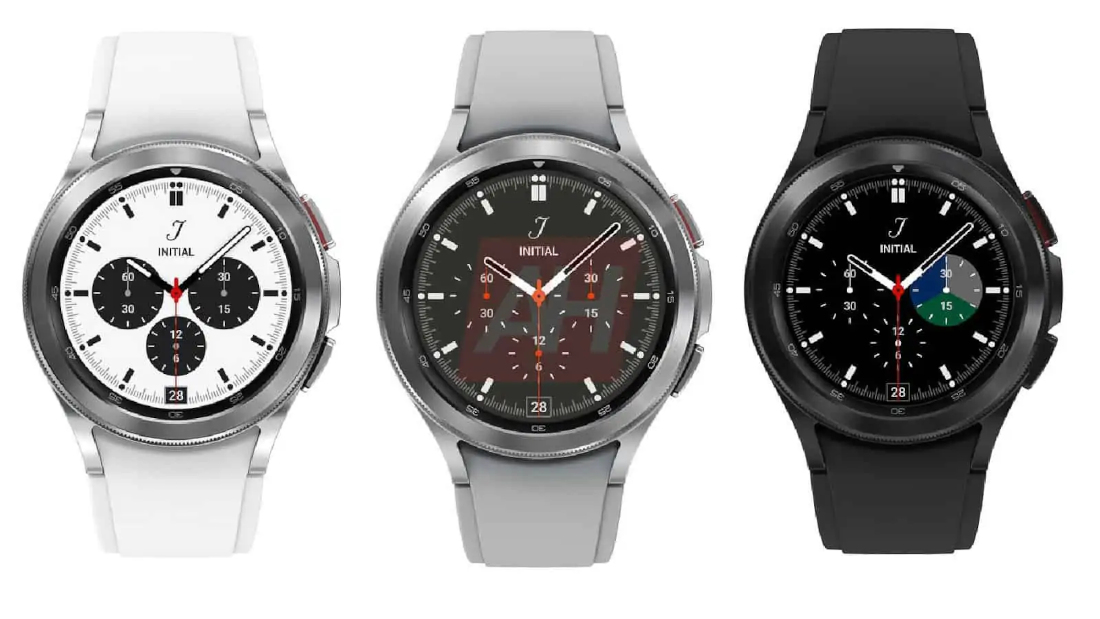 Earlier this week, Samsung unveiled their new One UI Watch interface, showcasing a seamless experience, performance enhancements and more. Now, images of one of the upcoming Galaxy smartwatches, called the Galaxy Watch 4 Classic, that is running this new One UI interface has leaked. 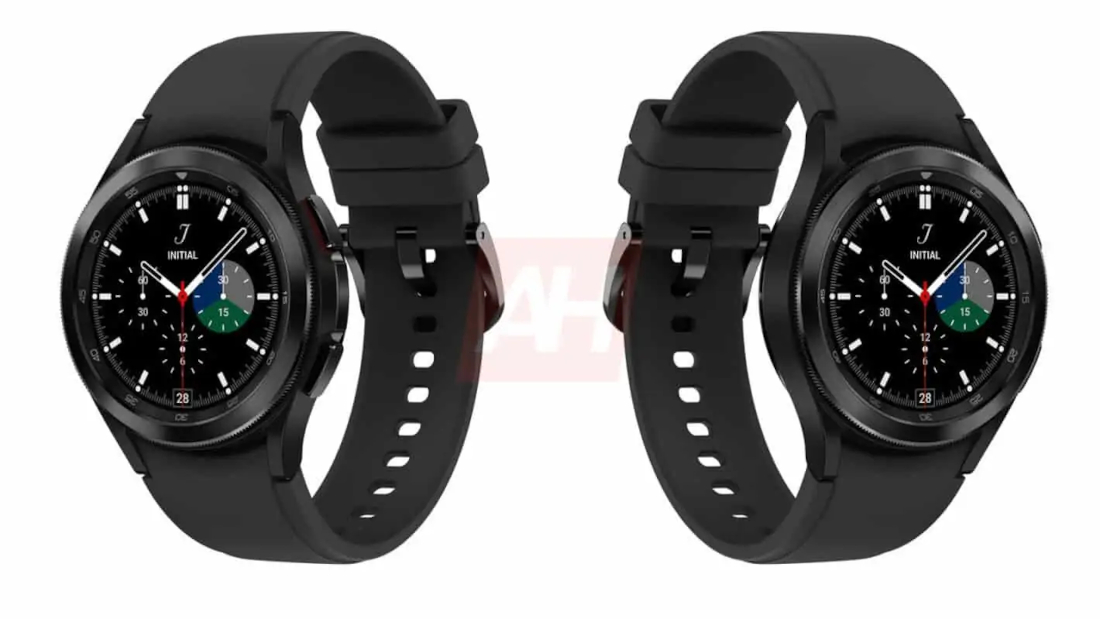 After many years, Samsung is bringing back the “Classic” title for their smartwatch, and it looks like they have decided to retain the physical rotating dial for this generation. Along with the rotating dial, there are two buttons on the right side, which should be useful in navigating the OS. 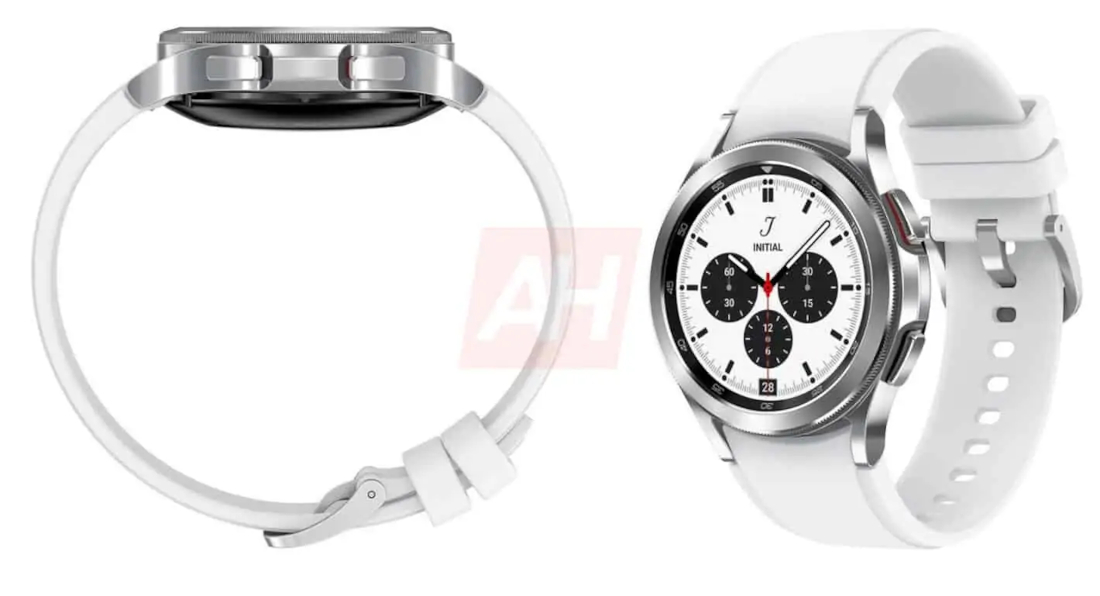 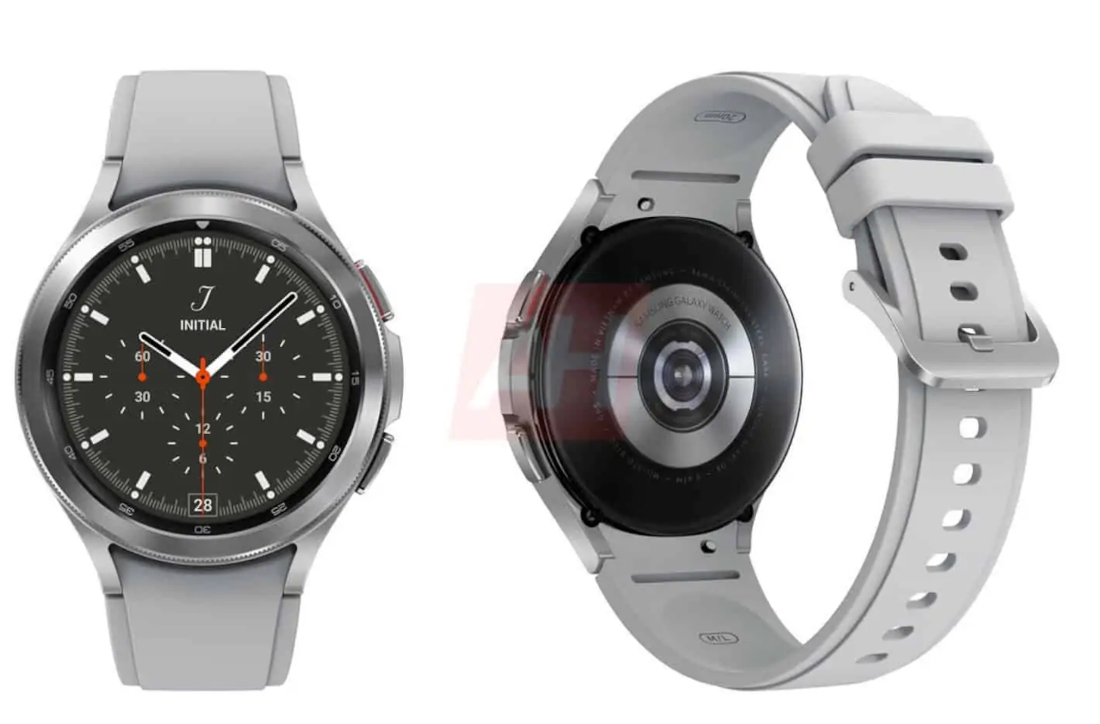 The display is rumoured to be protected by Gorilla Glass DX or DX+, depending on whether it is the stainless steel or aluminium models respectively. Other specs include a 5ATM certification and MIL-STD-810G standard.