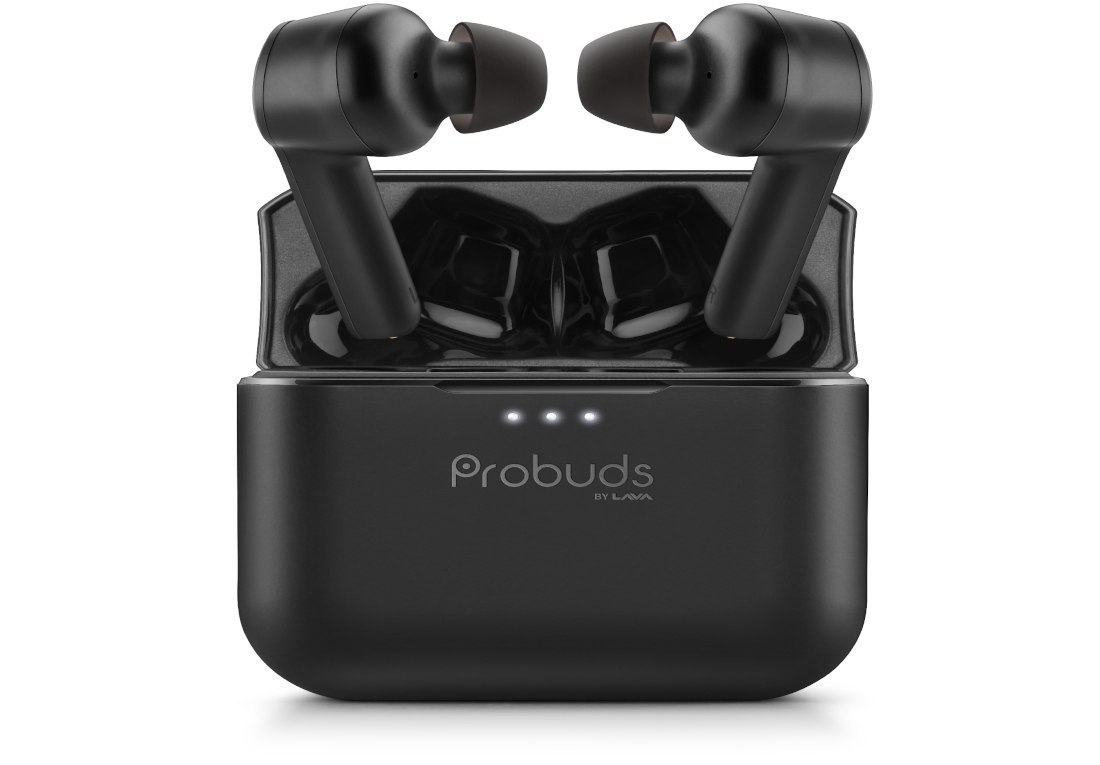 Lava, an Indian manufacturer of smartphones and feature phones, has announced their entry in the truly wireless earbuds market, with the launch of the Lava Probuds. These earbuds feature a MediaTek chipset, 25-hour long battery life, IPX5 certification and more. 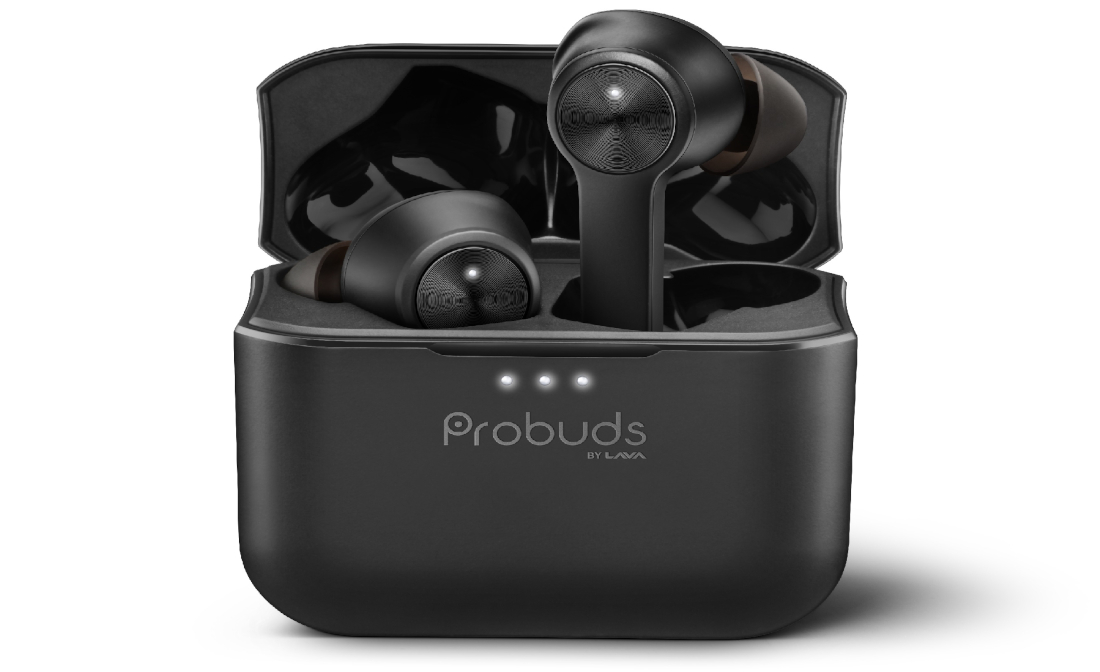 The Probuds have 11.6mm advanced drivers, that claim good stereo sound and bass performance over a wide-range of frequencies. It connects via Bluetooth 5.0, it has the MediaTek Airoha chipset inside, and it supports instant ‘Wake and Pair Technology’, which turn on and connect the headset as soon as the case is open. 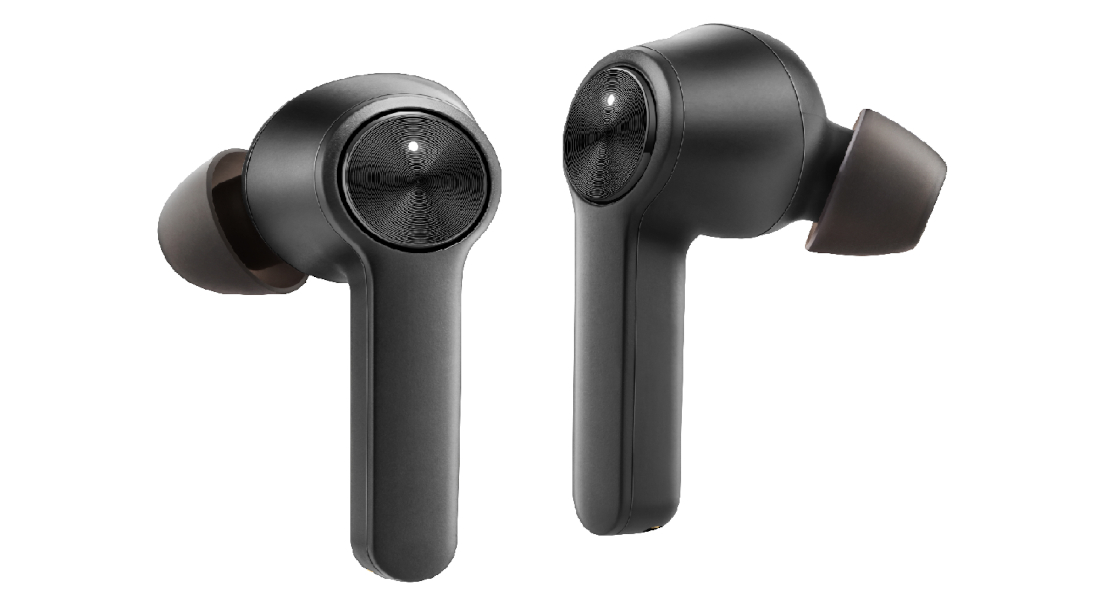 The earbuds are IPX5 water and sweat resistant, and it has on-board controls for audio and calls. Each earbud has a 55mAh battery, which will last 5 hours on a single charge, and the 500mAh case can extend the battery life by another 20 hours.

Probuds by Lava are high-performance earbuds for modern audiophiles. The product has been developed keeping in mind the work as well as leisure needs and is in line with the spirit of Lava to develop products specifically for the Indian audience. With Probuds, Lava aims to have a substantial share in the TWS space as students and office goers are looking for ear buds which can ease their work/study from home and even cater to their entertainment needs.