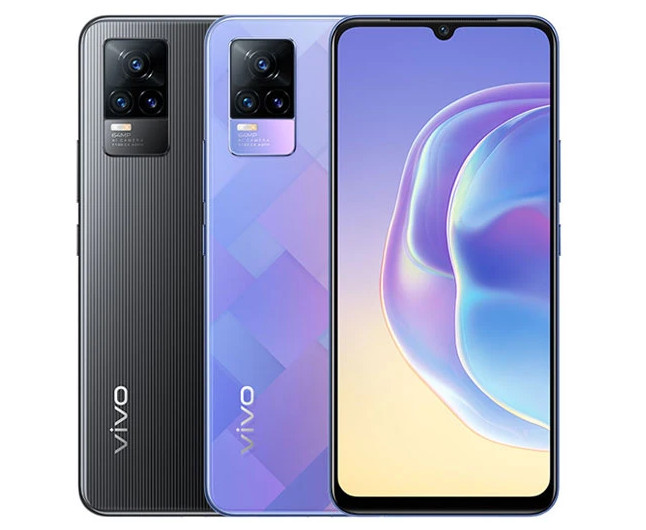 vivo today officially confirmed the launch of Y73, the company’s new mid-range Y series smartphone in India on June 10th. It has also posted a teaser of the phone that shows its back with patterns, same as the V21e that was introduced back in April. However, based on benchmark leaks, the phone is said to be powered by Helio G95 SoC compared to Snapdragon 720G in the V21e and toned down specs. 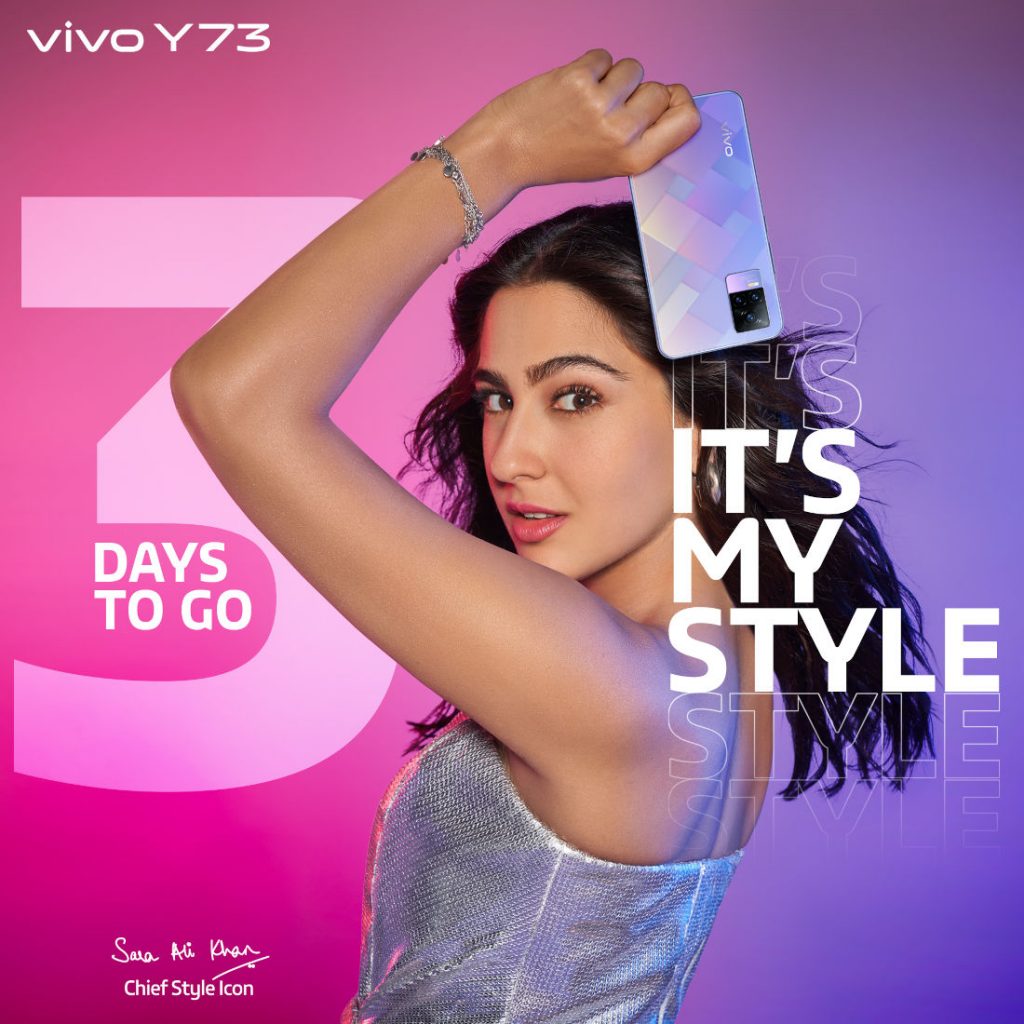 The company has also posted a teaser video feature Bollywood actress Sara Ali Khan. This shows that the phone will come in Diamond Flare and Roman Black colours and a 64MP rear camera along with two other 2MP cameras for macro and portrait shots.

The phone is expected to come with a 6.44-inch Full HD+ AMOLED screen with an in-display fingerprint scanner, 16MP front camera, 8GB of RAM with extended RAM technology for 3GB of additional RAM, and a 4000mAh (typical) battery with 33W fast charging.

It will be sold on Flipkart, in addition to vivo.com. We should know the price of the phone when it goes official later this week.