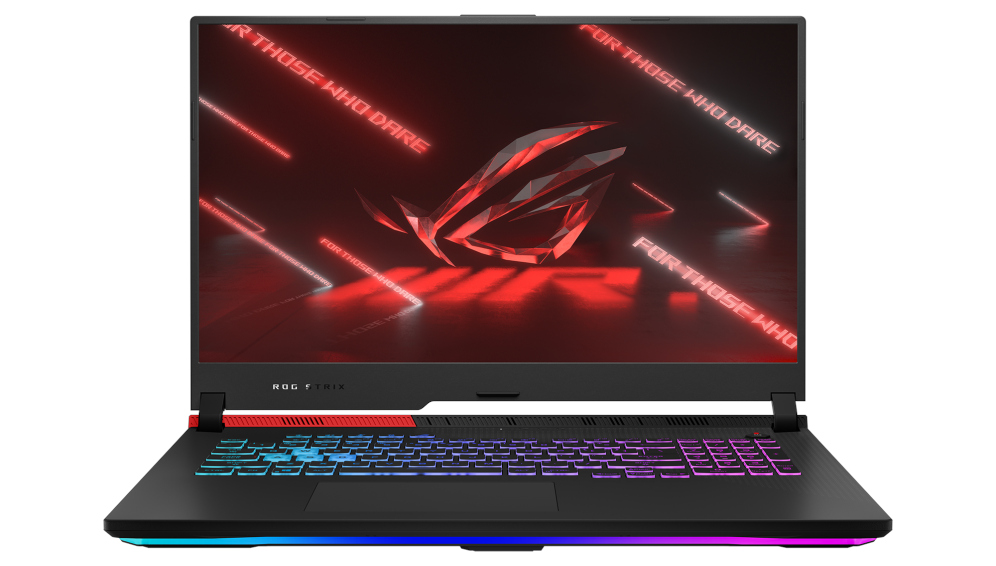 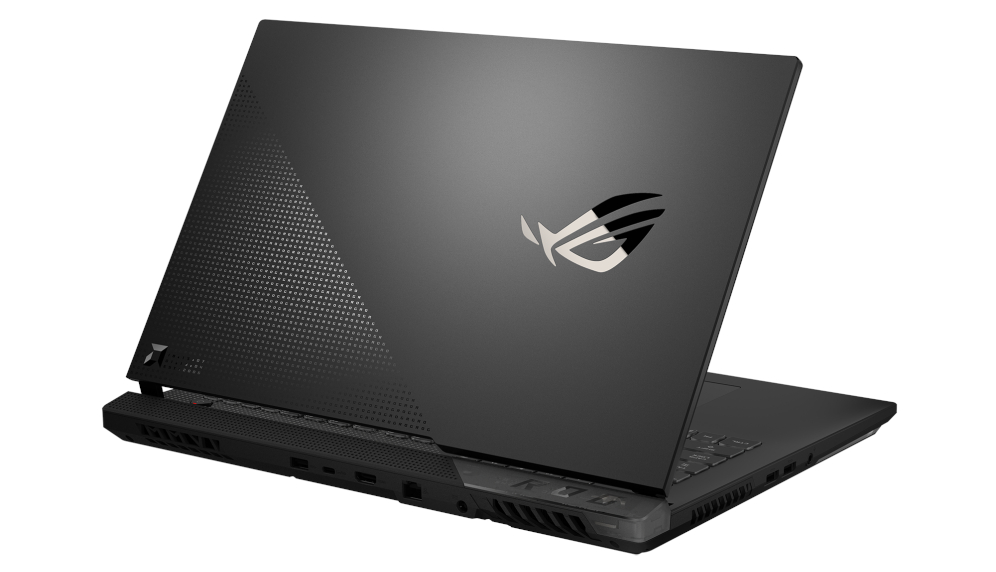 The powerful AMD Ryzen 9 5900HX is an 8-core, 16-thread processor based on the Zen 3 architecture, and it will run on up to 90W of sustained power when under load, thanks to improved cooling capabilities on these laptops. For the GPU, these laptops are equipped with the flagship Radeon RX 6800M GPU, which is based on their new RDNA 2 architecture. Being an AMD advantage laptop, it will come support with many important technologies, such as AMD SmartShift and Smart Access Memory technologies. 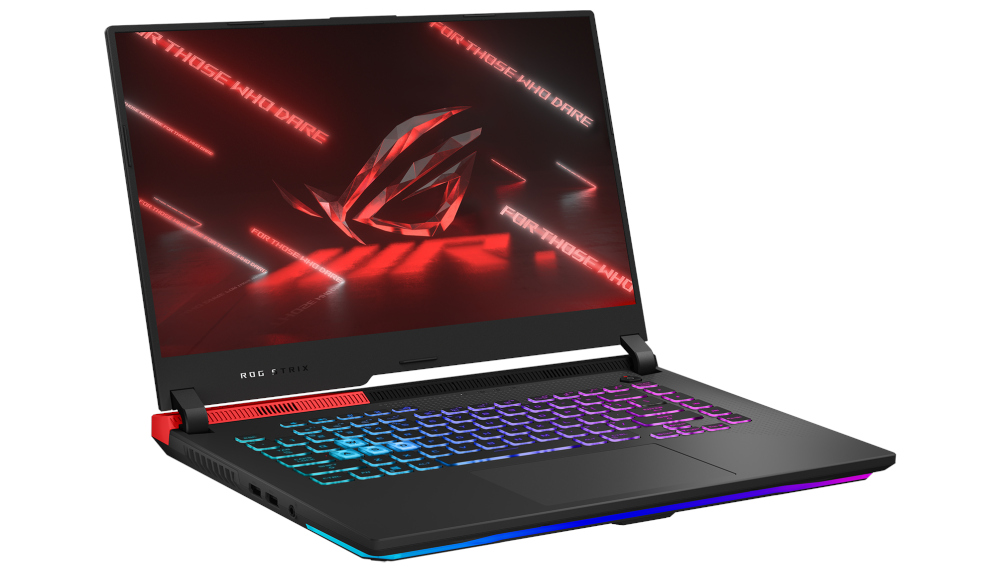 With SmartShift, the laptop can dynamically send the required power to the CPU and GPU based on the load. This will ensure that the user gets maximum performance at all times, and AMD claims that this boosts performance by up to 15%.

ASUS will offer two options for the display, either a Full HD 300Hz panel with a 3ms response time or a WQHD 165Hz panel that features 100% DCI-P3 coverage. Both displays will also feature support for AMD FreeSync Premium technology. In regard to battery, they will both have 90Whr cells inside, which according to AMD, will provide 11.4 hours of video playback. They also support fast charging, up to 50% charge in just 30 mins.