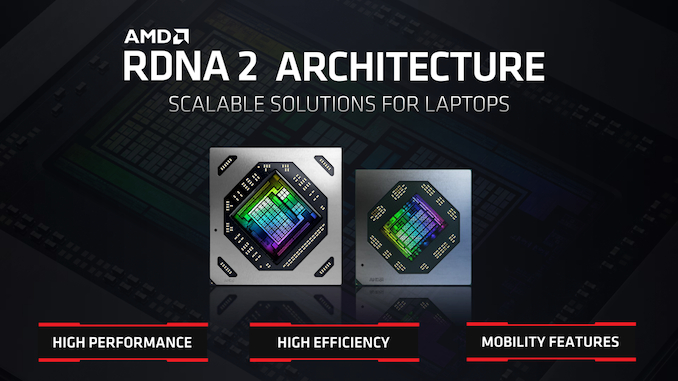 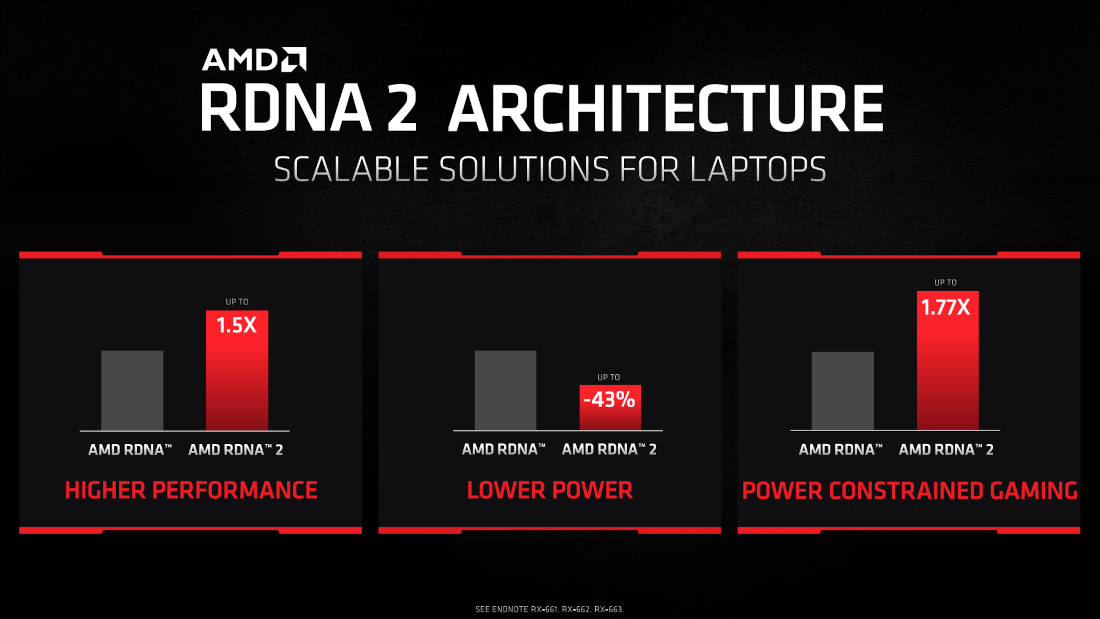 AMD also announced their Advantage Design Framework at their Computex, 2021 event. It consists of guidelines for laptop manufactures laid out by AMD, to help ensure that consumers get the best possible experiences on AMD-powered laptops. Examples of these guidelines include:

And finally, AMD introduced FidelityFX Super Resolution (FSR) technology, which is their competitor to NVIDIA’s DLSS technology. It will allow gamers to choose between 4 quality settings,  adjusting the balance between image quality and performance based on their preferences. AMD is claiming performance improvements of nearly 2.5x when compared to native resolution gaming in select titles when in “Performance” mode.