Update: HONOR today confirmed that the HONOR 50 series will be announced in China on June 16th. It also posted a teaser video that shows the phone’s camera with ring LED in close and says that it is targeted at those who take vlogs, so we can expect good stabilization.

According to leakster Digital Chat Station, the series will include HONOR 50 SE, HONOR 50 and HONOR 50 Pro, and there is no Snapdragon 888 version which was earlier rumoured to arrive as HONOR 50 Pro+. The HONOR 50 Pro version is said to be powered by  Snapdragon 778G with support for 100W fast charging, and the other two will support 66W fast charging.

The CEO already confirmed that it will introduce the HONOR Magic 3, successor to 2018’s HONOR Magic 2 soon, and this might be powered by the Snapdragon 888 or 888+ SoC when it arrives later this year. 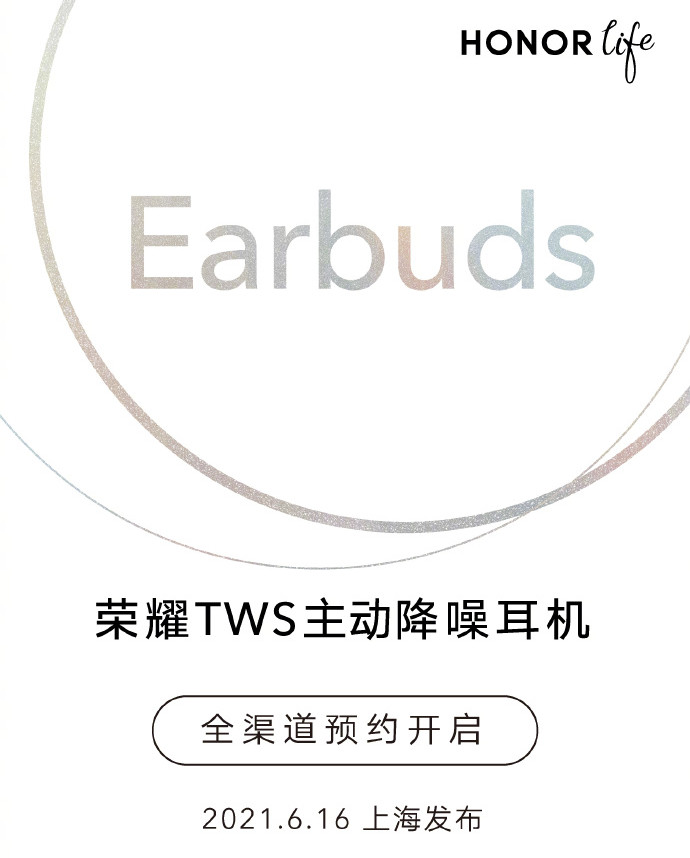 The company will also introduce HONOR Earbuds with support for Active noise cancellation alongside. 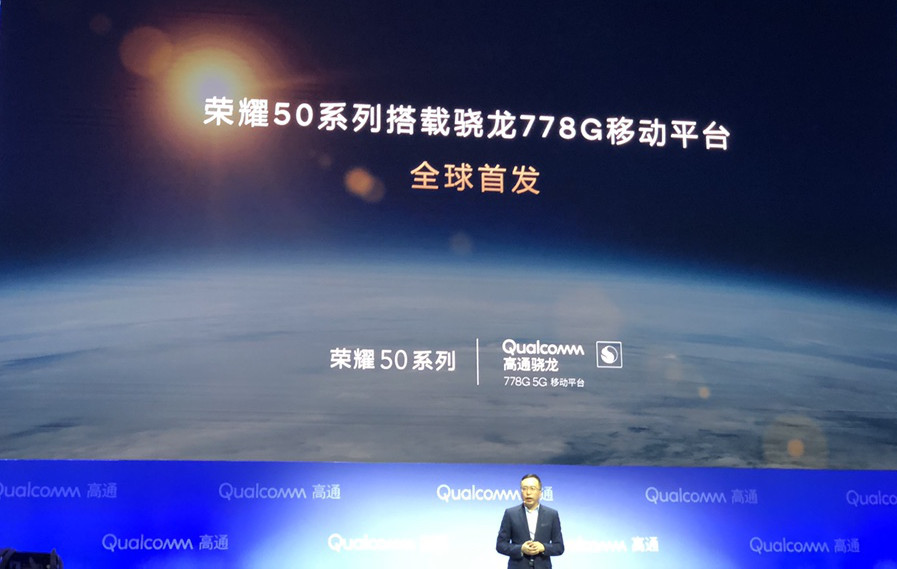 Earlier: Qualcomm introduced its Snapdragon 778G Mobile Platform at its Snapdragon Tech Summit 2021 earlier this week in which HONOR confirmed that it will be one of the first Android OEMs to feature the latest chipset in its upcoming HONOR 50 series. At the Qualcomm China Tech Day 2021 summit today, HONOR CEO confirmed that the phones will debut in June.

The company said that the strategic partnership between Qualcomm and HONOR underlines HONOR’s efforts to fully embrace its global supply chain, collaborating with top players in the industry to usher in a new era of excellence and innovation.

HONOR added that it is dedicated to developing forward-thinking technology, and has been working closely with its partners to share its consumer insight and product development philosophy, enhancing and improving chipset planning and design. Equipped with the powerful Snapdragon 778G Mobile Platform, the upcoming HONOR 50 Series will feature ground-breaking features, aesthetic design, superb imaging quality, and more said the company.

It will reveal the exact launch date of the phone soon. In addition to HONOR 50 and 50 Pro models with Snapdragon 778G, the company is also expected to introduce a Pro+ version, but the chipset used is not known yet.

As a global technology brand, HONOR has developed a strong network of industry leading partners across our supply chain and our partnership with Qualcomm reinforces our commitment to working with global technology leaders

Capabilities that were developed in-house by HONOR are now implemented in our use of the powerful Snapdragon platform. We believe this collaboration will help unleash the ultimate potential of the product in our bid to deliver superior products and services to our customers around the world.