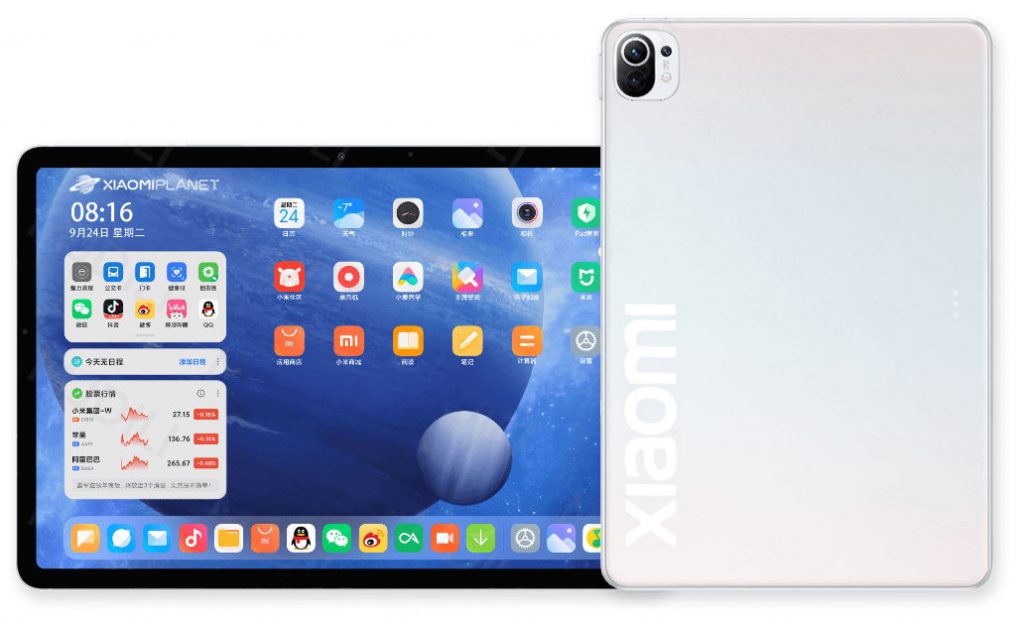 Details about the upcoming high-end Mi Pad 5 surfaced  earlier this week, now reports from China reveal that the tablet has been certified by 3C in China revealing a 4260mAh dual battery amounting to 8720mAh battery, matching with earlier rumours.

The Xiaomi Mi Pad 5 Pro is said to be a flagship product to compete with iPad, Samsung Galaxy Tab and Huawei Mate Pad Pro, while the standard version of the Mi Pad 5 is said to offer value for money with a compromise on the performance, and the starting price is expected to be set within 3,000 yuan (US$ 464 / Rs. 34,238 approx.).

Redmi Product Director Wang Teng Thomas in a reply to people on Weibo said that the Mi Pad 5 will not be released this month, and the company plans to launch in the second half of the year, so it could launch in July or sometime after that.

Via | Header image via