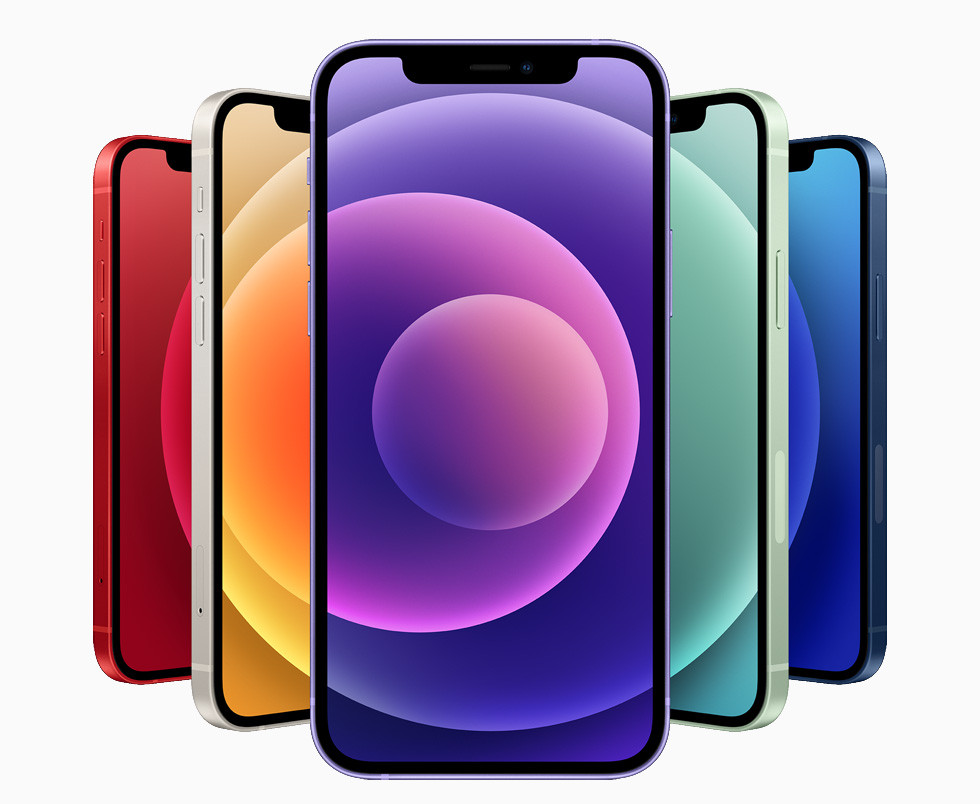 Apple CFO Luca Maestri said that emerging markets have done incredibly well, significantly better than company average. So very, very pleased with some of the results in India.

Given the continued uncertainty around the world in the near term, Apple did not provide revenue guidance for the coming quarter. However, it has issued some directional insights assuming that the COVID-related impacts to its business do not worsen from what it is seeing today for the current quarter.

For total company revenue, Apple expects June quarter revenue to grow strong double digits year-over-year. However, it believes that the sequential revenue decline from the March quarter to the June quarter will be greater than in prior years for two reasons. First, due to the later launch timing and strong demand, iPhone only achieved supply-demand balance during the March quarter. This will cause a steeper sequential decline than usual. It believes supply constraints will have a revenue impact of $3 billion to $4 billion in the June quarter. Apple expects gross margin to be between 41.5% and 42.5%.