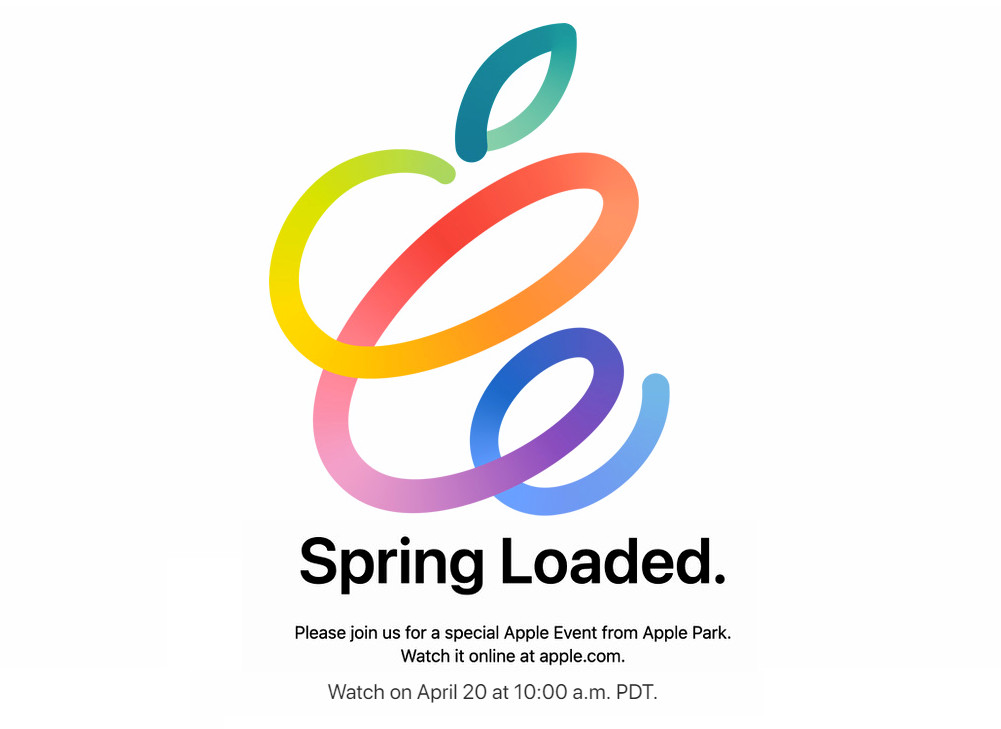 Apple has officially confirmed its virtual Spring Loaded event on April 20th where it is expected to introduce new iPads including iPad Pro, a new iPad mini, new iMacs, and AirTags. It has also released a multi-colored logo in AR which you can experience when you visit the Events’ website on an iPhone or iPad.

The event on April 20th starts at 10AM PDT (10:30PM IST) and will be live-streamed on apple.com and YouTube. 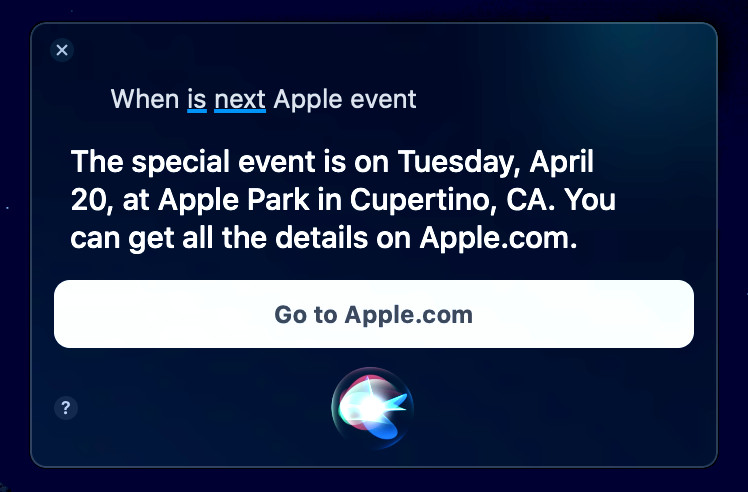 Earlier: After many rumours of a possible event in April, Apple has “accidentally” revealed the actual date of the event to be April 20th, 2021. The company is expected to announce new models of the iPad Pro and possibly their AirTags trackers, which has been rumoured to be in development for a long time.

While Apple has not officially announced the date for the event, it was discovered that upon asking Siri about when the next Apple will be, Siri replied with “The special event is on Tuesday, April 20, at Apple Park in Cupertino, CA. You can get all the details on Apple.com.”

Siri does not reveal any more information about the event however. We expect Apple to confirm this date by sending official press invites for the event soon. We can be sure that the event will be a pre-recorded show that will be broadcasted on Apple.com and their YouTube channel.

As for what will be announced during the event, Apple is expected to unveil new iPad Pro refreshes, featuring Mini-LED display options, improved cameras and faster USB Type-C ports. The long-rumoured Apple AirTags may also be finally announced during this event.