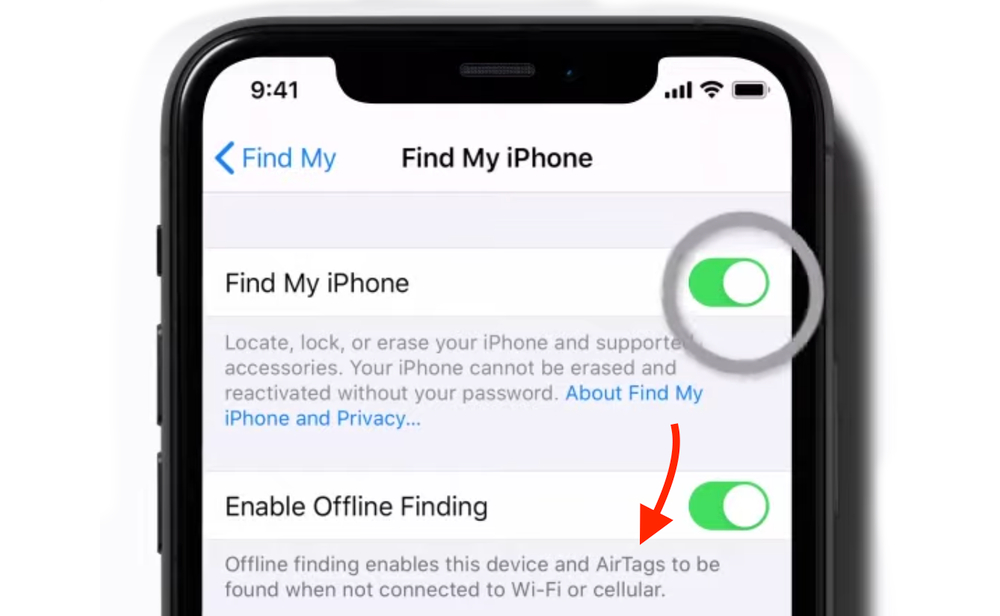 Earlier this year, popular Apple Analyst Ming Chi Kuo mentioned a possible new product that Apple is planning to release this year, which utilizes Ultra Wide technology (UWB) technology. With the name Airtags, the product is seemingly confirmed as it appeared on a video that was uploaded on Apple’s support page.

Apple Airtags will supposedly use the new U1 chip, found on the iPhone 11 series and UWB to let users keep track of an object of their choice, like keys, backpacks, cycles, etc. It will likely compete with Tile, which is a well known product that helps keep track of personal belongings. The video that was posted has been taken down since, but some details have already been noted.

The video, titled “How to erase your iPhone”, mentioned the Airtags in a setting found under Settings > Apple ID > Find My > Find My iPhone→Enable Offline Finding. Offline Finding will mean that the Airtags will work without Bluetooth or Wi-Fi connectivity, which is great. 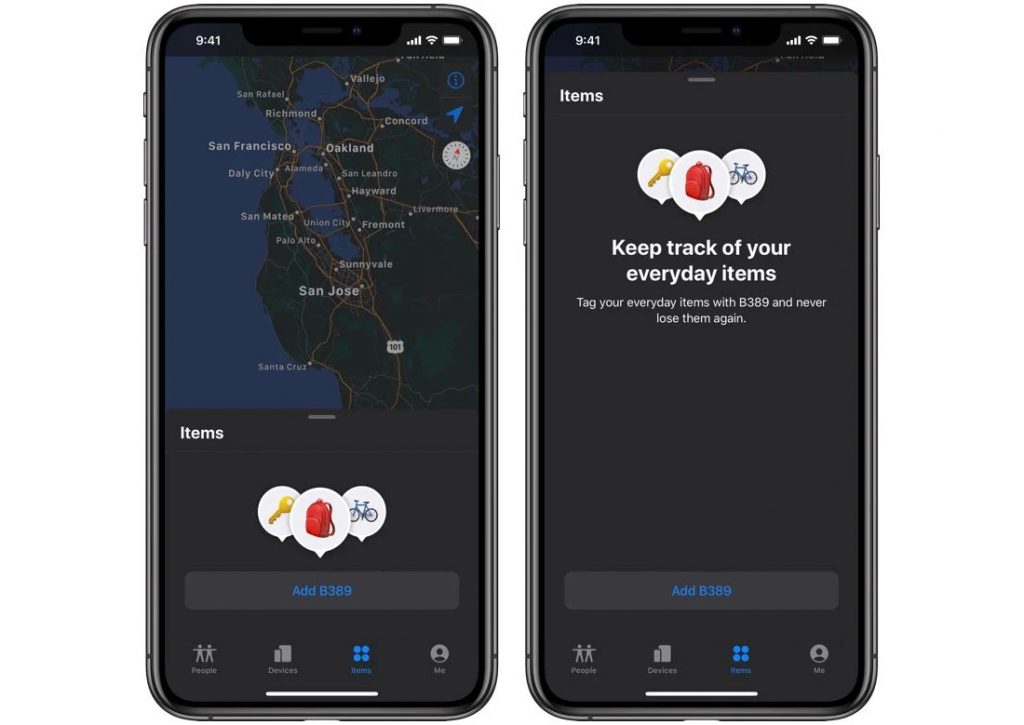 Airtags have already been previously mentioned in iOS 13 code leaks that were spotted last year, specifically with “Items” in the Find My app. Since then, there have been other leaks too that mention the Airtags. Ming Chi Kuo expects Airtags to be released this year along with the 2020 iPhones, but with the COVID-19 pandemic causing supply chain issues, it is likely that it will be launched later in the year instead of earlier.