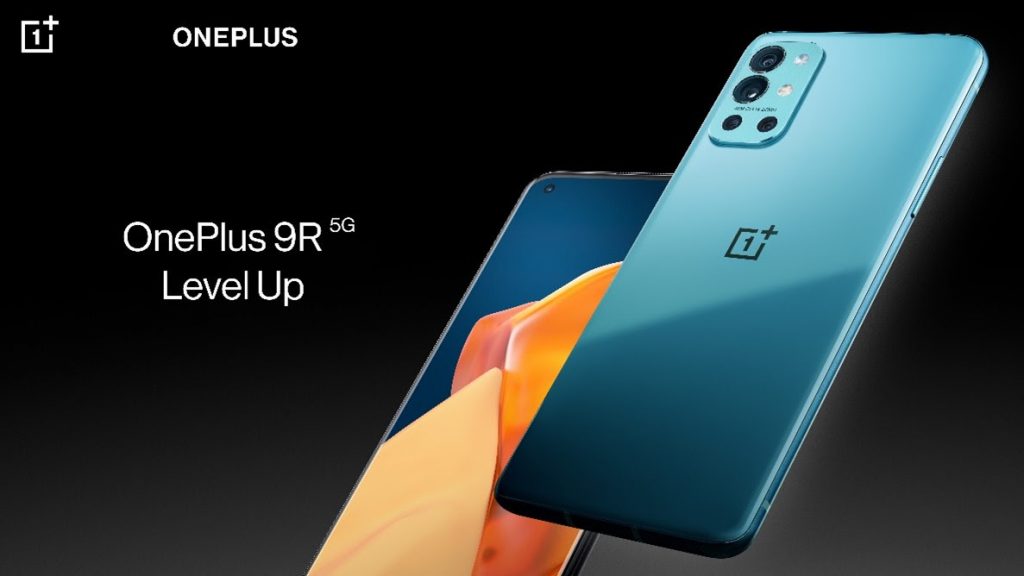 OnePlus launched the 9R smartphone last month. Today it has launched the phone officially and said that it will be available for purchase on 14th April for Amazon Prime members on Amazon.in and OnePlus Red Cable Club members on OnePlus.in and the OnePlus Store app. Open sales begin on 15th April across Amazon.in, OnePlus.in, the OnePlus Store app, OnePlus exclusive offline stores, and partner outlets.

On OnePlus.in, the sale begins at 8:00 AM IST, with offers such as: 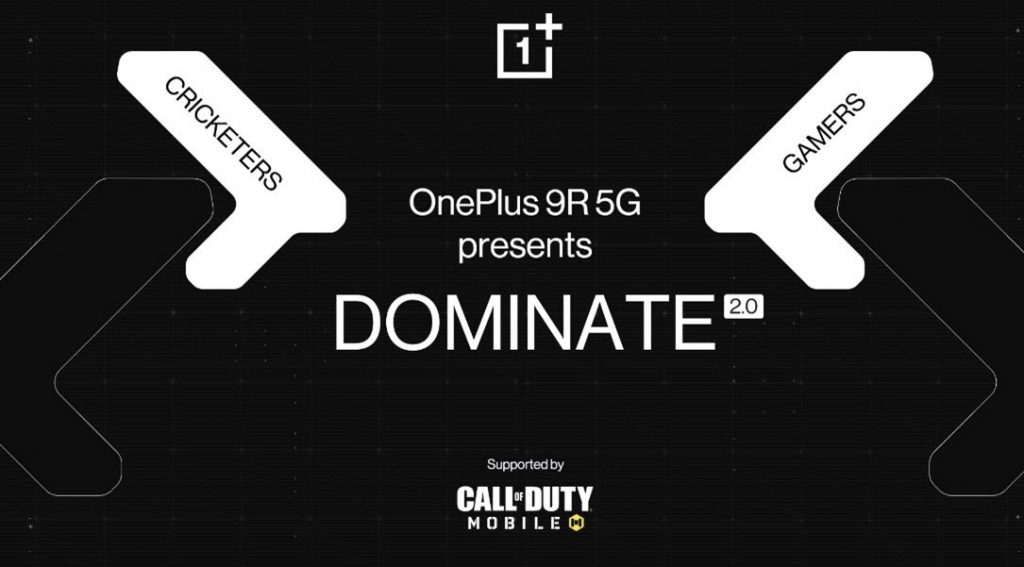 OnePlus has also announced the second edition of its popular mobile gaming tournament, Dominate 2.0, powered by the OnePlus 9R 5G. Slated to air on 15 April, Dominate 2.0 will see pro gamers and Indian cricketers battle it out in online Call of Duty exhibition matches.

Community members and gaming enthusiasts alike can tune into OnePlus India’s official YouTube channel, to watch the excitement which begins at 3:00 PM IST on 15th April.

At OnePlus, we have continuously worked towards curating unique and innovative experiencers for our community. Last year’s Domin8 tournament saw tremendous response from our community, and we wanted to bring the fun experience of engaging with gamers and cricketers to our users once again. I hope that our community will wholeheartedly take part in Dominate 2.0 and have a fun time.