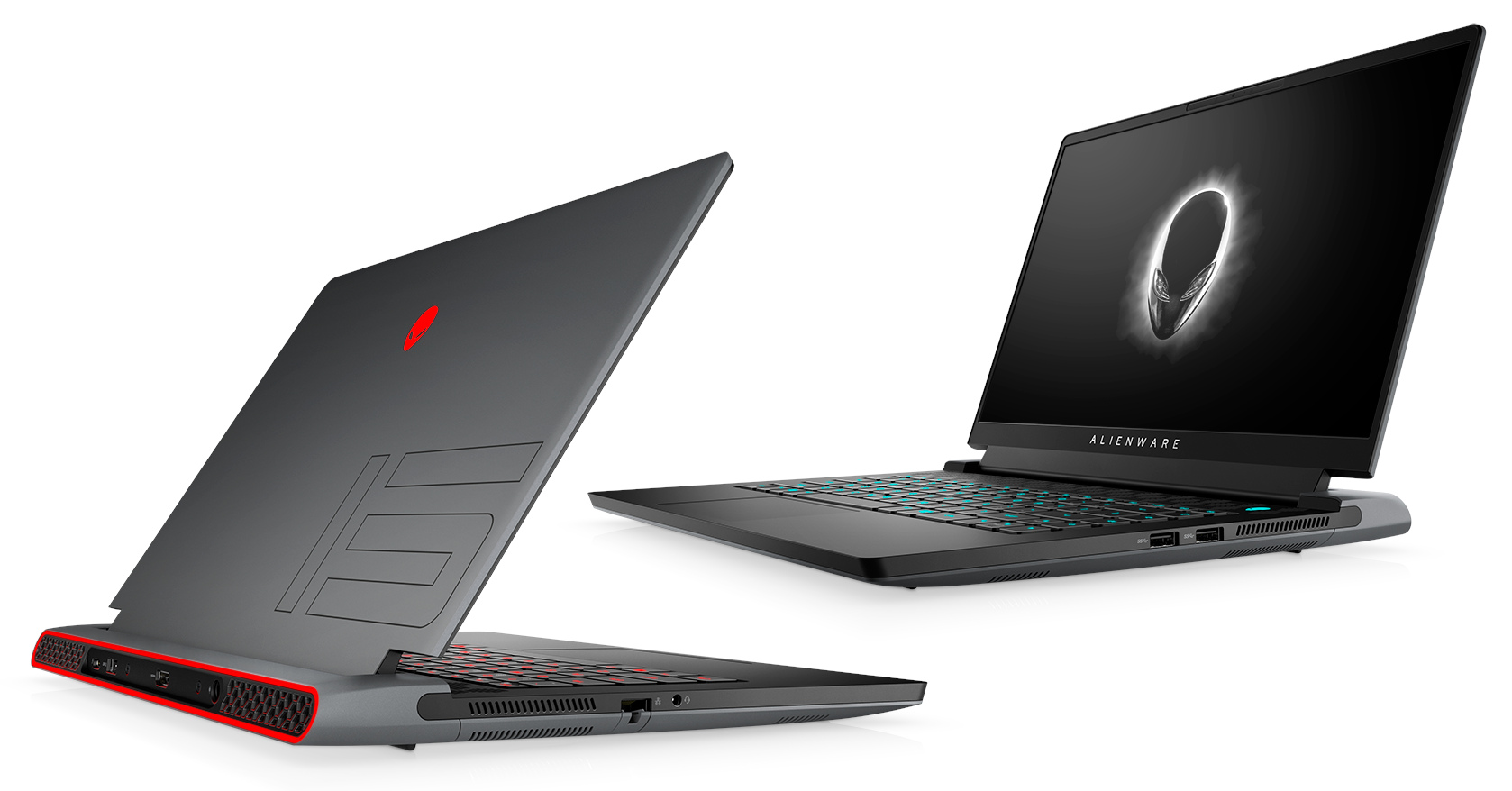 Alienware has launched a new variant of their popular m15 gaming laptop, this time featuring an AMD Ryzen processor. The laptop is paired with an NVIDIA GeForce RTX 30-series GPU, offers up to a 360Hz display, user-upgradeable memory and more. Along with this, Dell also announced the G15 Ryzen Edition laptop and a G15 with 10th Gen Intel Core processors. 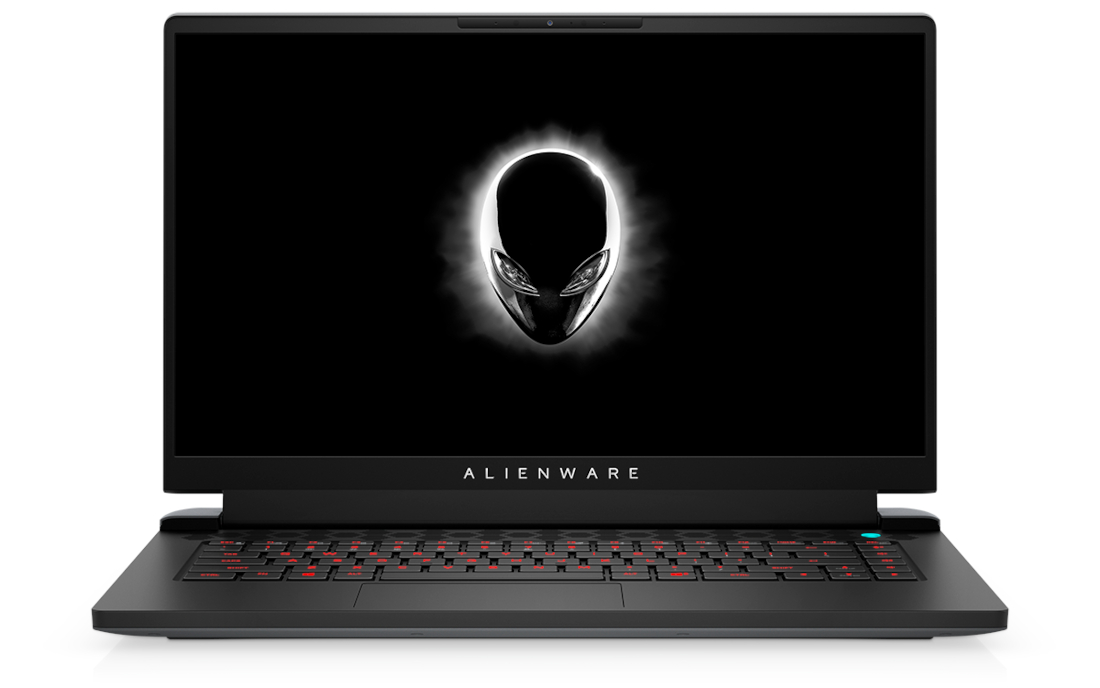 Alienware last announced a AMD based laptop more than 14 years ago. Between then and now, they only released Intel-based gaming laptops. It appears that they have finally found enough confidence in AMD’s Ryzen 5000 mobile series CPUs to feature them in their m15 laptops.

The specifications for the laptop are as follows: 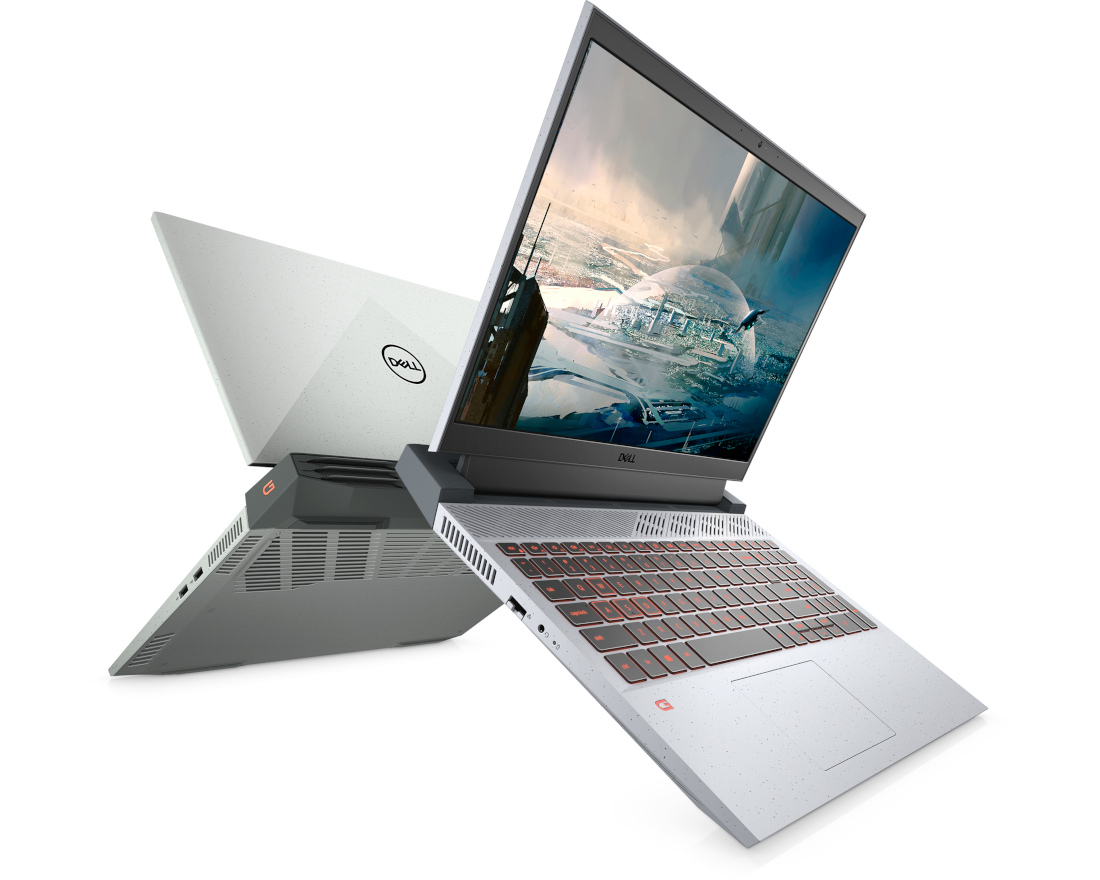 As mentioned earlier, Dell, the parent company of Alienware also announced two new variants of the Dell G15. These laptops can be configured with either a 10th Gen Intel Core CPU or an AMD Ryzen 5000 series CPU, paired with an NVIDIA 30-series GPU. For the display, users can choose between 120Hz or 165Hz refresh rate panels, with a 360Hz option coming later in the year.