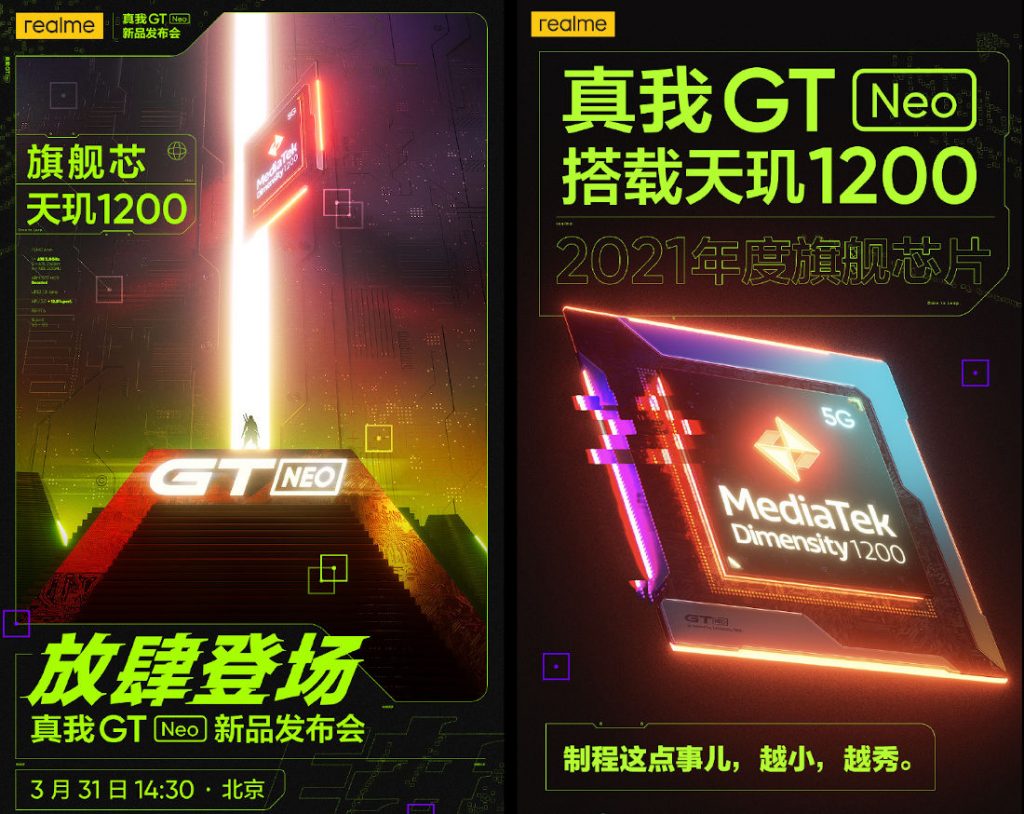 realme already announced that it will adopt “Dual-platform Dual-flagship” strategy and said that in the mid-to-high-end segment it will adopt both Qualcomm Snapdragon 8 series and MediaTek’s flagship Dimensity series 5G platform and release two flagship series. One will be focusing on the performance aspect, while the other will have a special focus on the camera technology respectively. It recently introduced the realme GT powered by Snapdragon 888, now it has confirmed that it will introduce the realme GT Neo powered by Dimensity 1200 in China on March 31st. 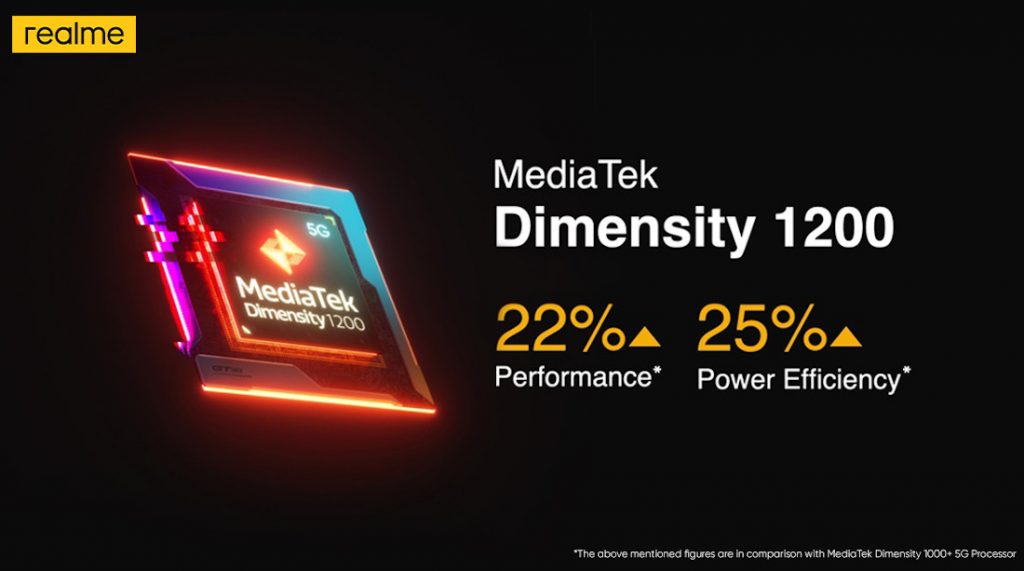 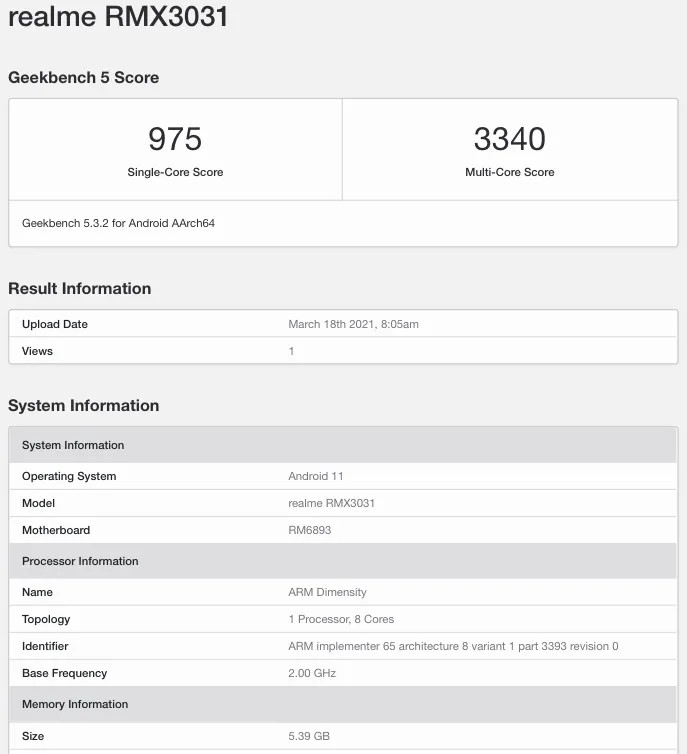 Francis Wang already, vice president of realme already confirmed that  realme GT Neo will be priced around 2,000 yuan (US$ 307 / Rs. 22,290 approx.).  We should know more details in the coming days.