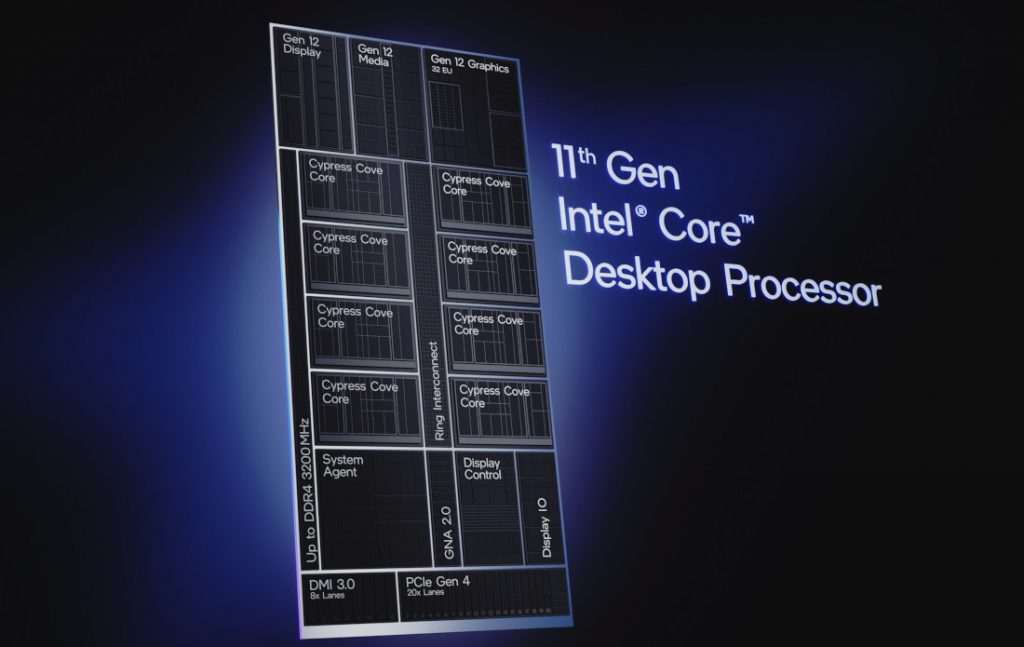 Intel also introduced new Core i3 and Pentium Gold 10th processors with improved frequencies. Check out the detailed specifications below. 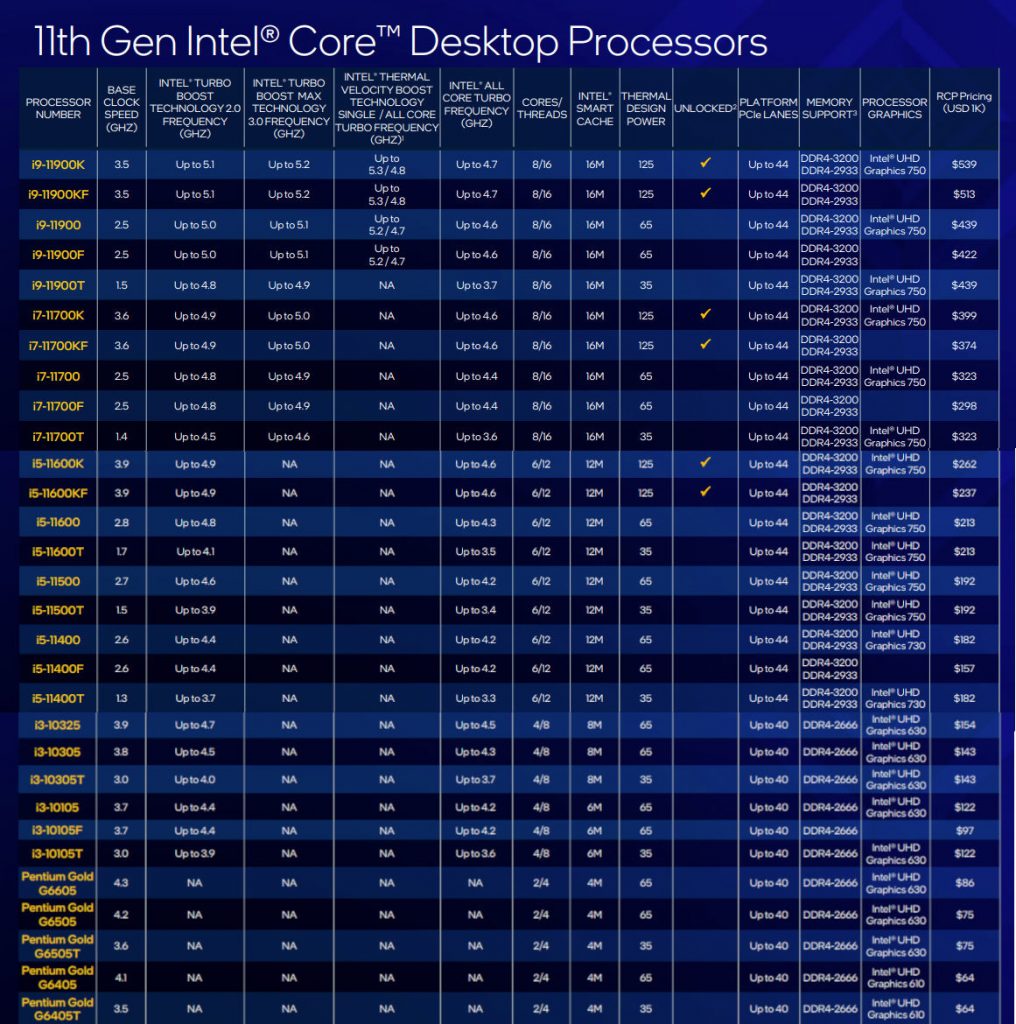 These new 11th Gen processors will roll out starting from March 30th.