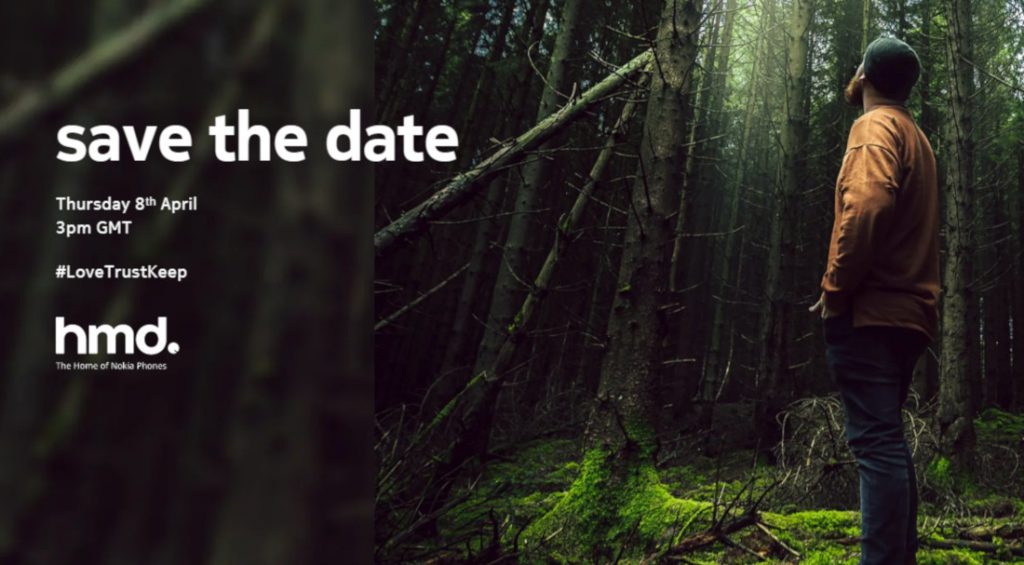 HMD Global has scheduled an event for the launch on April 8th where it is expected to introduce new Nokia smartphones for this year. The company just mentions #LoveTrustKeep along with the date and a man looking at the pine trees without giving any hints of what to expect. 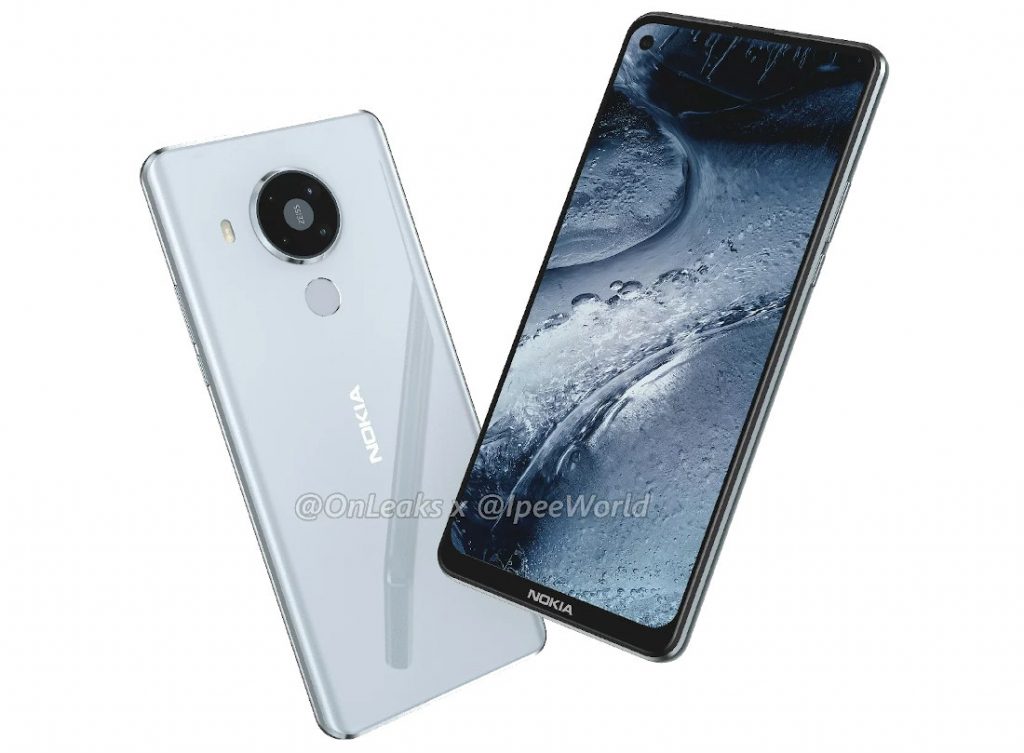 Renders of Nokia 7.3/7.4, successor of Nokia 7.2 surfaced back in September showing the phone’s 6.5-inch FHD+ HDR PureDisplay, 48MP rear camera along with an ultra-wide, macro and depth sensor and a 24MP front camera and a 4,000mAh battery. HMD CPO Juho Sarvikas already confirmed that the company is working on a mid-range smartphone powered by Snapdragon 690 5G, so this could be powered by it. 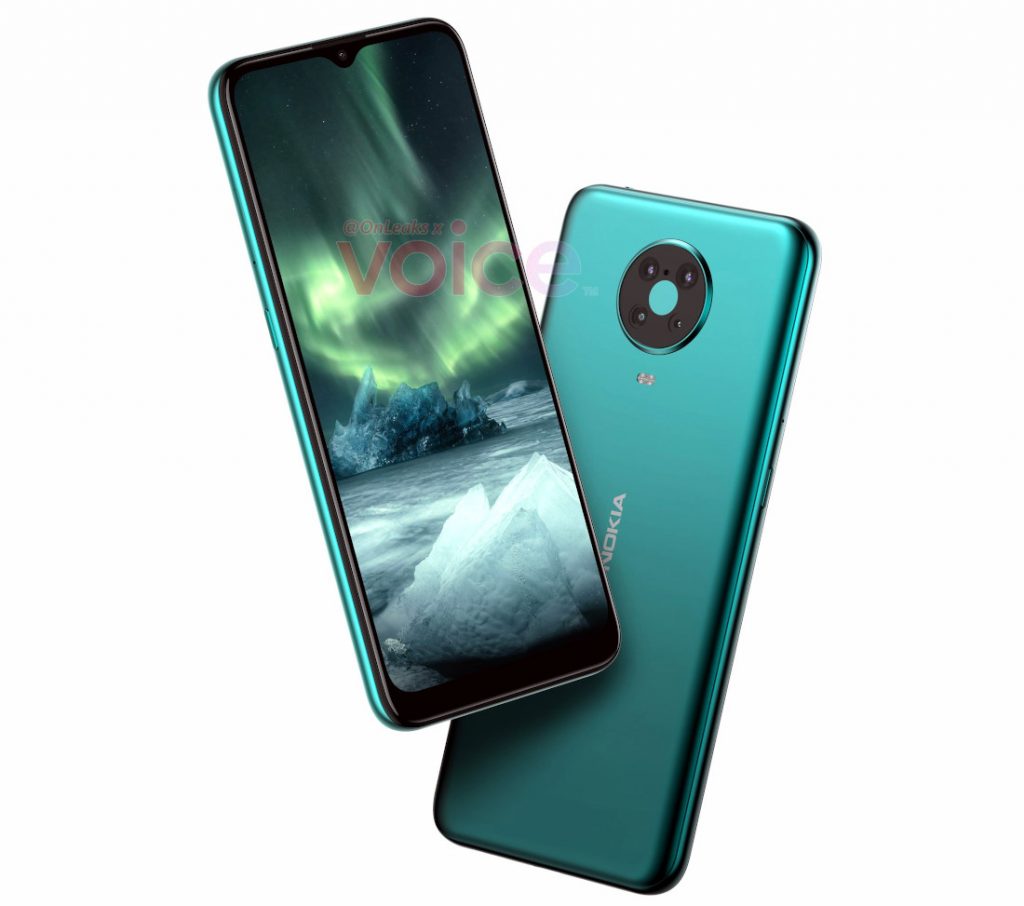 We should get to know about the phones at the event next month. The event starts at 3PM GMT (8:30 PM IST).