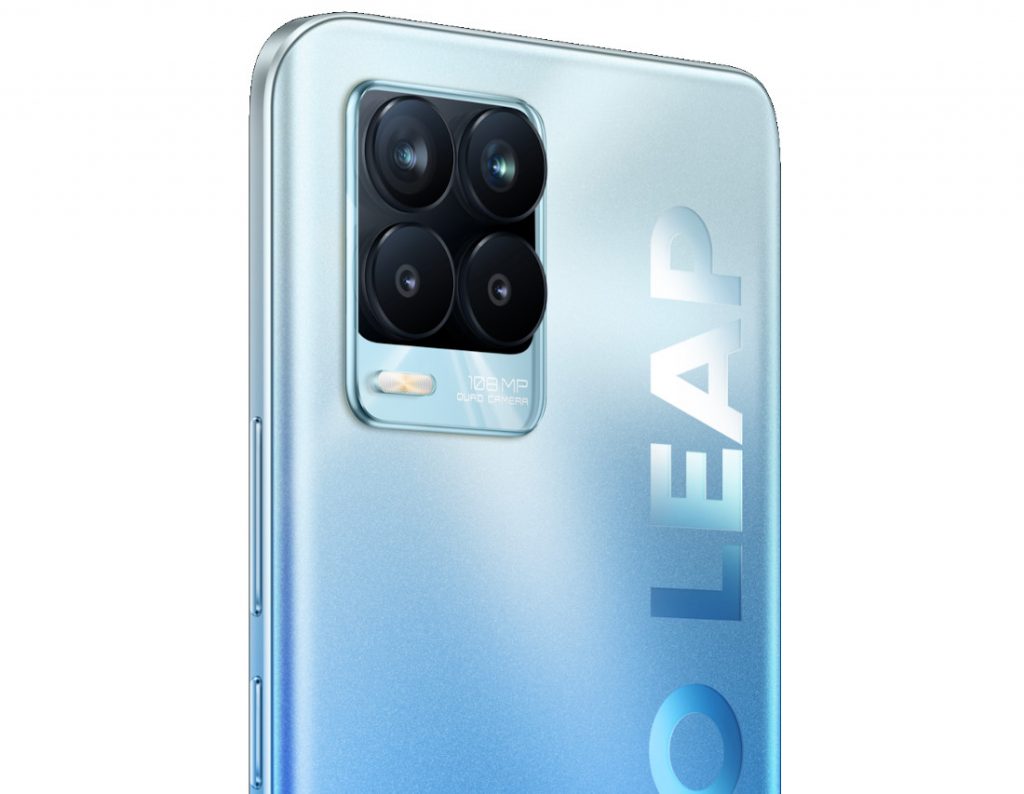 At the 2021 realme camera innovation event today the company confirmed that the realme 8 Pro will use 108MP Samsung HM2 1/1.52″ primary sensor with support for 9-in-1 pixel binning, ISOCELL Plus, and Smart-ISO that promise excellent images with well-balanced overall exposure with vivid colors and sharp details in both bright and dark areas. It will also come with three additional cameras.

In realme 8 Pro’s camera, 3x mode activates a new In-sensor Zoom, which will only use the 12 megapixels mapped with the zoomed part to generate an image. The imaging process is faster because of the smaller size on the 12MP photo, enabling realme 8 Pro to take eight 12MP photos in a row and then input them into the clarity enhancement algorithm to further increase the image clarity, said the company.

The company said that it will be the world’s first to bring Starry Time-lapse Video and tilt-shift time-lapse video on its smartphone. Starry time-lapse videos are usually achieved by shooting multiple clips via professional cameras, and then synthesizing and combining these clips by a computer through video editing software. realme uses exclusive time-lapse video algorithm based on starry photos. It just takes 480 seconds or 4 minutes to shoot 30 photos and then to generate one starry photo or a 30 fps time-lapse video. This means the time-lapse mode can show the perpetual changing universes at 480 times faster speed. 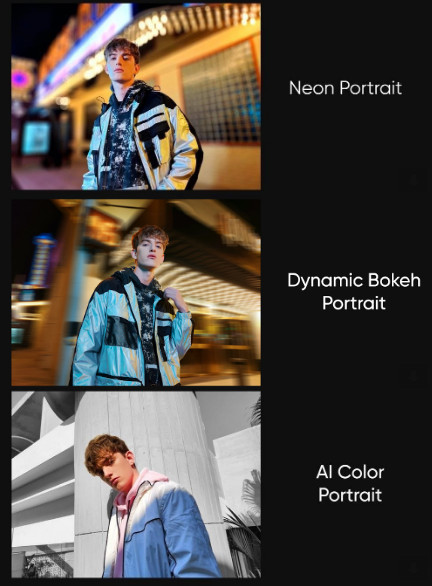 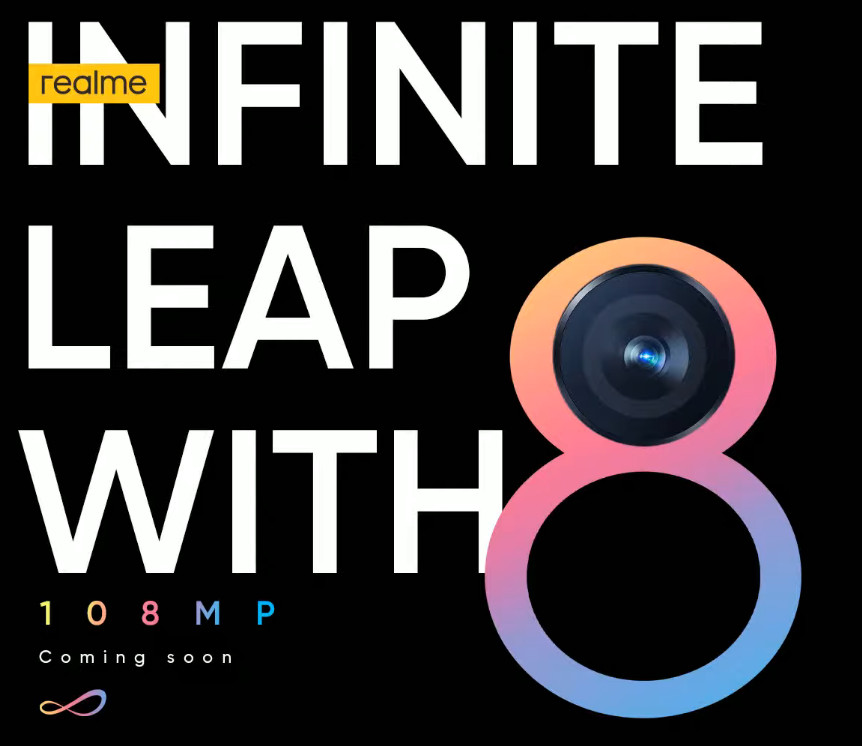 The realme 8 series smartphones are expected to launch in India sometime later this month or early next month.