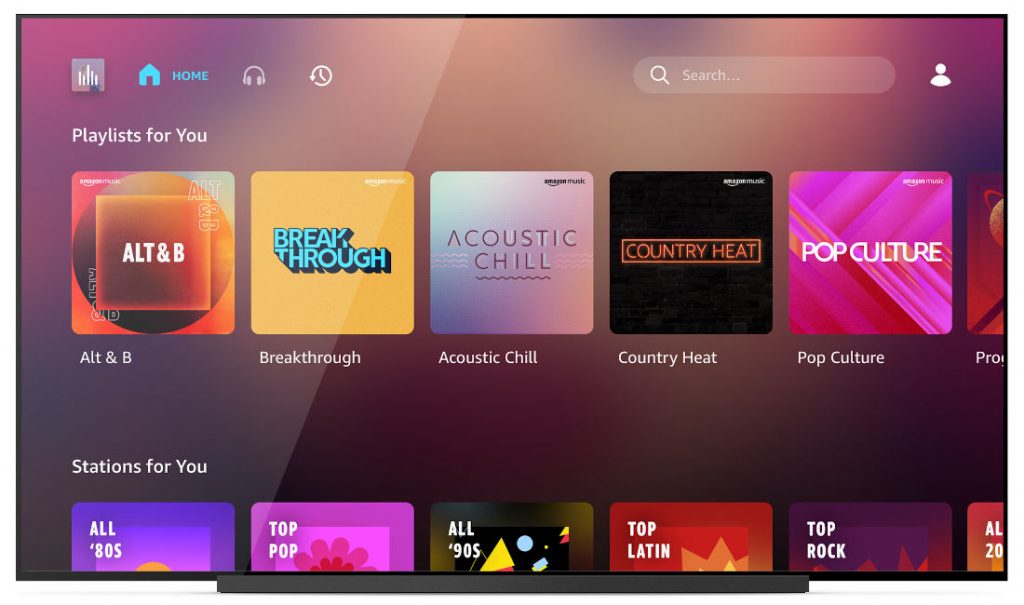 Previously, Amazon Music was exclusive to Nvidia Shield TV, but it ends now! From now on, users in the U.S., U.K., Canada, Brazil, Mexico, Germany, France, Italy, Spain, India, Japan, and Australia, can download the Amazon Music app from the Play Store on your Android TV. It is also available on Google TV, set-top boxes, consoles, and sound bars.

Both free and paid users can download and listen to music through Amazon’s app. However, the free users will have to go through advertisements in between the songs.

In a recent move, Amazon announced its plans to begin manufacturing Amazon Devices in India under the Government of India’s ‘Make in India’ for an Atmanirbhar Bharat.

The e-commerce giant will commence its manufacturing efforts with contract manufacturer Cloud Network Technology, a subsidiary of Foxconn in Chennai, and start production later this year.

Under this program, the company will manufacture hundreds of thousands of Fire TV Stick devices every year and will continuously evaluate scaling capacity to additional marketplaces/cities depending on the domestic demand.