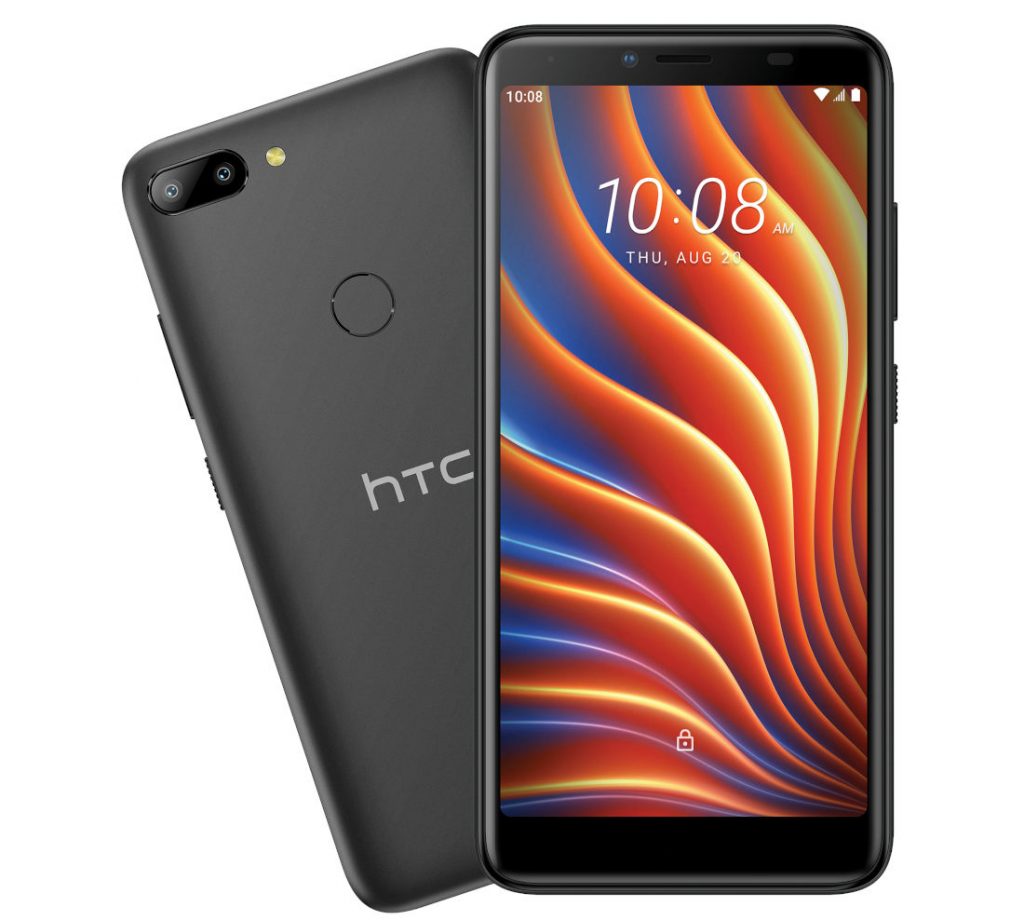 HTC has introduced Wildfire E Lite, the new smartphone in the Wildfire series in South Africa. This comes after the Wildfire E2 that was introduced last year. It is an Android 10 (Go Edition) smartphone that packs a 5.45-inch HD+ screen, is powered by  Helio A22 Quad-Core 12nm SoC with 2GB of RAM, has an 8-megapixel rear camera along with VGA depth sensor, and a 5-megapixel front camera. 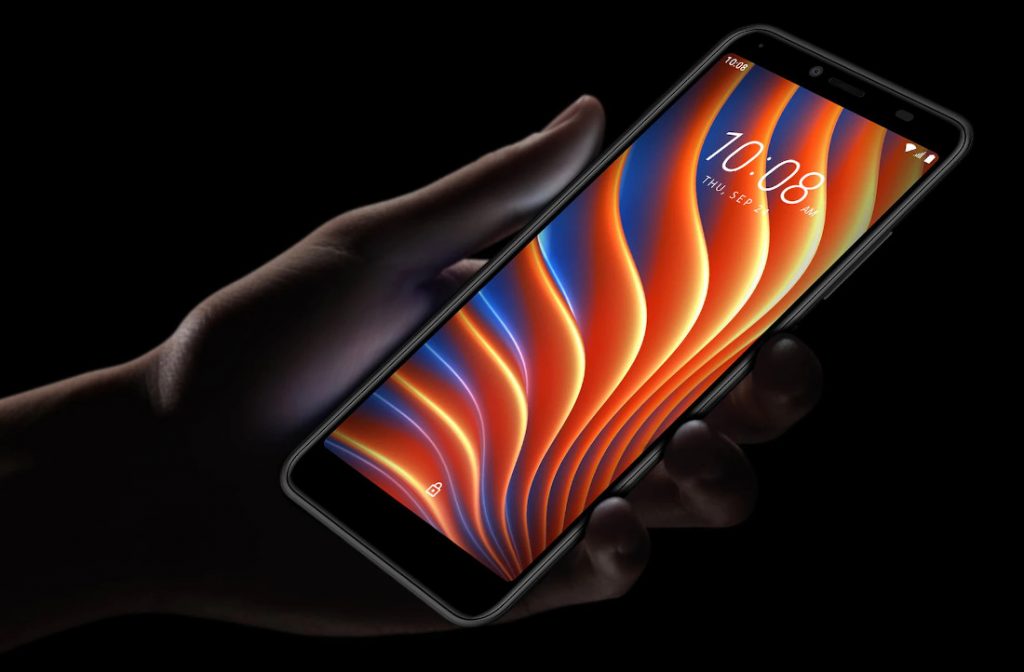 The phone has a rear-mounted fingerprint scanner in addition to AI face unlock and packs a 3000mAh battery.