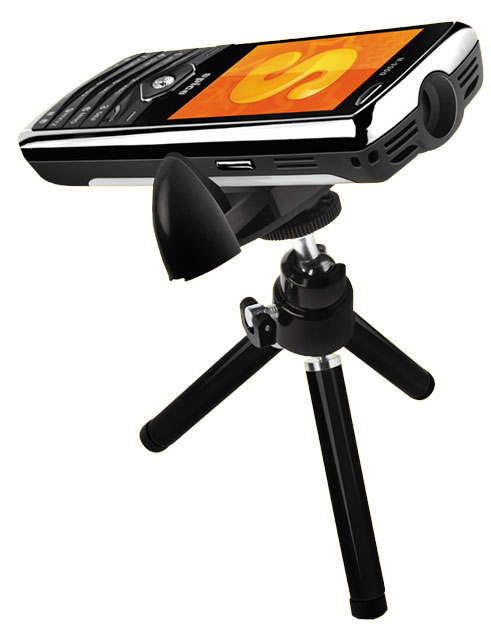 Spice PopKorn – Watch Movies by Projecting them from your Phone.

Spice PopKorn is the latest handset from Spice Mobiles. The PopKorn (similar to PopCorn ) is a Projector phone with the model number M-9000. The most unique feature of this phone is the Built-in projector which lets you watch movies and documents on a large screen. 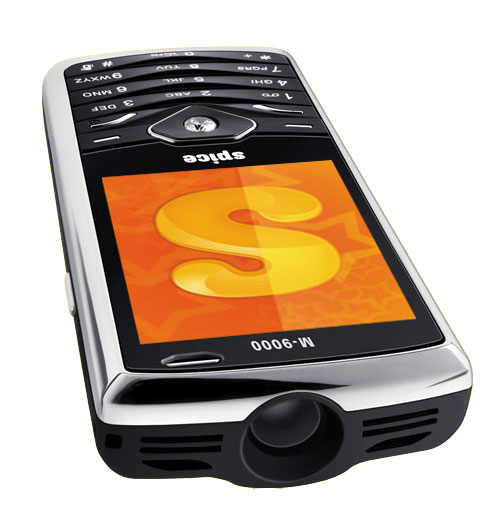 The Popkorn also boasts of Analog TV which means you can watch some free-to-air TV channels . There is also mention of a Document Viewer and Laser Pointer. The document viewer supports Microsoft Word, Excel, Powerpoint and Adobe PDF Files. Like most projector phones , this one suffers from poor battery life with a rated talk time of just 3.5 hours and we are not sure if that includes Projector usage. But the price point is certainly attractive and also Spice is airing ads during the Cricket World Cup for this handset which might help them selling a bunch of these.

This handset is launched in the market for a price of Rs.6699 (MRP) and is expected to be available for around Rs.6000 in some stores.