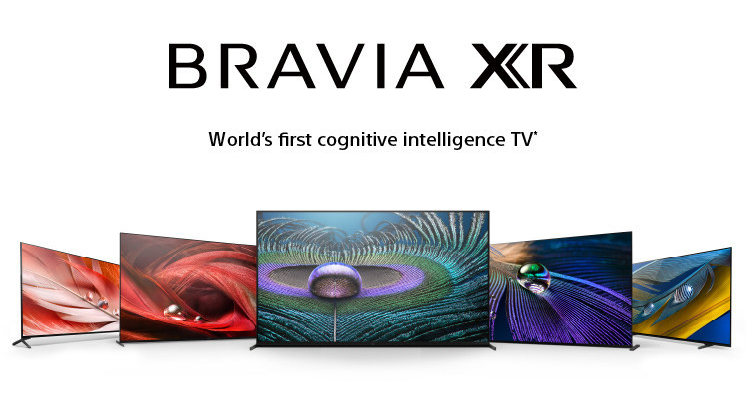 At the heart of these new TV’s is Sony’s newest Cognitive Processor XR, which is claimed to “use a completely new processing method designed to replicate the ways humans see and hear.” When processing images, the processor divides the screen into numerous zones, analyzing the elements in these zones at once. After this, the processor adjusts the image parameters for each element so that they feel synchronized and look lifelike.

The processor also enhanced audio capabilities, analyzing the sound position in the signal to match what is on the screen for improved realism within the 3D surround sound effect. Some of the other features in the Bravia XR lineup include BRAVIA CORE streaming platform, Google TV, HDMI 2.1 compatibility, and X-wide Angle technology. 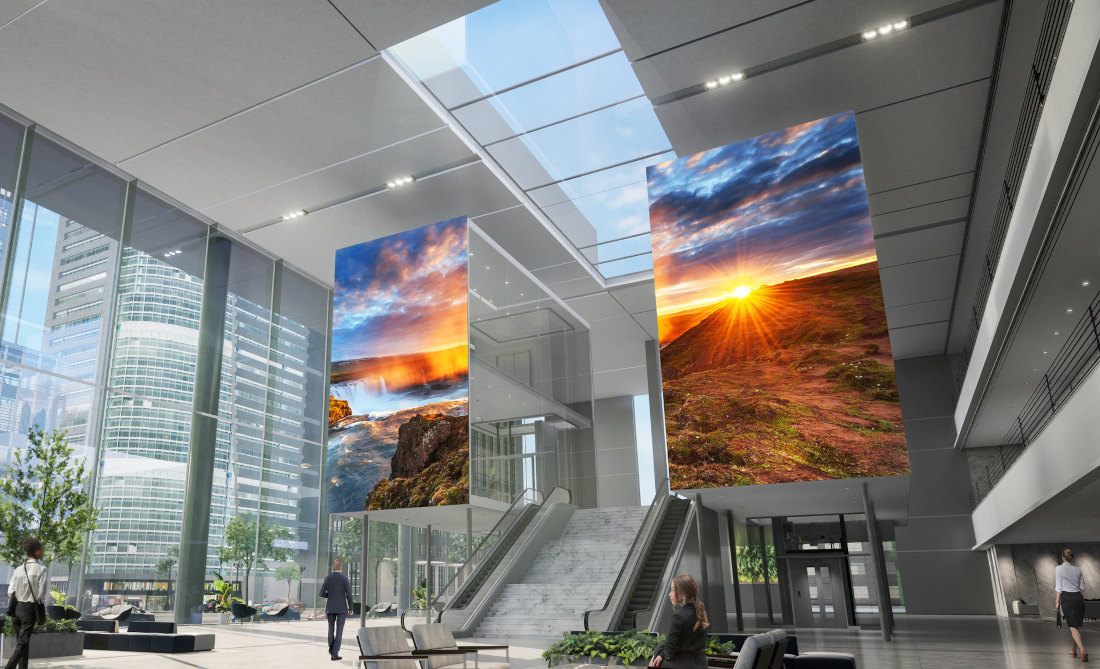 Both series feature “X1 for Crystal LED” image processor, and it comes in two pixel sizes (P1.26mm and P1.58mm) for different installation needs. They are modular and have a bezel-free lightweight design that improves the installation procedure. They offer wide viewing angle and wide color gamut, support HDR, high refresh rates and 3D input signals.

Sony’s new Bravia XR TVs will be showcased at CES 2021 and its availability and pricing will be revealed during Spring 2021. The Crystal LED C-series and B-series will become available during Summer, 2021.