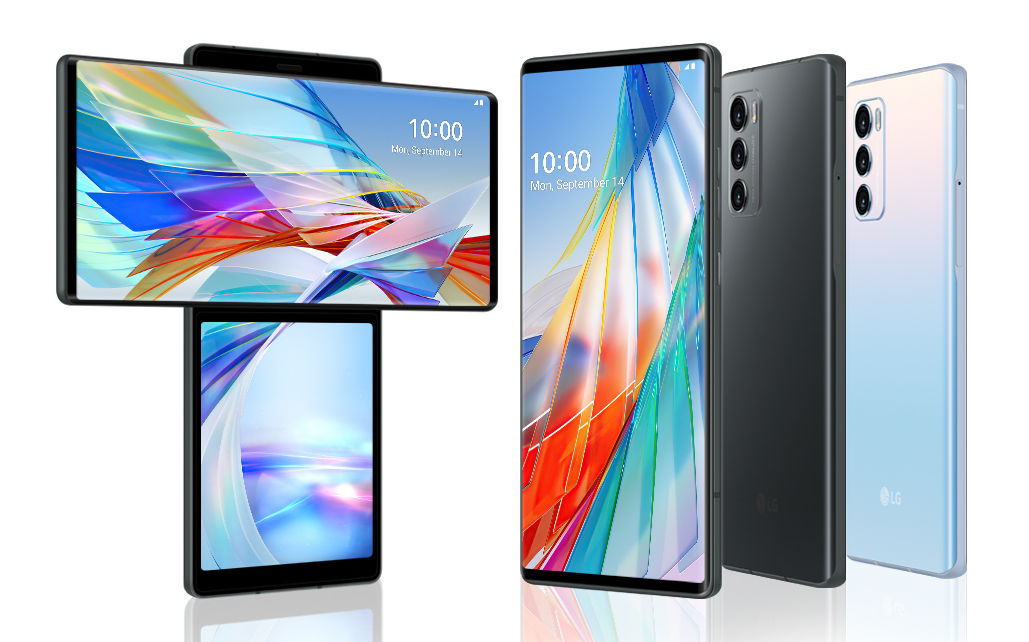 One of the most unique phones in 2020 was the LG Wing with its swiveling dual displays. The phone is now receiving a big software update that is adding more functionality to the dual screen software experience, along with a few other minor updates.

With the software update, the LG Wing now supports a three-finger swipe gesture to switch between main screen and the secondary small screen when using an app. Alternatively, users can also switch between screens using a quick settings toggle.

The three-finger swipe gesture to swap screens previously appeared on LG’s G8X ThinQ and the Velvet, both of which supported LG’s Dual screen accessory.

Other minor changes include expanded app support such as Netflix when showing media controls in the second screen, the ability to scan QR codes directly from the camera app, a new preview shortcut when in the camera UI, and the Android security patch has been updated to November, 2020.

The update has begun rolling out to Verizon customers of the LG Wing. It is expected to arrive to other carrier customers and International variants soon.