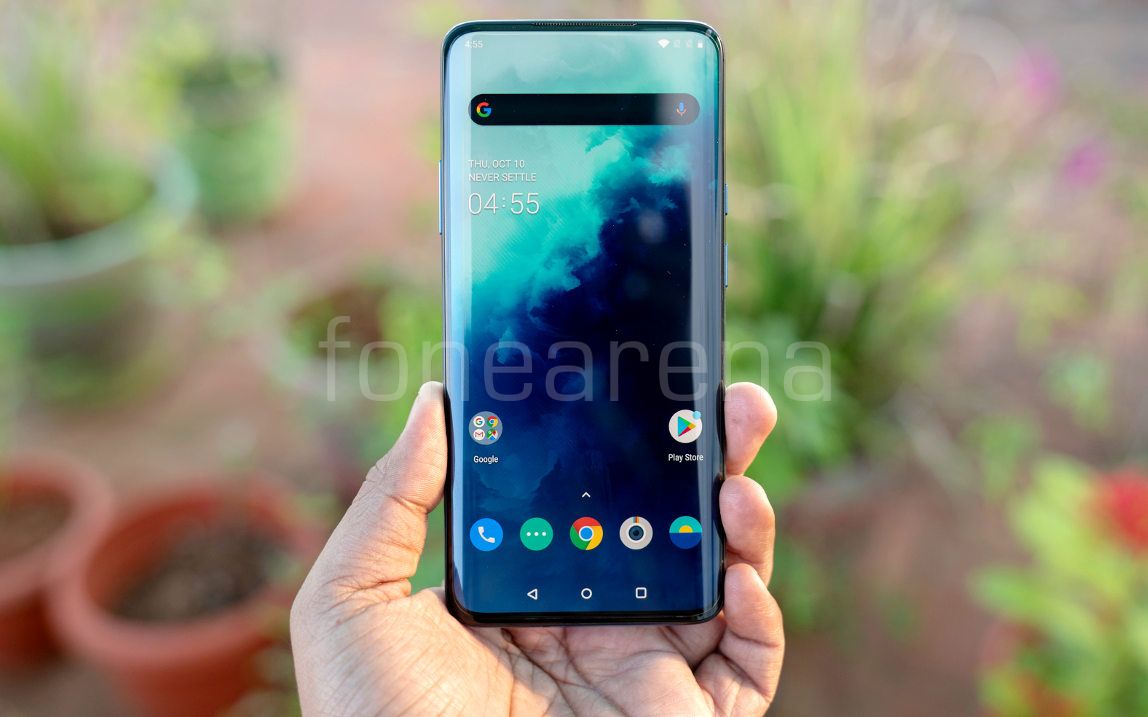 In a blog post, OnePlus revealed that the Android 11 version for Hydrogen OS (OnePlus’ Android software for China) was facing issues with data decryption after the Android 11 upgrade on the OnePlus 7T series. Due to this, OnePlus is delaying the update to sometime early next year while they work with Qualcomm to solve the issue.

Since Hydrogen OS and Oxygen OS share a very similar codebase, it wouldn’t be a stretch to assume that the Oxygen OS 11 update for the OnePlus 7T series will also be delayed.

OnePlus has lately become a little irregular with their software updates for their smartphones. The Android 10 update for the OnePlus 6T series had a lot of problems when it rolled out last year, which lead to delays. In comparison, the Oxygen OS 11 update for the OnePlus 7T series is even more delayed and because of this, OnePlus’s reputation for timely software updates is severely getting hurt.