Google launched Project Treble with the aim of reducing the fragmentation of the Android ecosystem across various smartphone manufacturers and devices. Initially the project focused on helping smartphone manufacturers quickly push out updates, and now, Google has announced a new collaboration with Qualcomm to enhance and extend Project Treble right down to the SoC level. 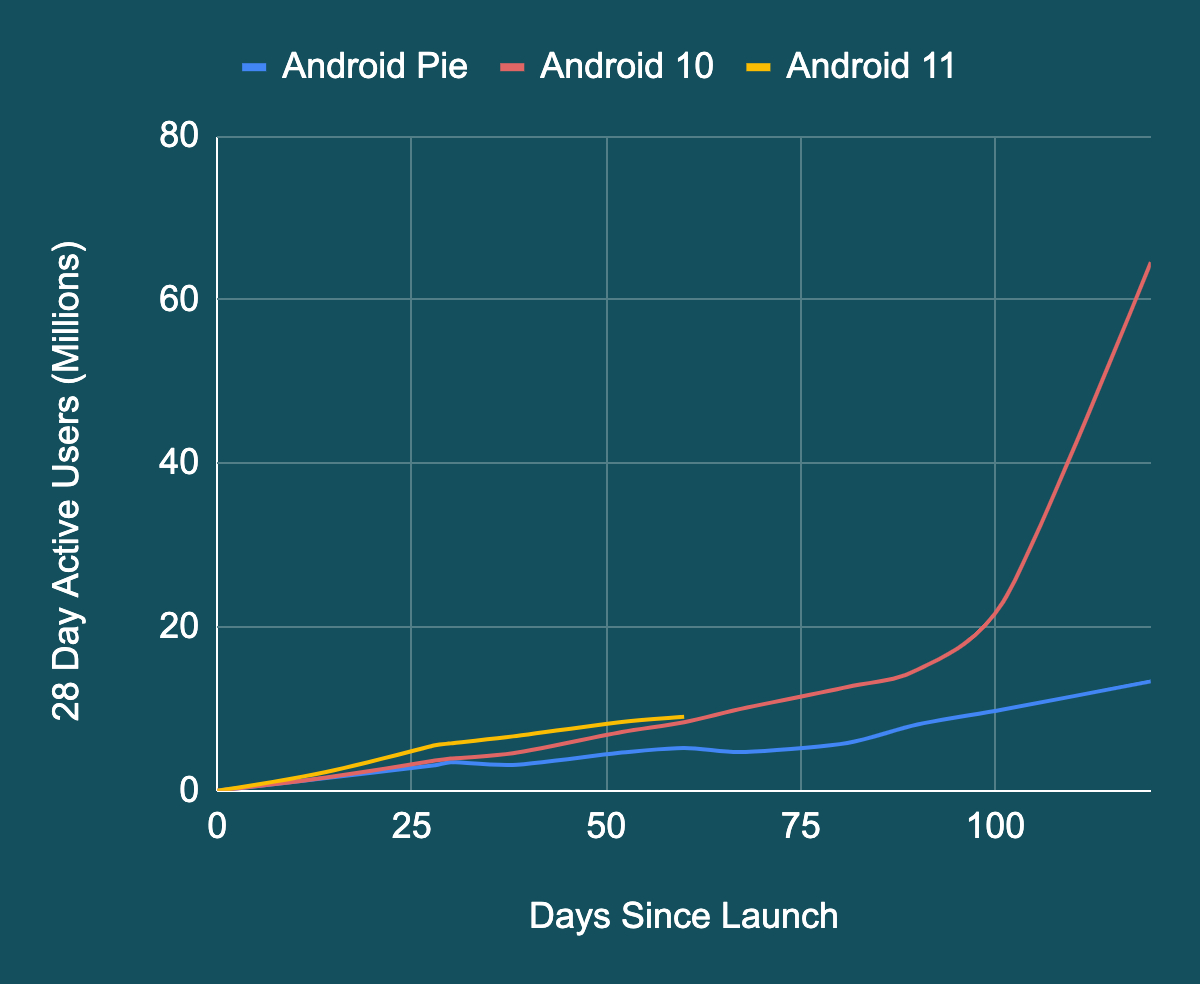 Before Project Treble, Android was well known to be heavily fragmented; OS upgrades for smartphones would sometimes take years or never happen. Part of the reason was the development cost and time required for OEMs to modify a new Android version with their own customizations. This was largely solved by Project Treble and the benefits are clearly visible with the adoption rate of Android 10.

While Project Treble made it easier for OEMs to push Android OS updates, SoC manufacturers struggled to develop new chips to support multiple versions of Android and their implementations. The new collaboration between Google and Qualcomm targets this exact problem and extends Project Treble right down to the SoC level.

What this means for consumers is that new devices with Qualcomm’s Snapdragon SoCs will support up to 4 years of Android OS upgrades (launch version + 3 major updates) and 4 years of security updates. So, if the phone is launched with Android 11, it will get Android 12, 13 and 14. This is quite a bit longer than the 2-3 years of updates that is common right now, and these benefits will start rolling out first to the Snapdragon 888 SoC that should power the flagship smartphones of 2021.

Google continues to work closely with our technology partners to increase the freshness of the Android ecosystem. Through this collaboration with Qualcomm Technologies, we expect that Android users will have the latest OS upgrades and greater security on their devices.

We are excited to work with Google to extend our support for Android OS and security updates on future Snapdragon mobile platforms utilizing the Project Treble enhancements. Through this collaboration, we expect accelerated Android OS upgrade on Snapdragon based devices while providing a superior user experience for end users.