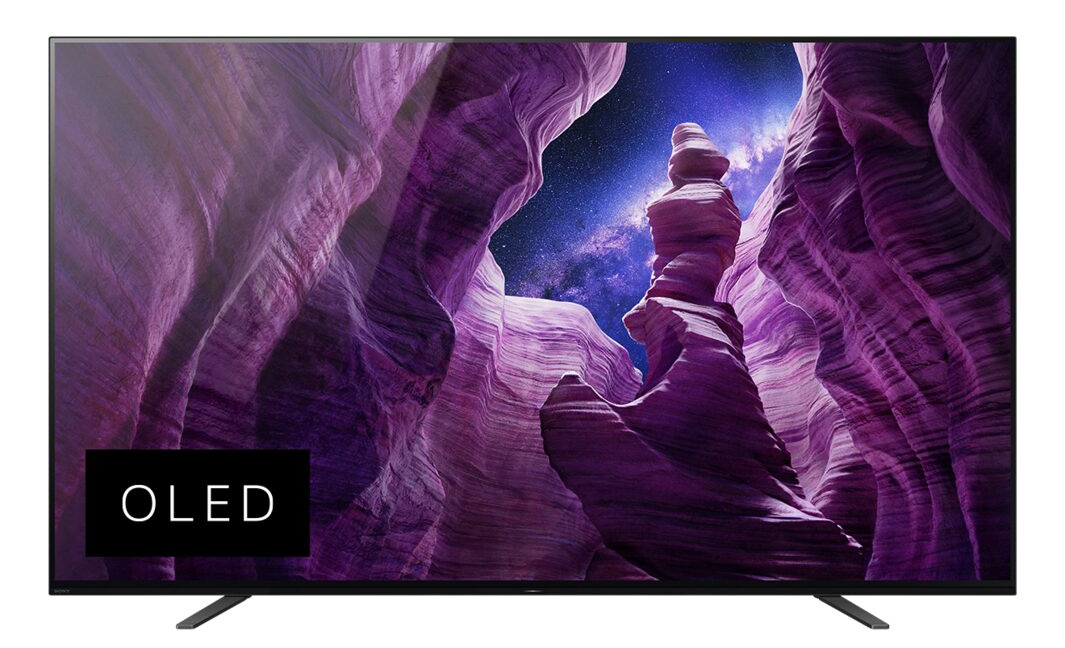 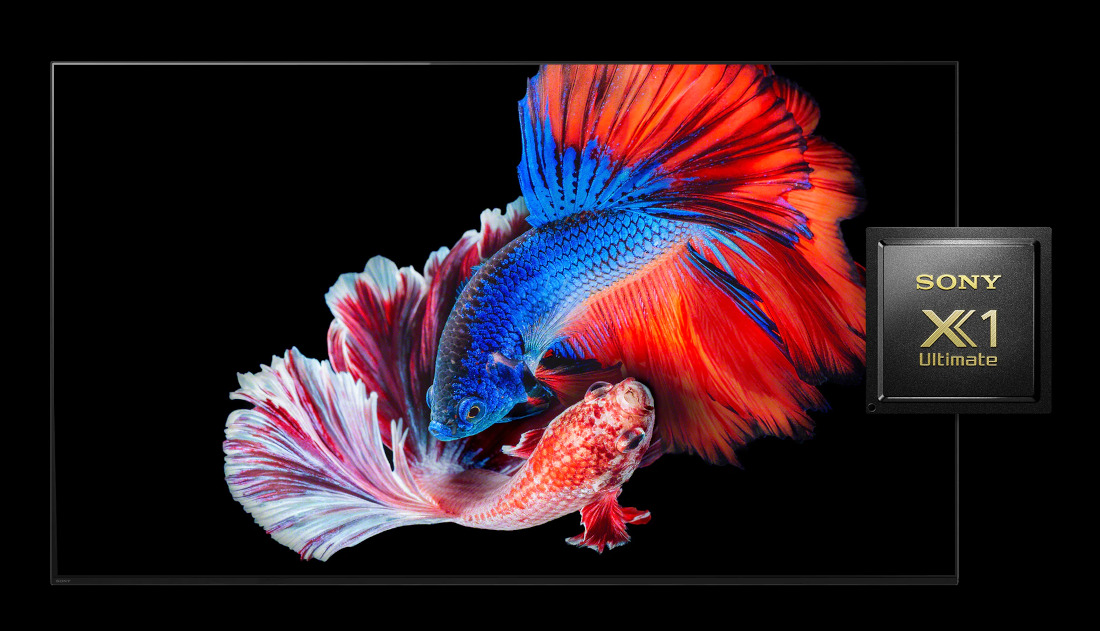 Sony claims that the new X1 Ultimate processor is twice as fast its previous generation X1 Extreme processor, capable of analyses and processes data to enrich 4K pictures with real world detail and texture. Images in 2K and FullHD are seamlessly upscaled to 4K X-Reality PRO using a unique 4K database in combination with the TV’s Object-based Super Resolution technology. 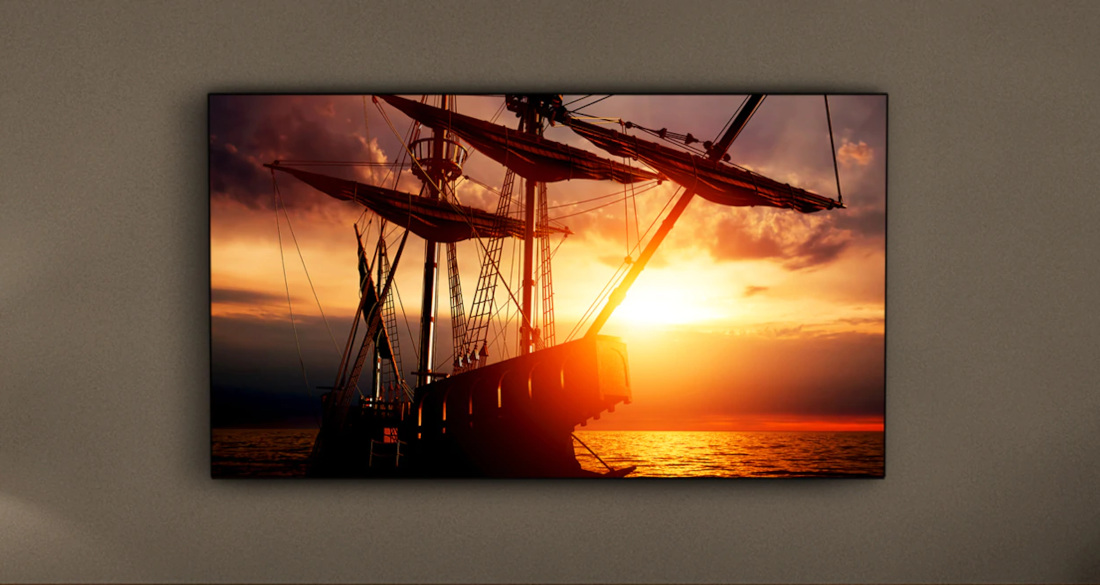 The TV features their Acoustic Surface Audio technology, which uses the screen itself as the speaker with two actuators and an integrated subwoofer, along with support for Dolby Atmos and S-Force Front Surround. It can adjust the picture and sound to your environment automatically thanks to its Ambient Optimization technology and the TV has a variety of smart features such Android TV, Apple AirPlay 2, Apply Homekit, the Google Assistant, a Netflix Calibrated Mode, Dolby Vision and more.