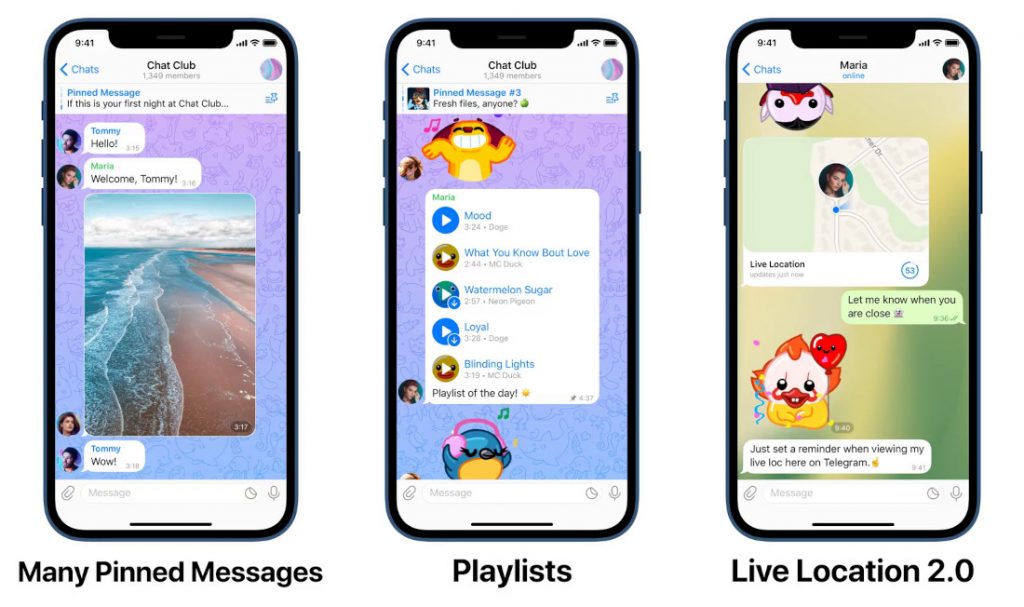 Telegram has released a new update to its app, bringing the version count on Android and iOS to v7.2.1. The update adds a few new features such as Playlists and Channel post stats, along with some improvements to existing features and of course, new animated emoji, including some Halloween themed ones. 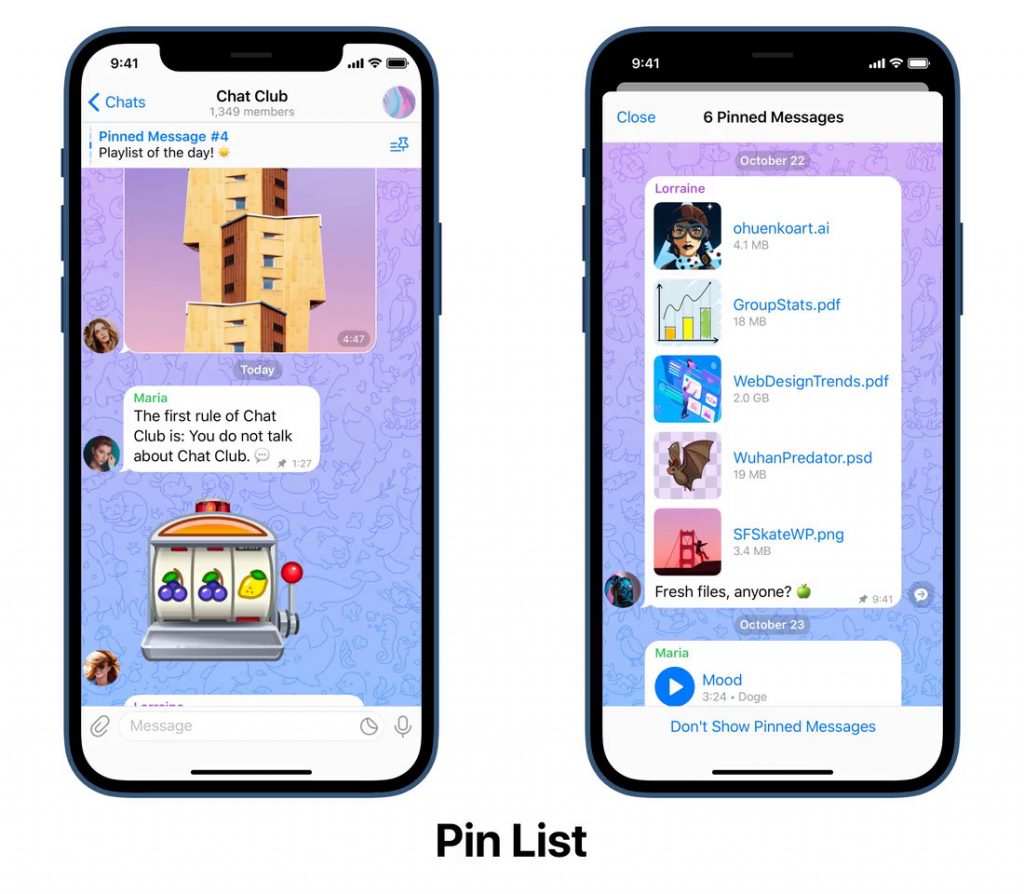 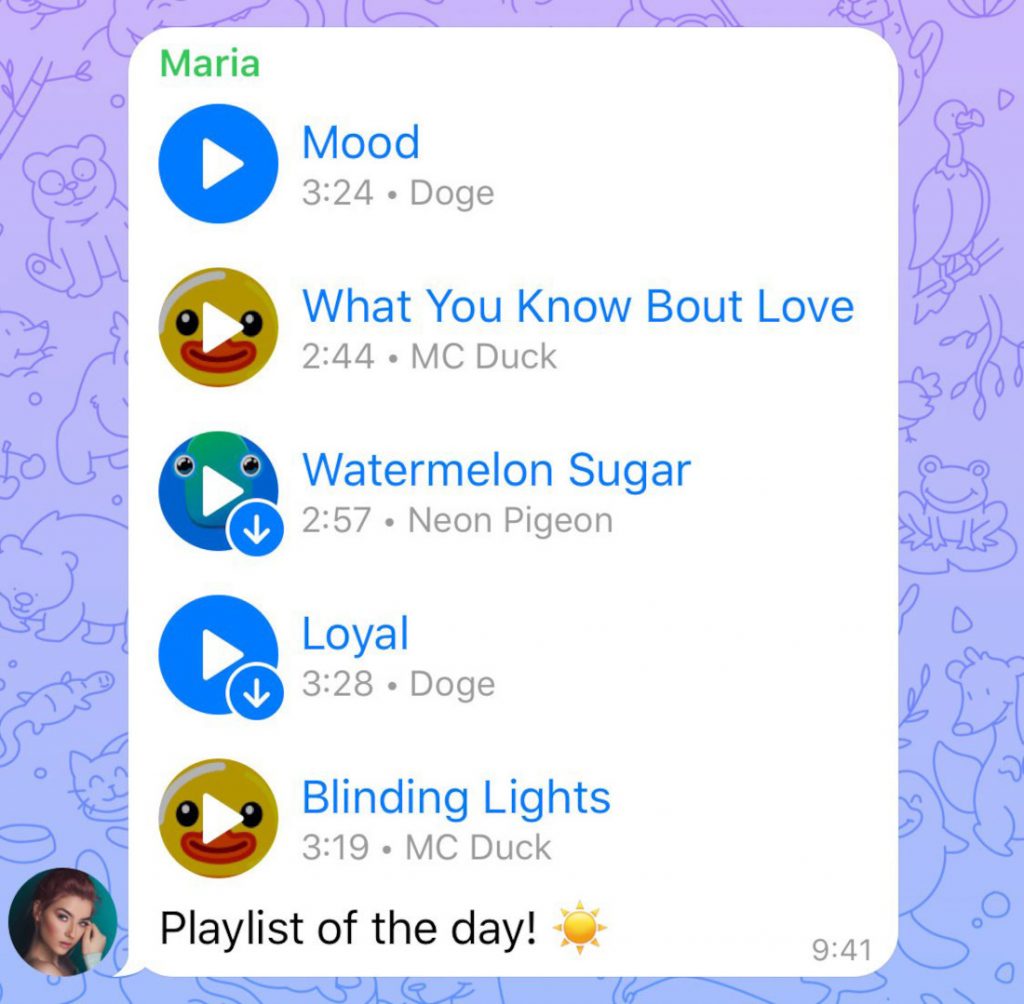 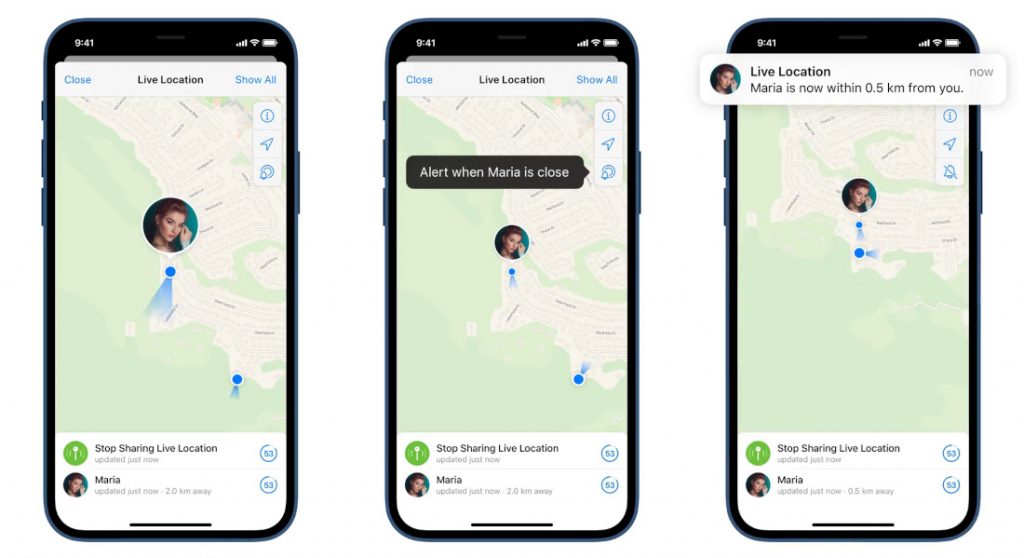 When sharing your live location, Telegram has added an alert to let you know when you are close to your friend and even show the direction the two of you are facing. 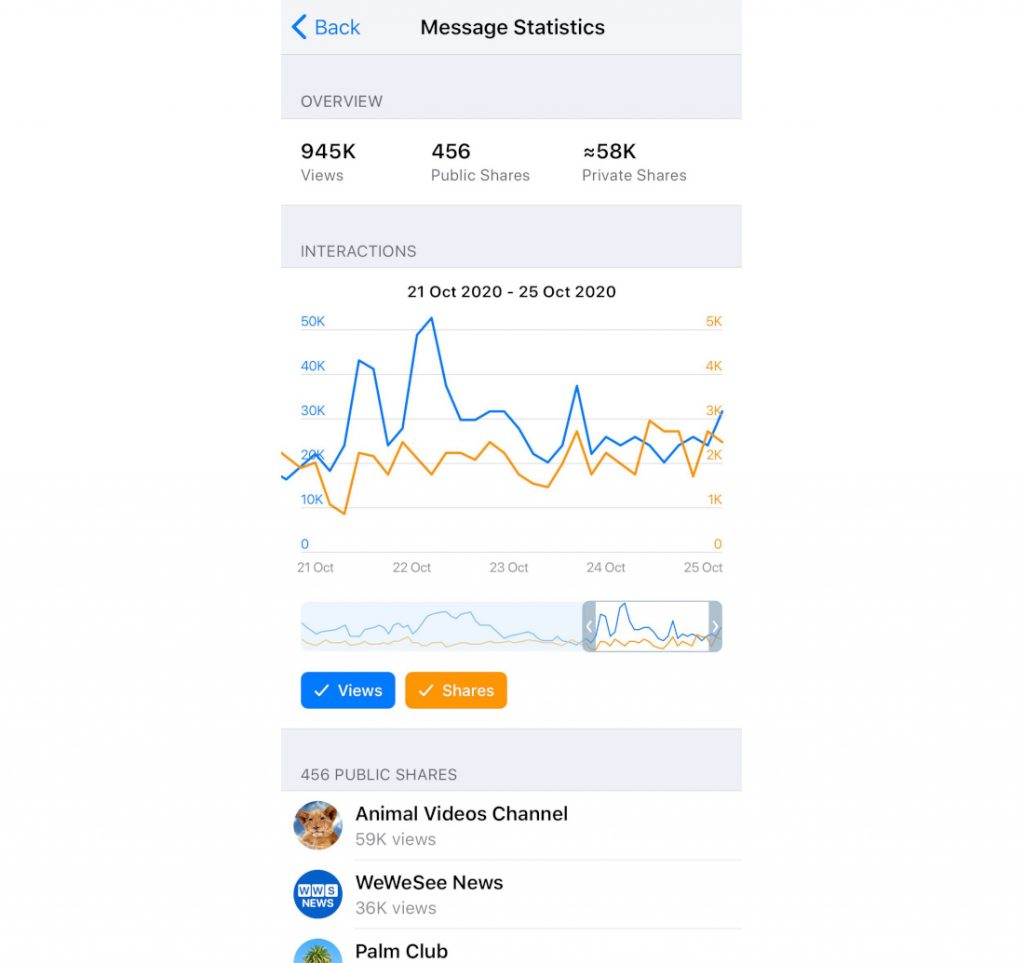 Channel Posts Stats have now been extended to individual posts in a channel, with the added stat of a list of public channels to which your post was forwarded. 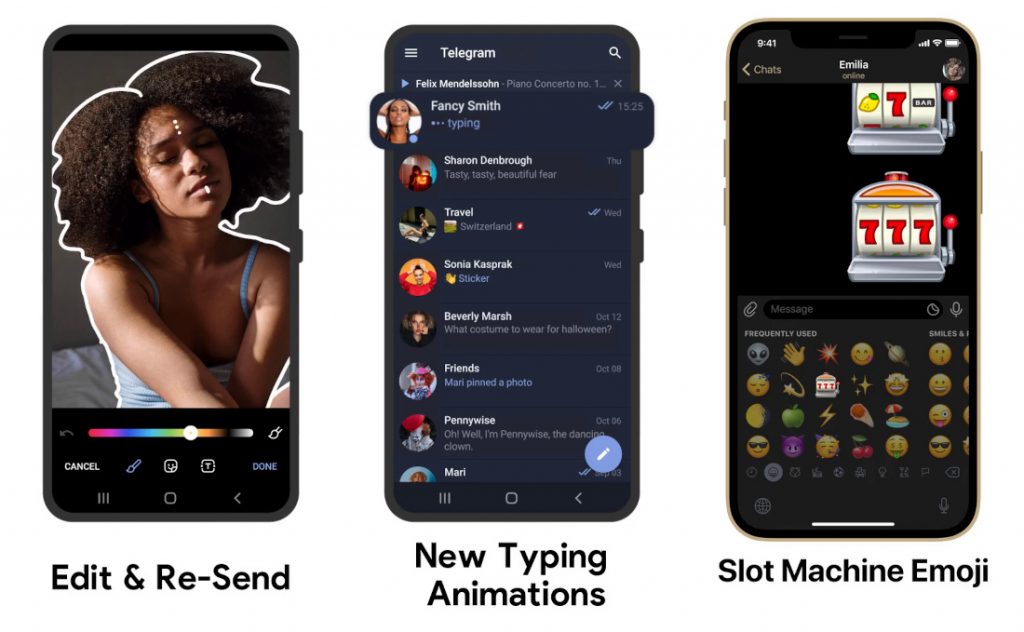 There are new animations for the Android Telegram app and the ability to quickly edit and re-send photos without reuploading. And finally, as is with every update, Telegram has added a bunch of new animated emoji, this time Halloween themed along with a slot machine emoji. Telegram update v7.2.1 is available for download on the Play Store for Android and the App Store for iOS. Check out the complete changelog here.