Even Samsung is rumoured to introduce its flagship Galaxy S21 series in January next year compared to the usual February launch. The company’s CEO confirmed that there won’t be OnePlus 8T Pro smartphone. OnePlus is expected to introduce the OnePlus 9 Pro along with the OnePlus 9.

We can expect Snapdragon 875, but we will have to wait to see if the company moves from 120Hz to 144Hz refresh rate screen. Another rumour from earlier this week said that the OnePlus 9 is codenamed ‘Lemonade’. 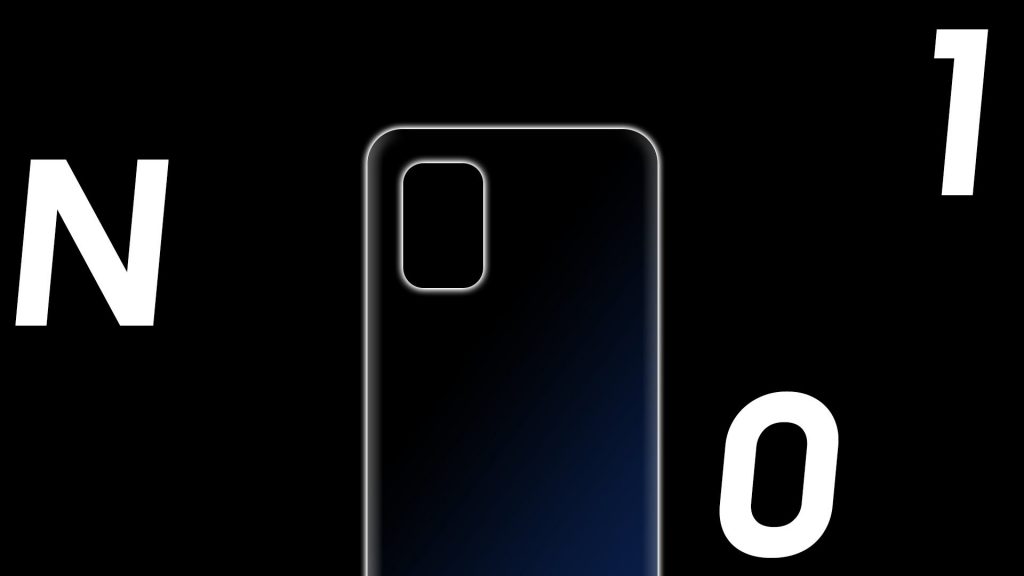 A recent rumour revealed that Nord N10 5G codenamed ‘Bille’ and Nord N100 codenamed ‘Clover’ will be introduced on October 26th. Now a new leak shows the rear design of the phone with a similar camera cutout as the 8T. It is expected to feature a punch-hole screen.