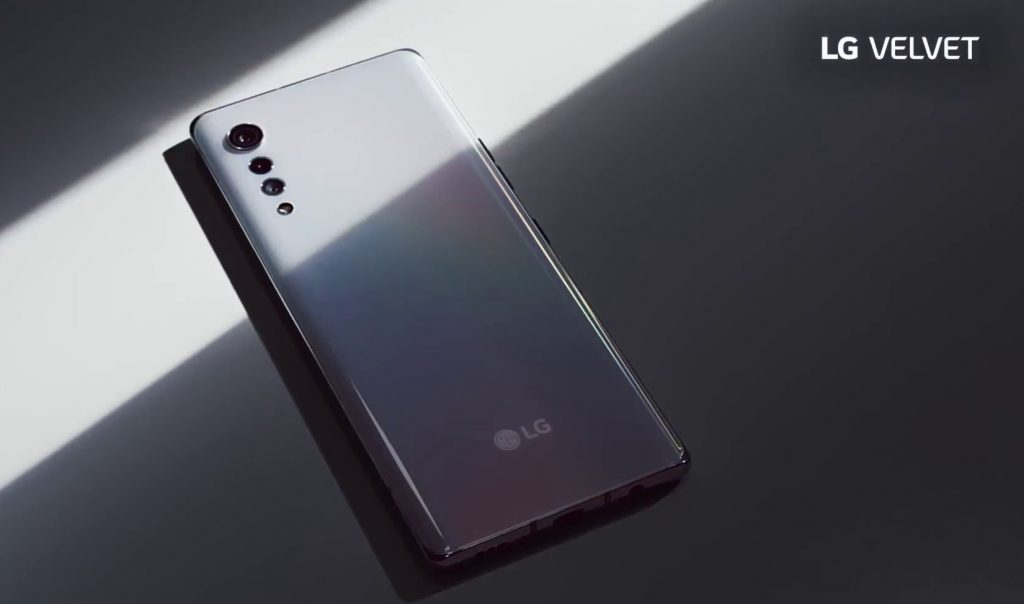 LG introduced its V60 ThinQ 5G smartphone powered by Snapdragon 865 earlier this year. Now a new report from Korea says that the company might not use the upcoming flagship Snapdragon 875 for its flagship smartphone in the first half of 2021. The report claims that LG is missing from the list of companies that have placed orders for the flagship Qualcomm SoC.

Instead of using flagship Snapdragon SoC, LG will use the Snapdragon 775 SoC, successor of the existing Snapdragon 765, added the report. Qualcomm unveiled the Snapdragon 865 along with the 765, so we can expect the 875 and 765 5G SoCs at its Qualcomm Tech Summit online event on December 1st.

LG unveiled its VELVET smartphone powered by Snapdragon 765G 5G back in May and it was introduced in the US in July, and the company said that it will continue its VELVET line-up of smartphones. It is doubtful if we will see the successor of the VELVET early next year, so we can expect LG to introduce its new V70 ThinQ or some other phone at an event sometime in February 2021.