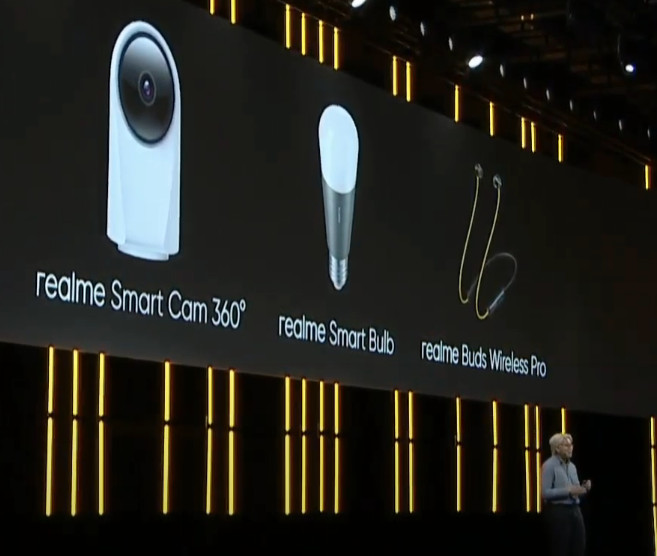 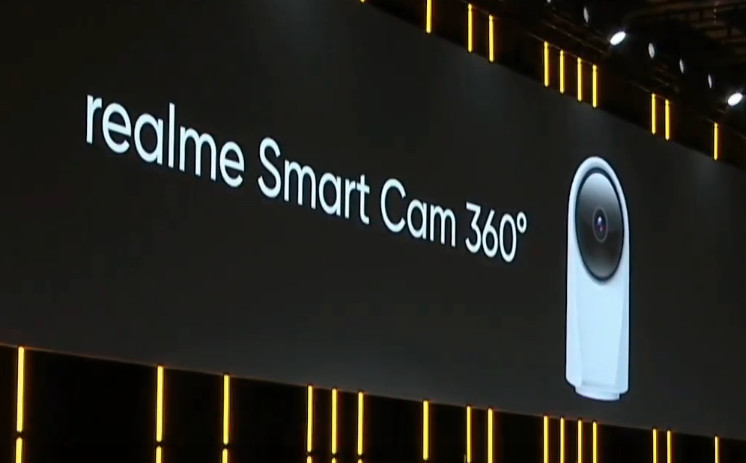 The company says it has four global data centres to store the recorded content that can only be accessed by realme app.

The realme Smart Bulb offers 16 million colours, 1700K-6500K Color Temperature, is made of flame-retardant material, has wide voltage and surge protection and promises up to 13 years of lifespan. 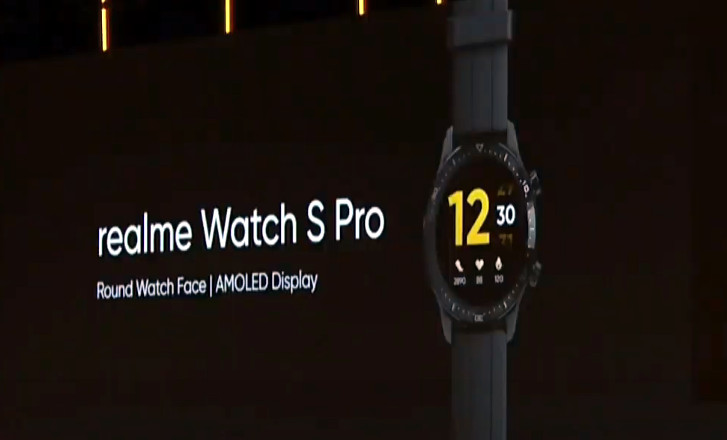 The realme Watch S Pro will feature round AMOLED display, said the company. 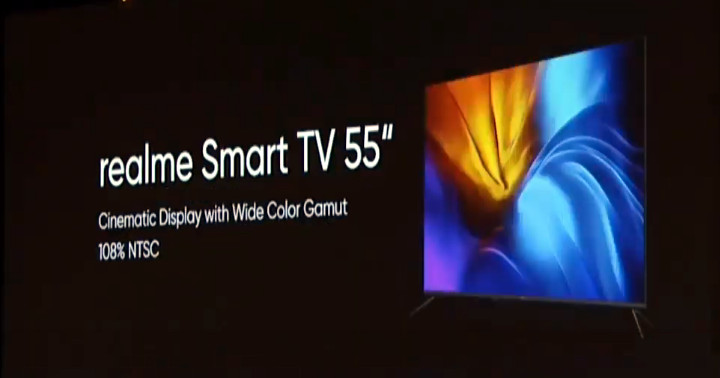 The company already confirmed that it is planning to launched realme Smart TV 55″ model soon. Now it has confirmed 108% NTSC colour gamut and the design. 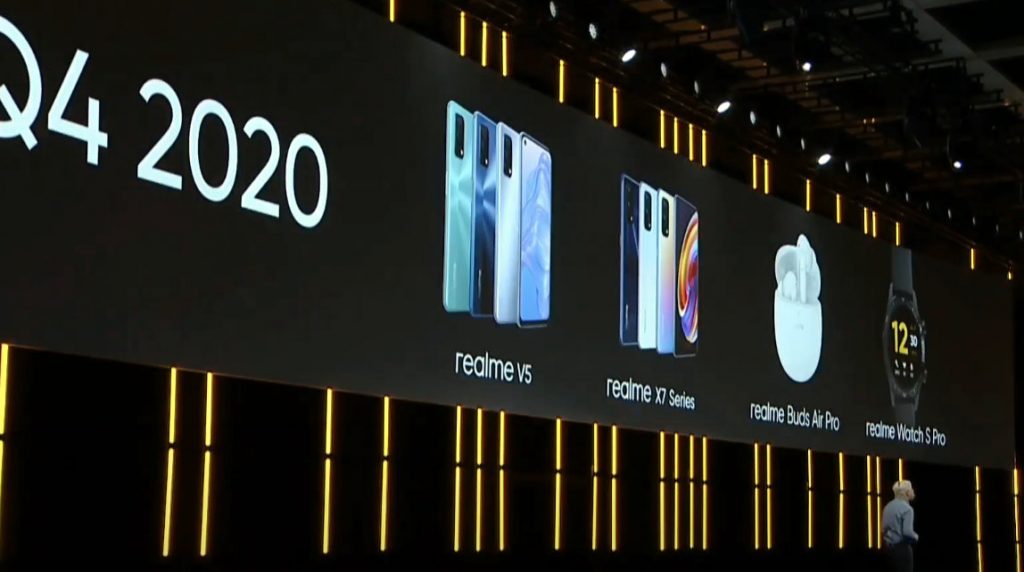 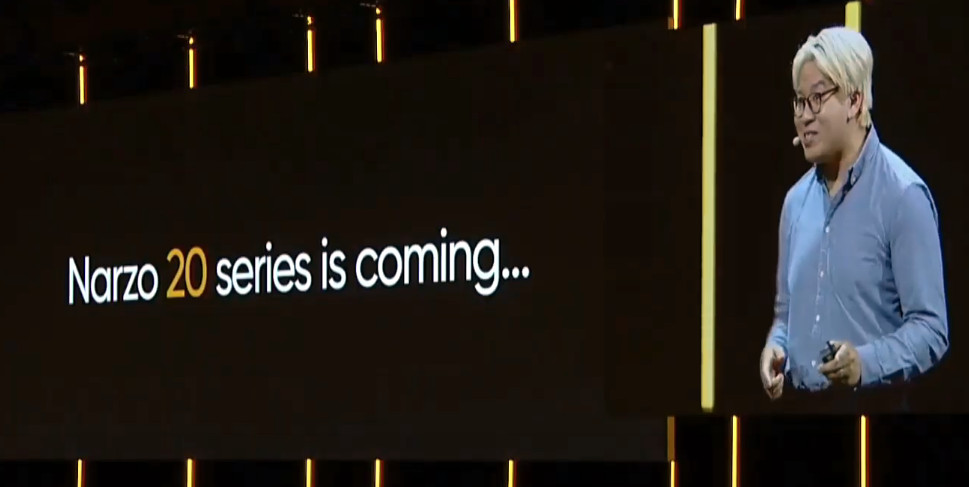