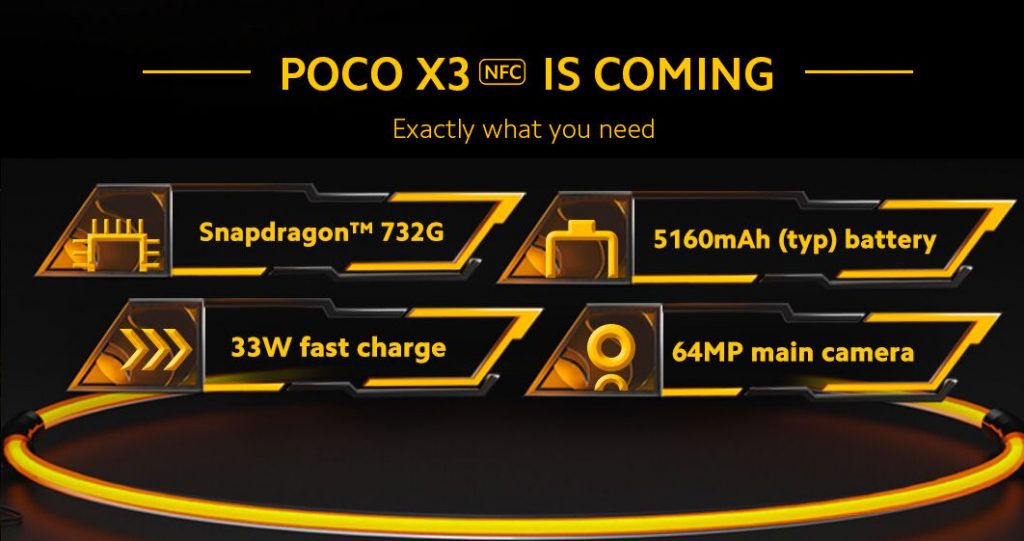 Earlier this week POCO confirmed that it will introduce POCO X3 NFC on September 7th. Now it has started revealing specifications of the phone. Qualcomm already confirmed that it will be the first phone to be powered by Snapdragon 732G, now the company has confirmed 64-megapixel rear camera in a quad camera arrangement, 5160mAh battery with support for 33W fast charging that can charge the phone in 65 minutes. It will come in 64GB and 128GB storage versions. 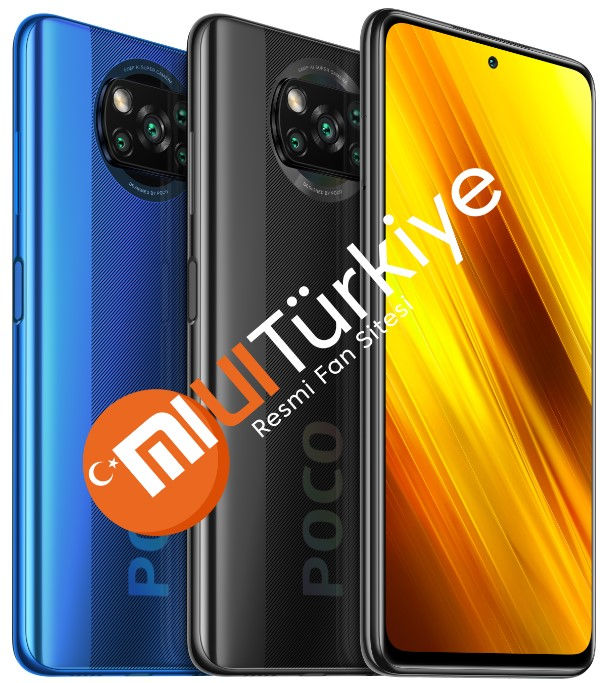 Render of the phone surfaced last week that showed the phone in Blue and Black colours, quad rear camera arrangement and a side-mounted fingerprint scanner. 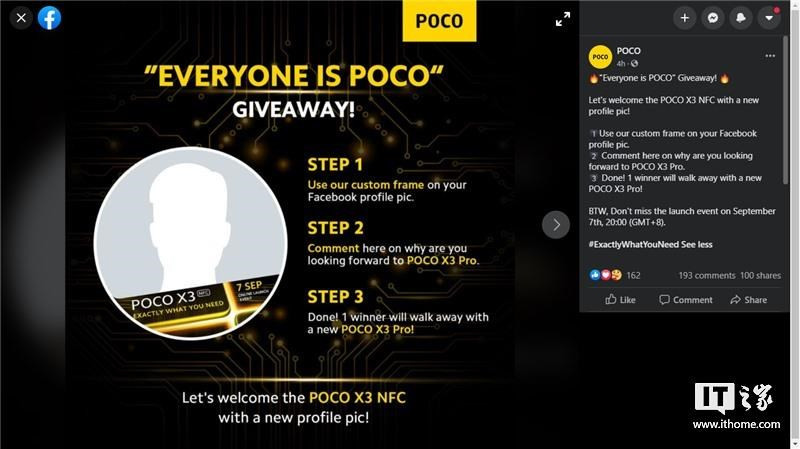 POCO Malaysia on its Facebook page revealed POCO X3 Pro name, so it might be introduced along with the POCO X3.

The POCO X3 NFC event will start at 2PM CEST (5:30PM IST) next Monday. We should know more details about the phone in coming days.