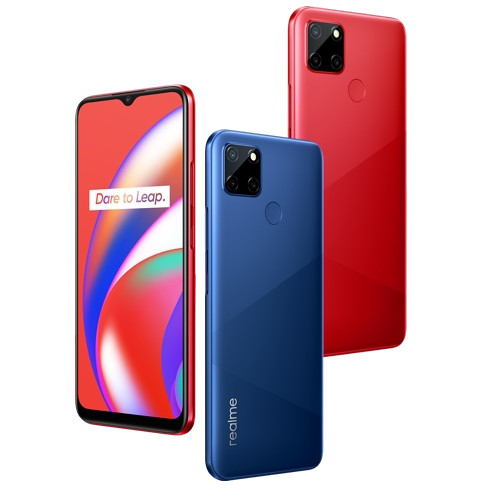 The realme C12 sports a 6.5-inch HD+ mini-drop display with 88.7% screen-to-body ratio and an aspect ratio of 20:9. It sports a new Geometric Gradient design and is powered by the latest MediaTek Helio G35 SoC with 3GB of RAM, 32GB internal storage which can be expanded further with microSD. It runs on realme UI based on Android 10. 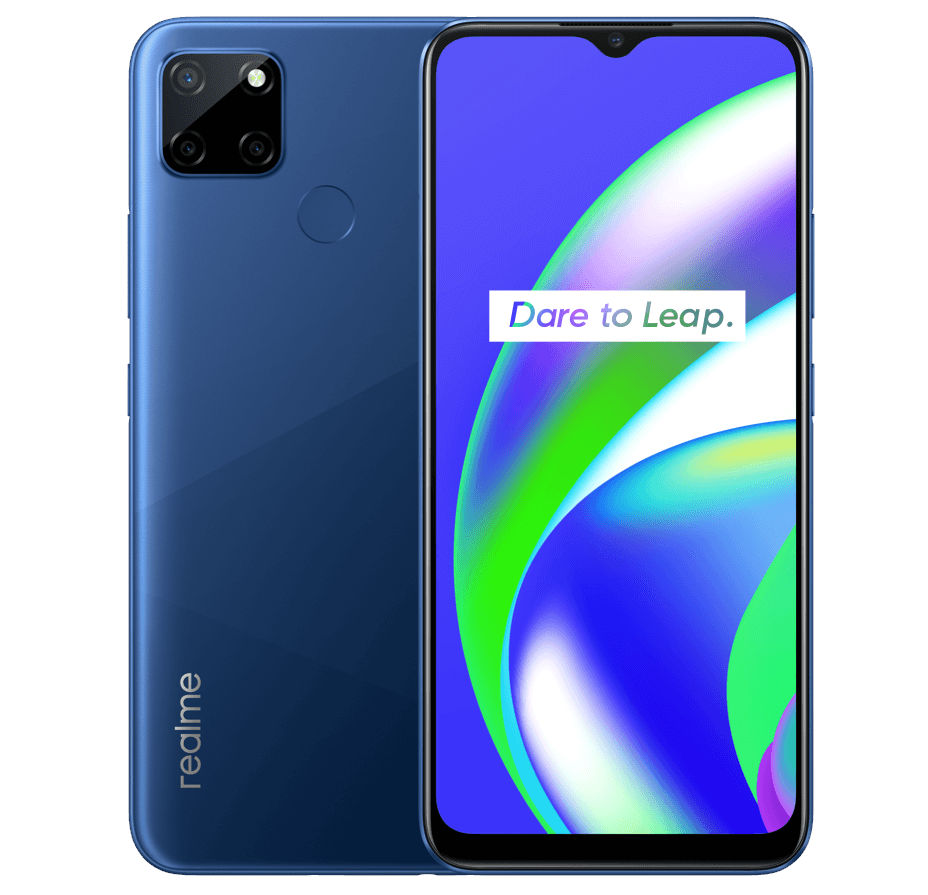 As for the cameras, the realme C12 sports triple rear cameras which is a combination of 13MP (primary with f/2.2 aperture) + 2MP (B&W Lens with f/2.4 aperture) + 2MP (Macro Lens with f/2.4 aperture). The front-facing camera is a 5MP shooter. Lastly, there is a rear-mounted fingerprint scanner and this phone packs a large 6000mAh battery with support for 10W charging and reverse charging as well.