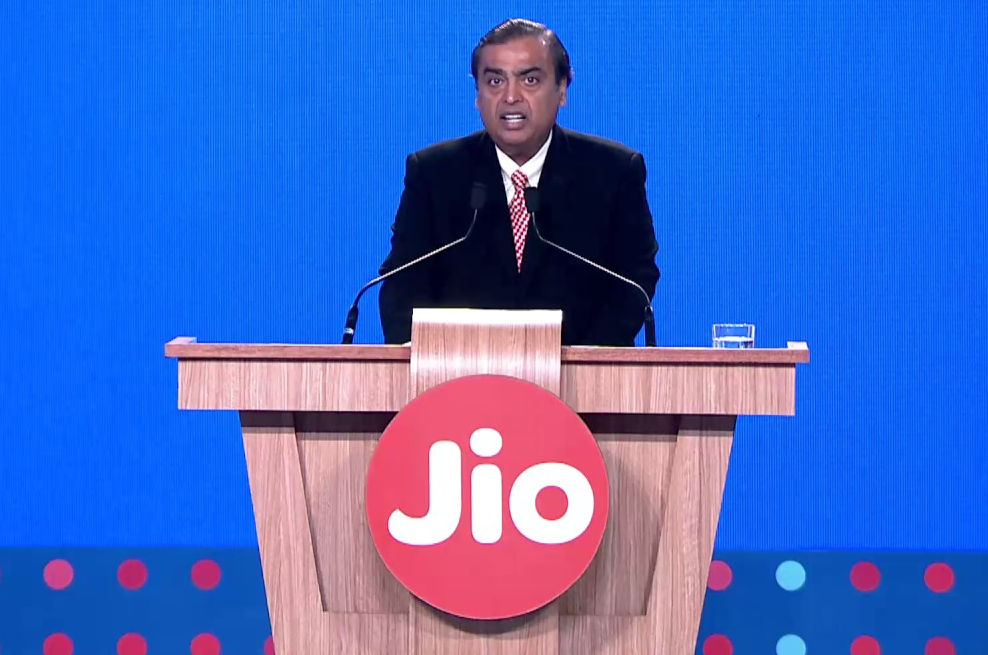 It looks like ByteDance is talks with a lot of companies these days, trying to sell their popular TikTok app before it gets completely banned from major markets. Earlier this month, Microsoft was reportedly in talks with ByteDance to purchase TikTok’s global operations, and now, Reliance is also in talks to invest in TikTok’s India operations.

TikTok was banned from operating in India by the Government on June 29th, citing security concerns over TikTok’s data collection practices. TikTok and its owner, Bytedance, denied all of these concerns, claiming that they followed all data regulations laws. The situation for TikTok became worse when the US Government banned all US transactions with ByteDance after September 20th.

According to the report, TikTok’s India operation is valued at nearly $3 Billion and Reliance has been looking to strike a deal with ByteDance. It is unclear whether Reliance is looking to acquire a partial stake in TikTok or acquire the complete India division. In case a deal does work out between the two parties, there is a chance of the Indian Government repeal its ban of TikTok.