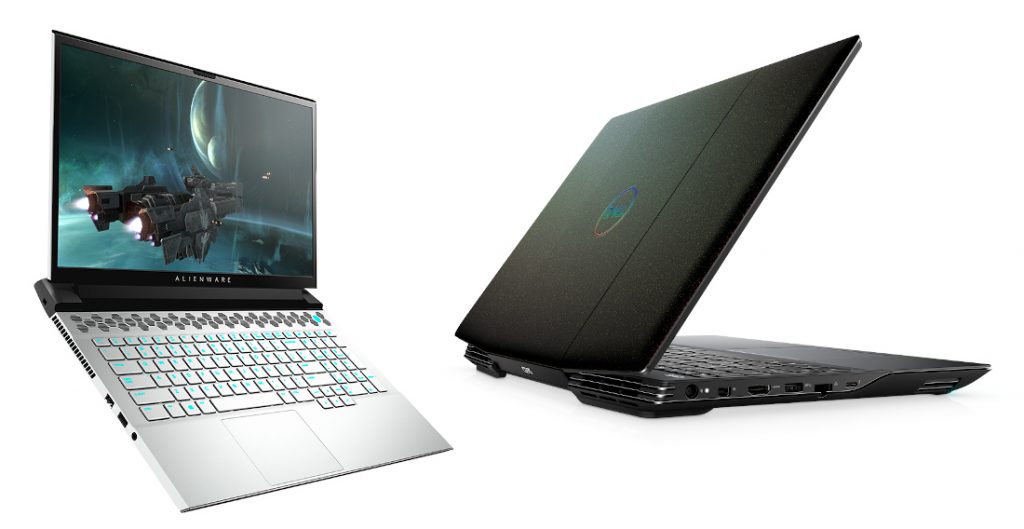 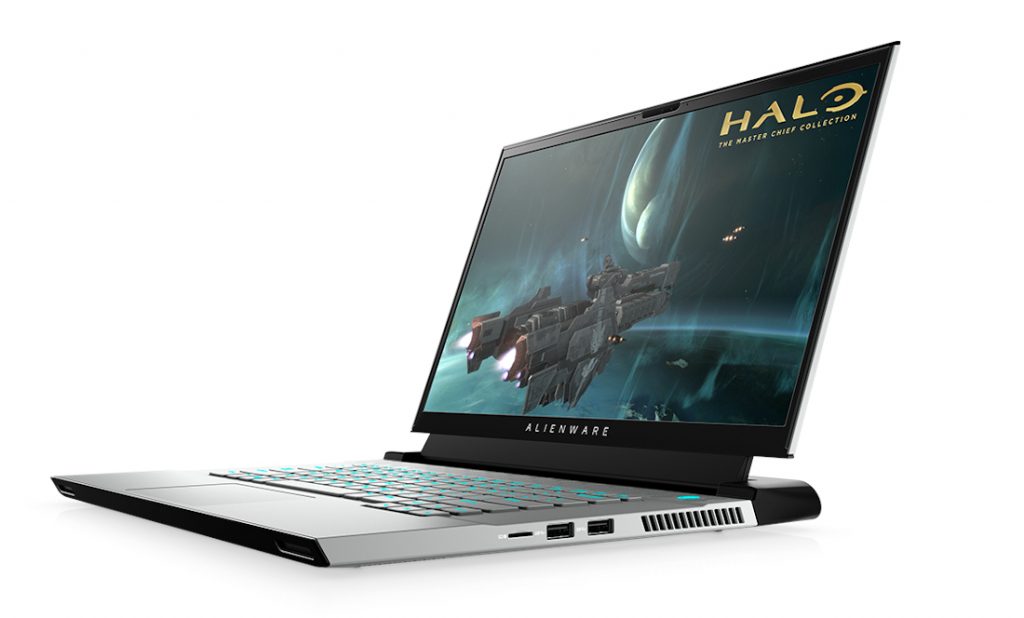 The Alienware m15 R3 can be configured with either a 4K OLED panel with Eyesafe Display Technology or a 1080p 300Hz display with sRGB 100% color gamut and 3ms response time. For internals, Alienware offers up to intel 10 th Gen Core i9 K-series processor, and up to NVIDIA RTX super 2080 with Max-Q design. The m15 R3 also offers Tobii Eye tracking with Tobii Reflex and spotlight. 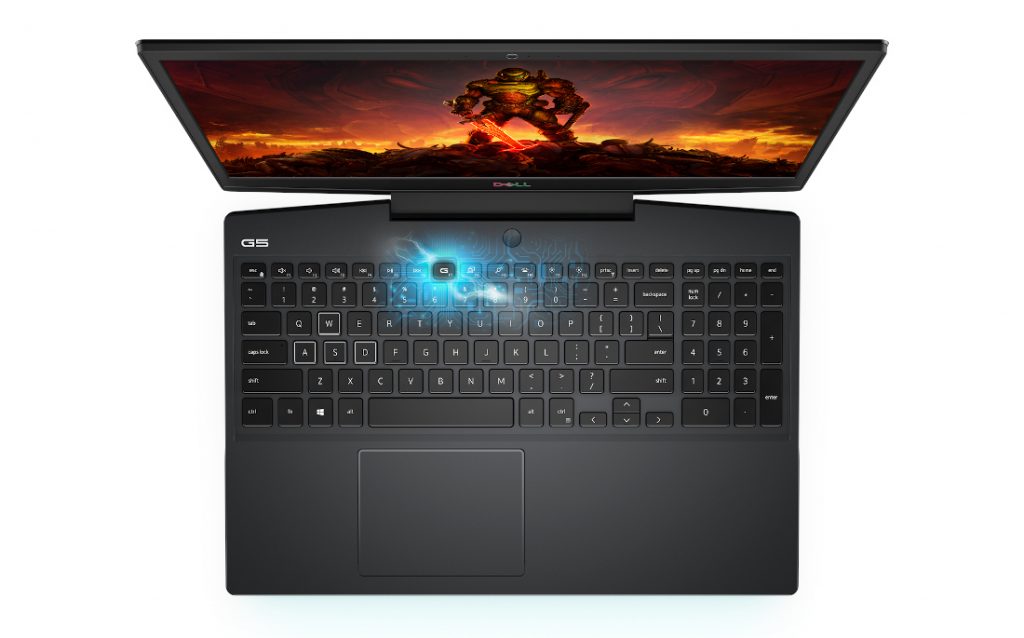 The Dell G5 15 (5500) can be configured up to a 10th Gen Intel Core i7 CPU and a NVIDIA GeForce GTX 1650Ti GPU. For the screen, Dell offers a anti-glare FHD IPS 300-nits display with two-sided narrow borders and wide-viewing angles. Thermal performance is ensured thanks to its large cooling vents and dual-fan cooling technology. 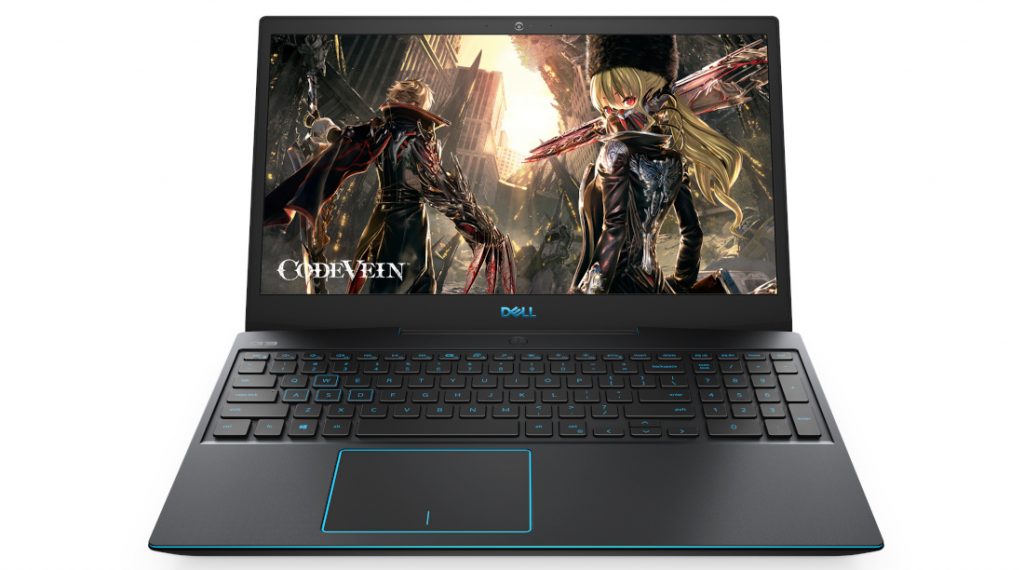 The Dell G3 15 (3500) can also be configured up to a 10th Gen Intel Core i7 CPU, a NVIDIA GeForce GTX 1650Ti GPU, up to 16GB DDR4 RAM and up to 512GB SSD. The Dell G3 is built for mainstream gamers who want affordable PC gaming experience but do not want to compromise on the performance. 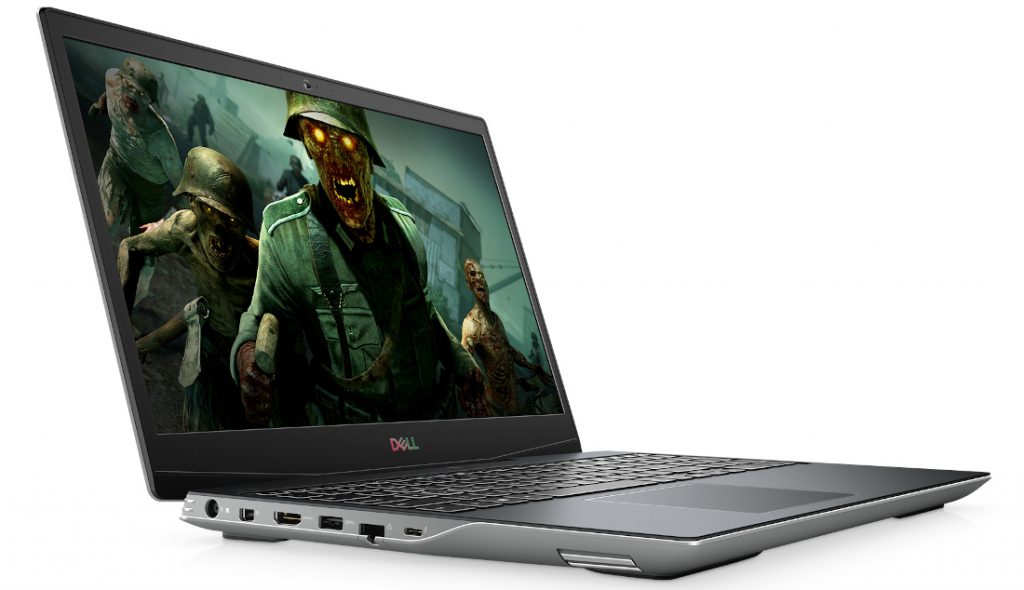 The Dell G5 15 SE was revealed back in CES 202, featuring AMD’s Ryzen 4000 H-Series Mobile Processors for the CPU and the Radeon RX 5600M for the GPU. It also features their Nahimic 3D audio system, Game Shift technology and Alienware Command Centre.