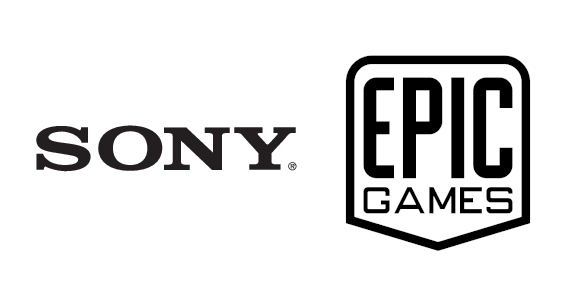 Epic Games is the developer of the massively popular 3D engine technology known as Unreal Engine. The engine is used by many other game studios to develop and run their games and it is also used in the film and television, architecture, automotive industries. Epic Games is also a well known games studio themselves, with games like Fortnite, Gears of War, etc.

Sony, the makers of the PlayStation console, have already been collaborating with Epic Games in the development of their upcoming PlayStation 5 console. In May, Sony showcased a demo of the PS5 running the newest Unreal Engine 5, where they highlighted the engine’s improved texture and lighting capabilities.

Sony’s acquisition of minority interest in Epic Games would allow the two companies to easily collaborate and share resources, which is good news for those in the gaming  communities.

Epic’s powerful technology in areas such as graphics places them at the forefront of game engine development with Unreal Engine and other innovations. There’s no better example of this than the revolutionary entertainment experience, Fortnite. Through our investment, we will explore opportunities for further collaboration with Epic to delight and bring value to consumers and the industry at large, not only in games, but also across the rapidly evolving digital entertainment landscape.