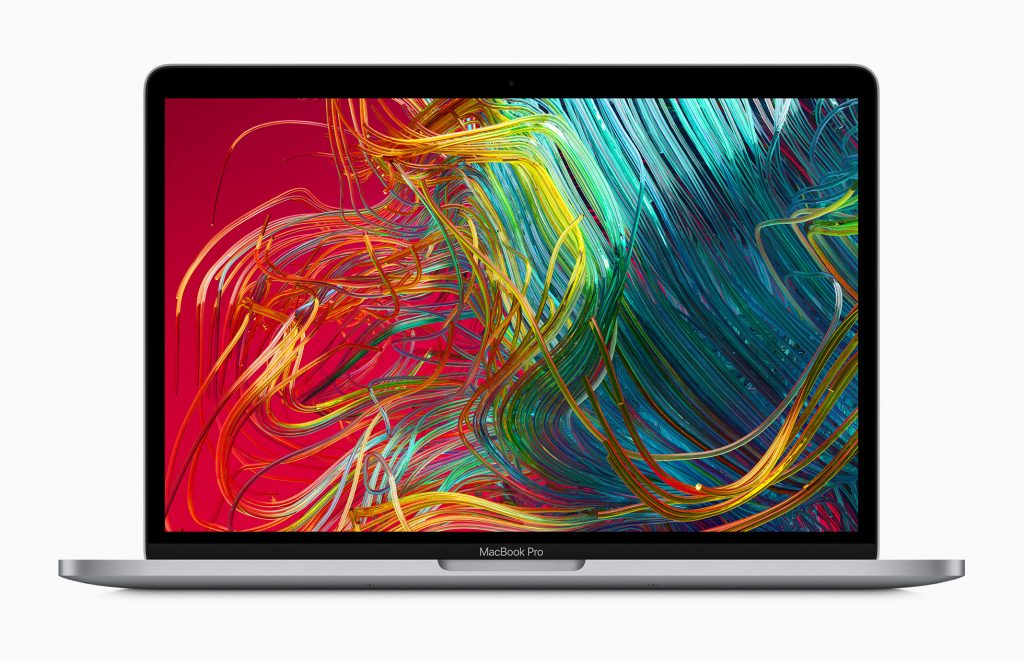 During their WWDC 2020 event, Apple revealed that they will be launching their first laptops with Apple silicon by the end of this year. Now, a research note from popular Apple analyst, Ming-Chi Kuo, claims that Apple will likely launch both a 13.3-inch MacBook Pro and a MacBook Air with the new Apple silicon in late 2020.

According to the research note, the 13.3-inch MacBook Pro will have the same form factor as the existing model, with the main change being the ARM-based Apple silicon inside. The MacBook Air is also said to get a similar upgrade and both laptops are expected to launch by the end of this year or early next year.

Apple is believed to bring an updated 14.1-inch model that will completely replace the 13.3-inch variant, that will feature a new mini-LED display. The mini-LED display is also expected to come to the 16-inch MacBook Pro with the ARM-based chips and both laptops are expected to launch in the second or third quarter of 2021.