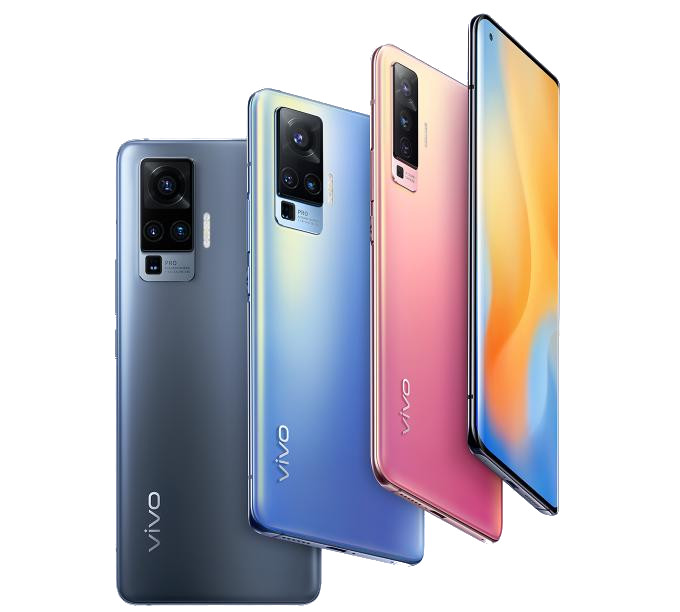 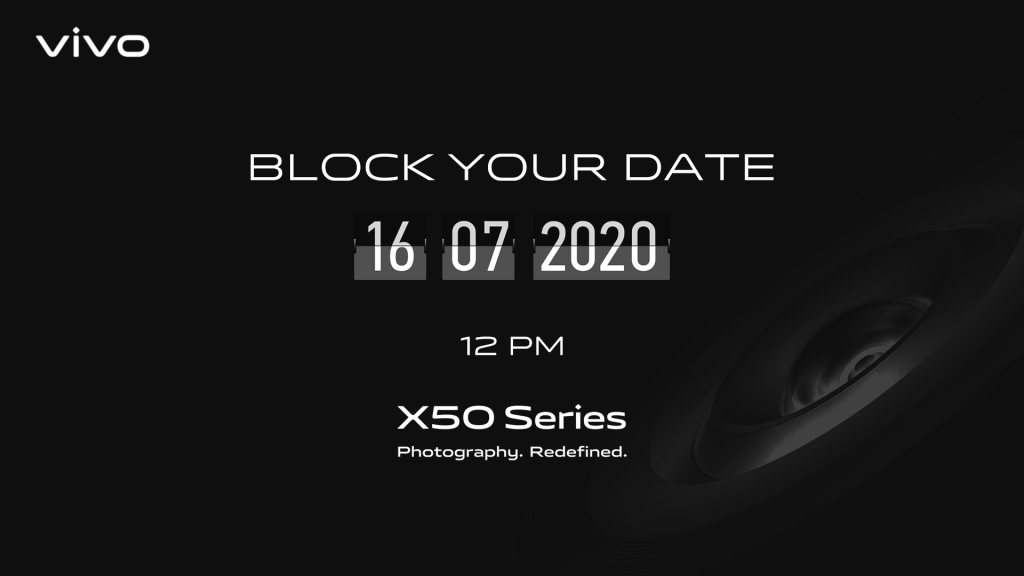 #vivoTWSNeo.
Welcome to the world of music with unmatched clarity that takes you on an immersive journey. You can never get enough with the DeepX Stereo Sound effects with 14.2mm moving coil that is designed to impress. #ComingSoon pic.twitter.com/D7MMDPoqOu

Vivo has also started teasing TWS Neo headset, so we can expect it to launch along with the X50 series later this week.

The tweet posted by Vivo India reads “Photography has a new definition! Get ready to raise the bar, push the boundary of what a smartphone can do for you. Stay tuned to Xperience #PhotographyRedefined with the ingenious #vivoX50Series. #ComingSoon”. It is to be seen if Vivo will launch all the 3 models in India i.e., X50, X50 Pro, and X50 Pro+. There is no information on the launch date yet, but we should know more information in the coming days. 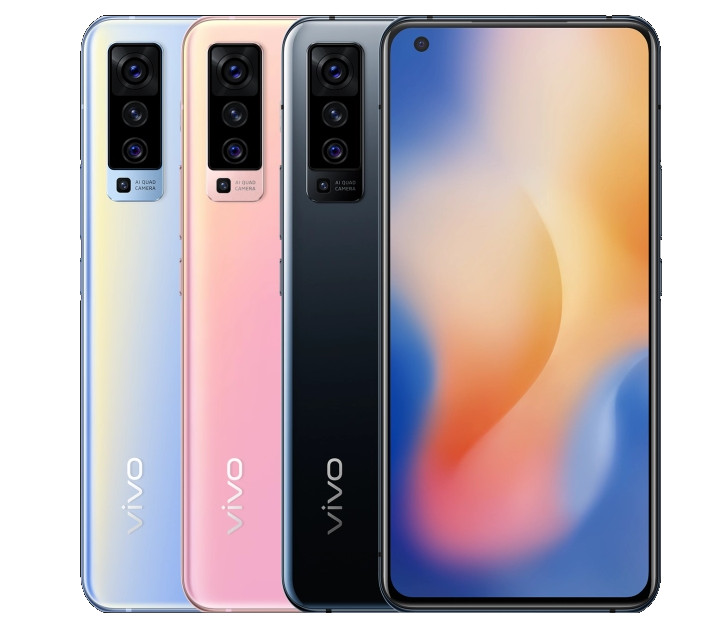