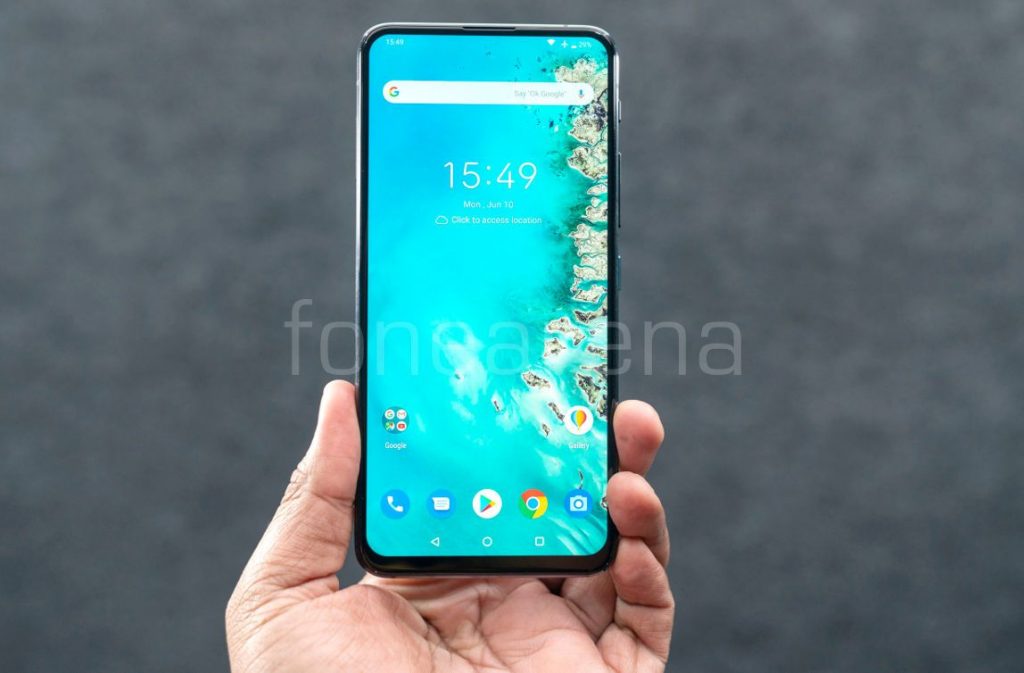 ASUS ROG Phone 3 with the model number ASUS_I003DD got certified by TENAA and also surfaced on AnTuTu earlier this week, now a new ASUS smartphone with the model number ZF has surfaced on Geekbench listing revealing some specifications of the phone. This is rumored to be the upcoming Zenfone 7 / 7Z, successor of last year’s Zenfone 6 / 6Z that features a flip camera. 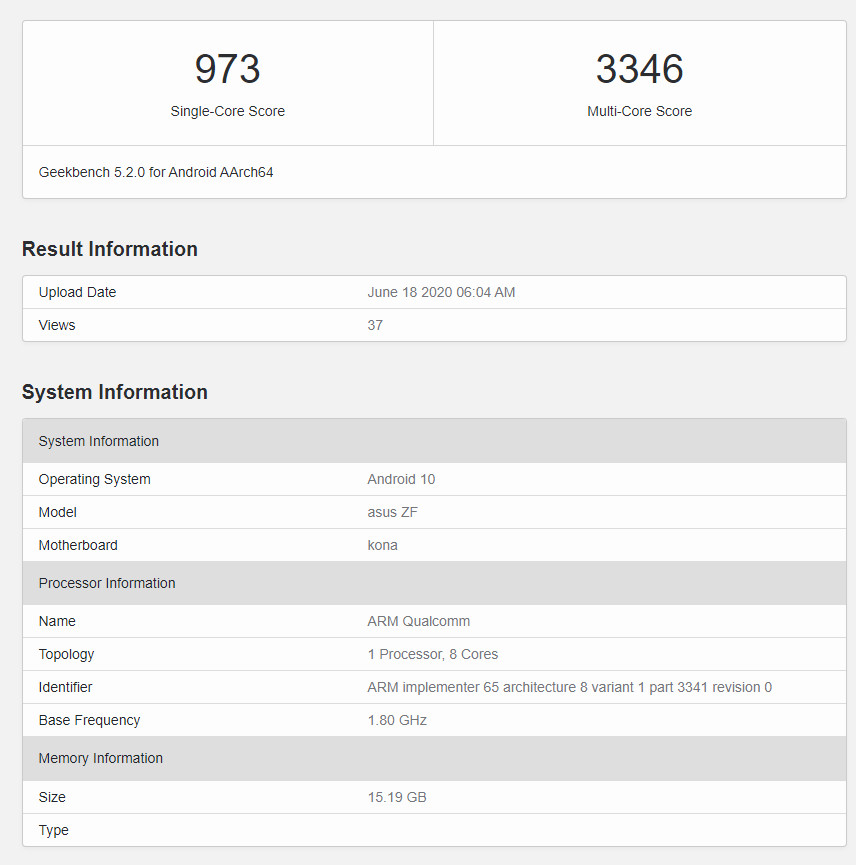 This reveals Snapdragon 865 SoC and 16GB of RAM for the phone. Even the ROG Phone 3 is also expected to come with 16GB of RAM. Since only the base clock speed of the SoC is mentioned in the benchmark, it is not clear if this is the Snapdragon 865 or Snapdragon 865 Plus. It also reveals Android 10. We can expect high refresh rate screen for the phone, but it is doubtful if the company will stick to flip camera or move to a punch-hole screen.

We should know more about the phone in the coming weeks since the phone is rumored to be announced by the end of Q2 or early Q3 2020, so it is expected in July.