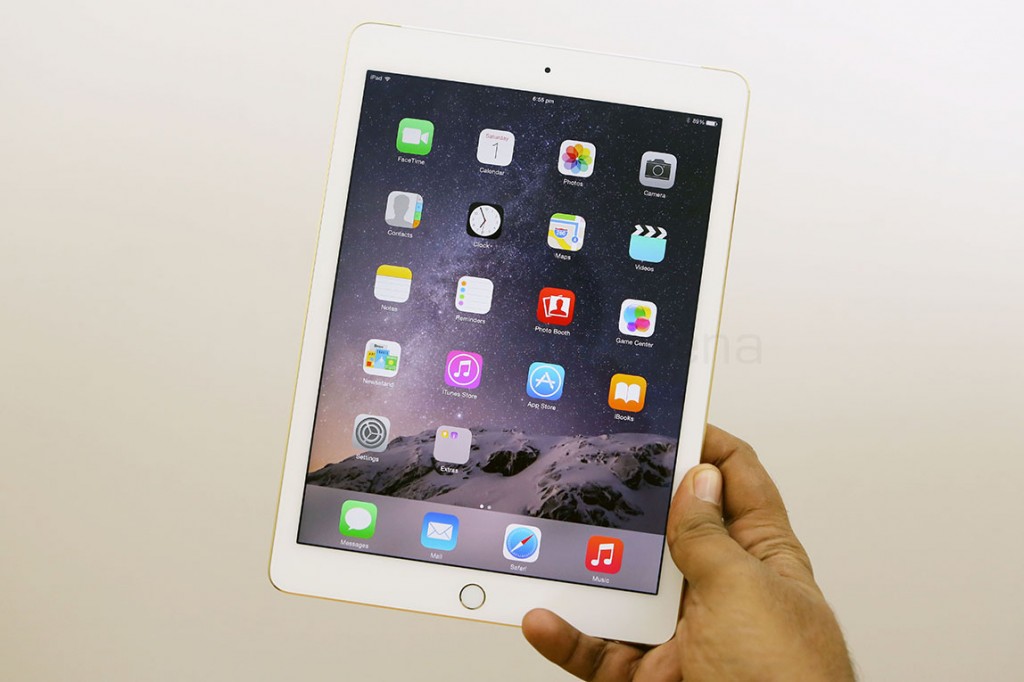 Leaks have surfaced that suggest that Apple’s upcoming iPad Air refresh will finally ditch the Lightning port and adopt USB-C. The iPad Mini, on the other hand, will continue to use the Lightning port for at least one more generation. If these rumours are true, this will be the first time Apple has begun using USB-C for tablets other than the iPad Pro lineup.

Apple analyst Ming Chi Kuo had recently reported that an 10.8-inch iPad will be released during the second half of 2020 followed by a 9-inch iPad Mini during the first half of 2021. The iPad Air 4th Gen will be based on the 11-inch iPad Pro, which could mean thinner bezels, larger display, FaceID and upgraded internals. Apple will likely downgrade the camera to bring the price down of the iPad Air.

The iPad Mini, however, will continue to feature the aging lightning port for another generation, which is slightly disappointing. No other information has been revealed for the iPad Mini as of yet, but we do know that Apple will upgrade the processor while keeping an affordable price tag, similar to the iPhone SE 2020 model.