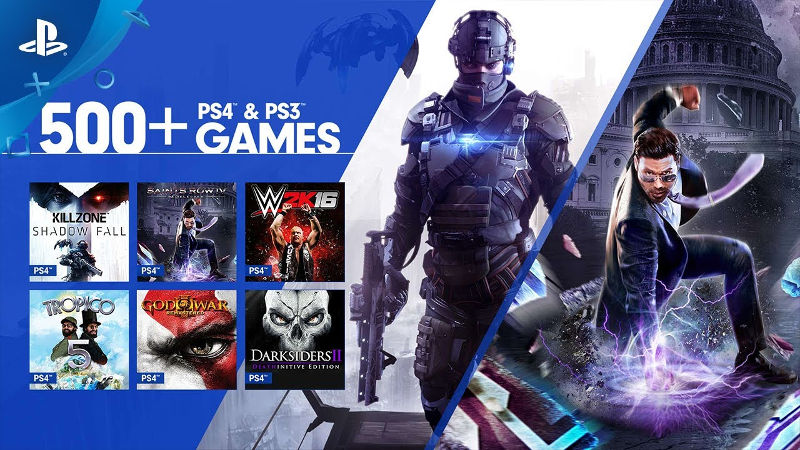 At the recently held corporate strategy meeting, Sony has announced that the PlayStation Now, its cloud gaming subscription has reached 2.2 million users. It’s worth mentioning that the subscription numbers have more than doubled between March 2019 and March 2020. Thanks to the price slash after seven months of introducing the service.

However, Sony still lags way behind Microsoft’s Xbox Game Pass, which has over 10 million users with massive collections of games. To refresh your memories, PlayStation Now offers hundreds of PS4 and PS3 games to play over the internet on your PlayStation 4, PlayStation 4 Pro, and in some cases, PC.

On the other hand, PlayStation Plus is also growing with 41.5 million subscribers at the end of March. Similarly, Microsoft reported that Xbox Live has reached 90 million active users in late April.