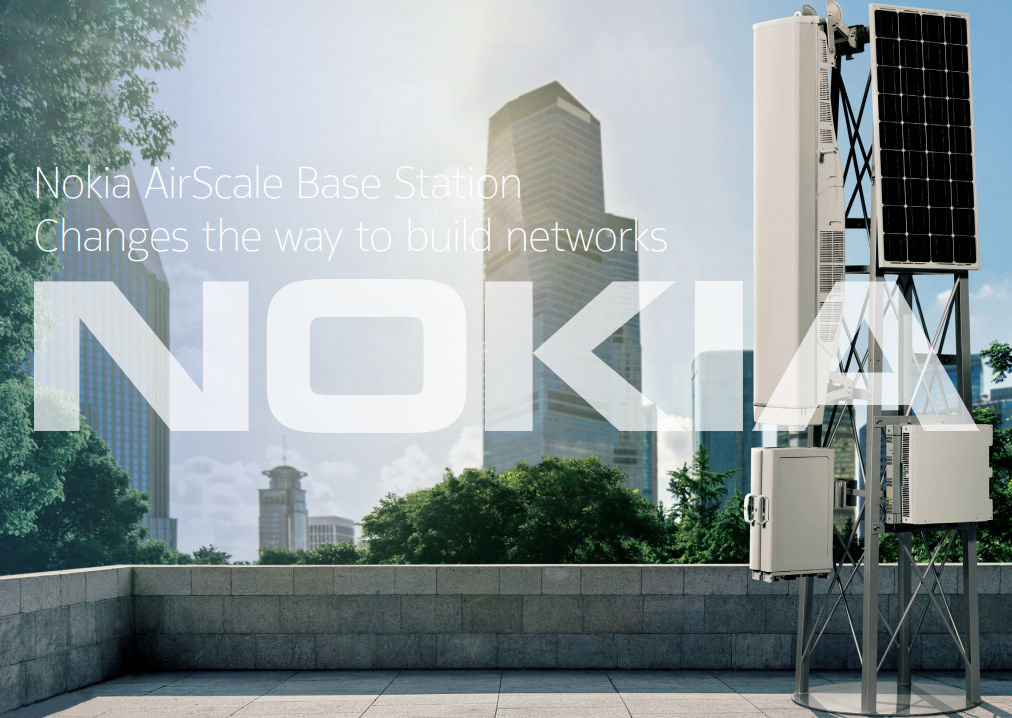 Using their over-the-air network in Dallas, Texas, Nokia has claimed the record of the fastest 5G connection in the world during a test, reaching speeds of 4.7 Gbps. The test was powered by their AirScale Radio Access end-to-end 5G solution and used a technique called carrier aggregation and Dual Connectivity over 5G and LTE networks.

Nokia used Dual Connectivity (EN-DC) functionality to combine eight 100 MHz channels of millimeter wave spectrum on the 28 GHz and 39GHz bands, with 40 MHz of LTE spectrum to achieve these speeds. With EN-DC, Nokia was able to utilise the strengths of both the 5G and LTE networks, transmitting and receiving data across both air-interface technologies to achieve the insane speed record of 4.7 Gbps.

This is an important and significant milestone in the development of 5G services in the U.S, particularly at a time when connectivity and capacity is so crucial. It demonstrates the confidence operators have in our global end-to-end portfolio and the progress we have made to deliver the best possible 5G experiences to customers. We already supply our mmWave radios to all of the major US carriers and we look forward to continuing to work closely with them moving forward.