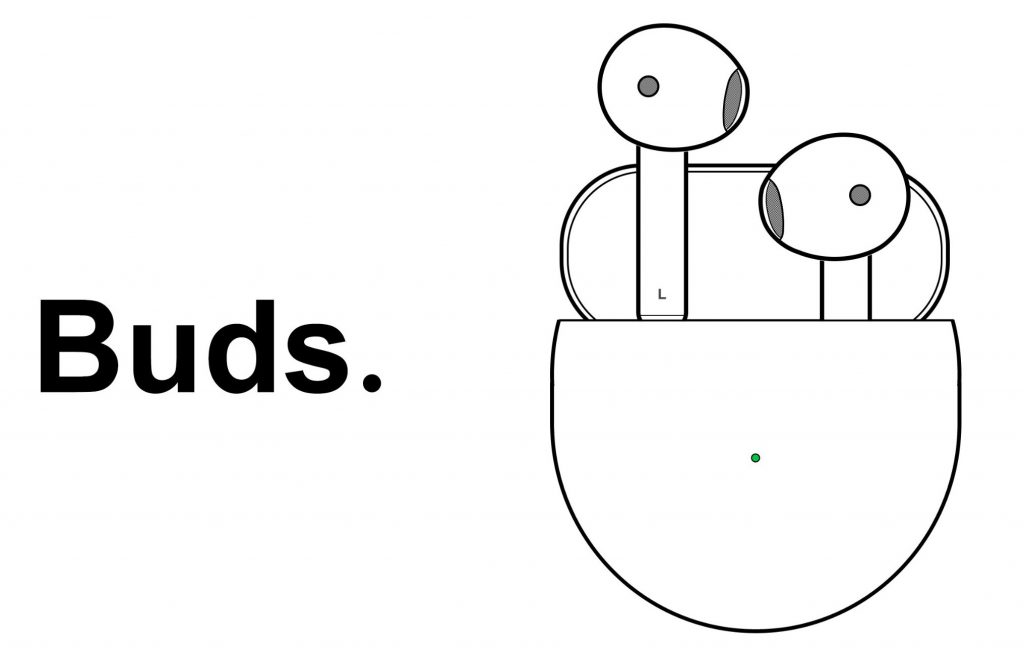 Update: According to the same tipster, the first true wireless earbuds from OnePlus will be called OnePlus Buds. The case design has also surfaced. 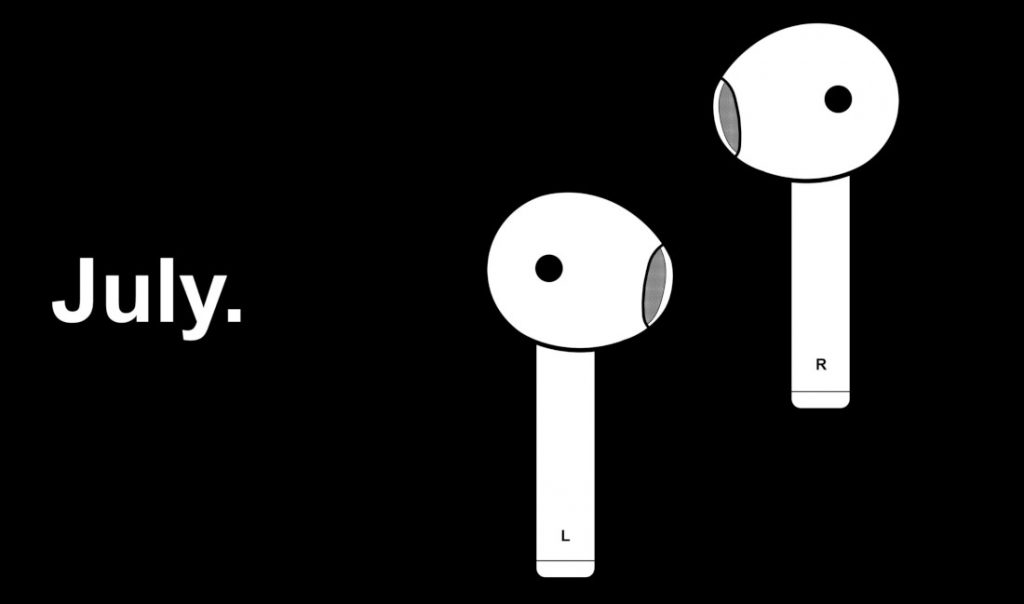 As you can see from the image above, there is also a sketch of the earbuds allegedly based on the actual design, and this looks like Apple’s Airpods. This comes from a well-known tipster Max J, who recently claimed that OnePlus Z powered by Snapdragon 765G is also coming in July. Both the devices could be introduced at the same event.

We still don’t have and of the specifications or the battery life of the headset. It is not clear if we can expect noise cancellation feature that is available in most of the latest headset. Will it be competitively priced like the OnePlus Bullets Wireless Z to cater to the mass market? We will have to wait for couple more months to find out.